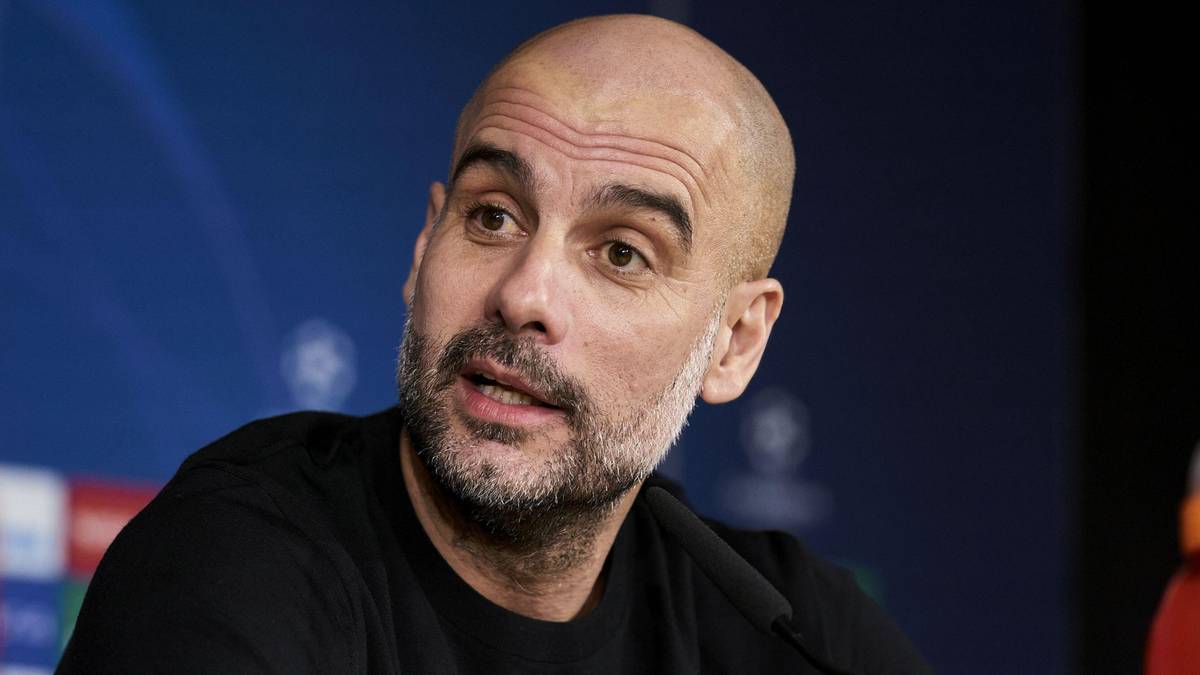 Pep Guardiola did not move an inch from his stance on Manchester City’s pursuit of a new left-back ahead of his side’s Premier League opener against West Ham this weekend.

The Premier League champions begin their title defense at the London Stadium on Sunday evening, with Erling Haaland, Julian Alvarez and Kalvin Phillips all expected to register his first league minutes in sky blue.

The most commendable facet of City’s summer business so far is the club’s strike rate in strengthening a majority of their priority positions.

After two seasons of largely operating in the absence of a natural number nine, the acquisitions of Erling Haaland and Julian Alvarez have bolstered City’s frontline.

Gabriel Jesus and Raheem Sterling have left for Arsenal and Chelsea respectively, choosing to part ways with the sky blues as they entered the final 12 months of their respective contracts at the Etihad Stadium.

With Fernandinho departing the club in favor of a return to Brazil, Manchester City brought in Kalvin Phillips from Leeds United to provide cover for the veteran and increase competition in the middle of the park for Rodri.

Similarly, Stefan Ortega has joined in to challenge Ederson for the number one position as Zack Steffen left on a season-long loan to Middlesbrough for guaranteed first-team football ahead of the World Cup later this year.

However, City remain highly keen on adding a natural left-back to their ranks to round off what has been a satisfying window for the Etihad faithful so far.

Brighton’s Marc Cucurella is understood to have been identified as the top target for Pep Guardiola, with City linked with the Spaniard for a large chunk of the transfer window.

City made three bids between £30-40 million for the former Barcelona and Getafe defender – with all offers being turned down by Brighton, who demanded in excess of £50 million for Cucurella.

In the end, Chelsea – who have made some eye-catching signings under their new ownership – swooped in and agreed to meet Brighton’s valuation of the Catalan.

The west London club confirmed the signing of Marc Cucurella on Friday for a deal believed to be worth £62 million including add-ons.

Speaking ahead of City’s Premier League opener against West Ham on Sunday, Pep Guardiola was asked about his side’s pursuit of a left back heading into the final weeks of the transfer window.

“Nothing special, we are still the same. Joao (Cancelo) is there, Nathan (Ake) can be there. We will see, still have time until the end of the month and we will see,” Guardiola said.

Guardiola delivered his verdict on whether City possess the strength in depth to compete on all fronts again next season.

“Yes. We have (an) academy, if we have a lot of injuries, it will be a problem but hopefully, it won’t happen,” the Manchester City manager added.

“I like to not have a lot of players, we showed in the last years, we have smaller squads and every season, we arrive in the latter stages.

“As much still as we are there, we have a transfer window in winter, maybe we can take something we can’t now.”

It remains to be seen if City do find a suitable alternative for Marc Cucurella or if the club decides to hang their hats on the likes of Joao Cancelo, Nathan Ake and Aymeric Laporte to provide cover at left-back.