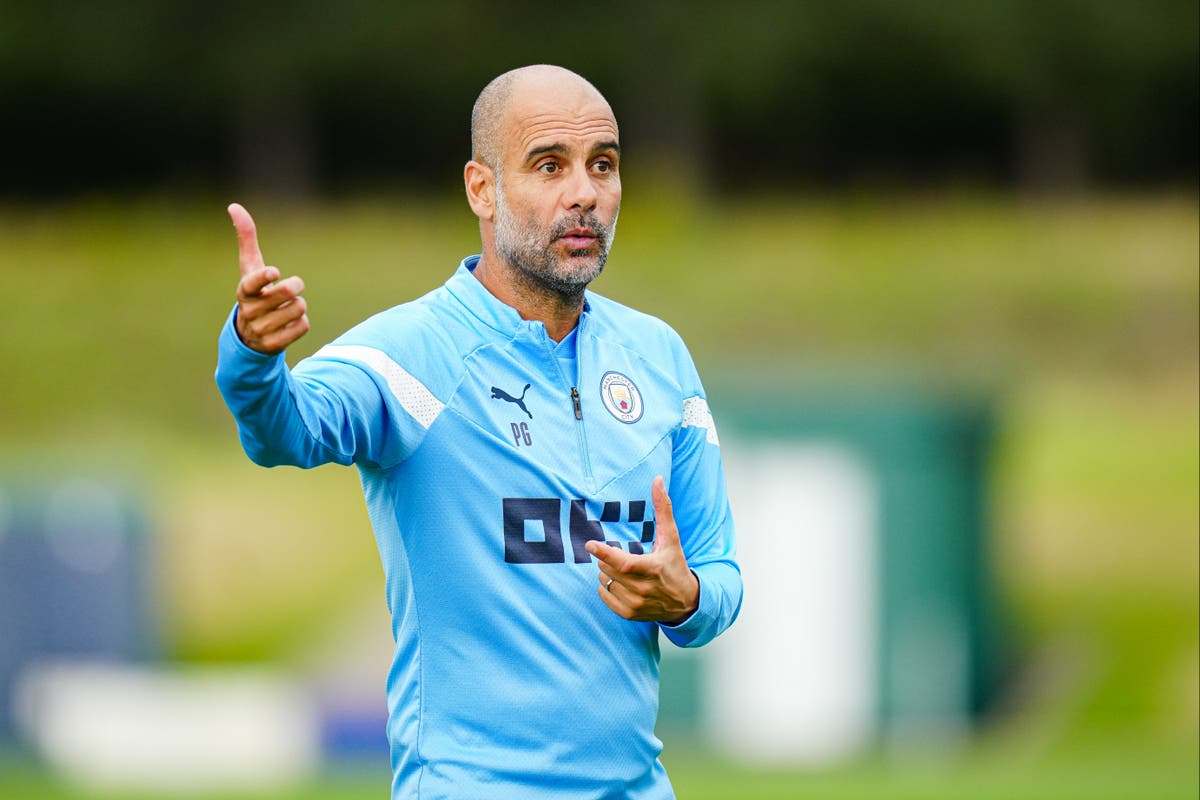 The Spanish international had emerged as a target for the Premier League champions, who saw a £40m bid rejected before walking away from what had become protracted talks with Brighton.

As a result, the 24-year-old is now expected to join Chelsea in a deal worth around £52.5m, only a year after he left Getafe for Brighton.

Having also allowed Oleksandr Zinchenko to join Arsenal. Guardiola is reasonably short of options at left-back, with only Joao Cancelo a regular senior player in that position.

Speaking at his pre-match press conference ahead of Sunday’s meeting with West Ham, Guardiola also mooted Nathan Ake as an alternative, with the Dutchman now staying in Manchester after a move to Chelsea was blocked earlier in the window.

“Yeah [Cancelo] is there, Nathan [Ake] can be there. We’ll see, we still have until the end of the month,” said the City boss.

“There are a lot of players around the world. But transfers are difficult, selling is more difficult than buying. Sometimes it can be possible, other times it isn’t. We’ll see.”