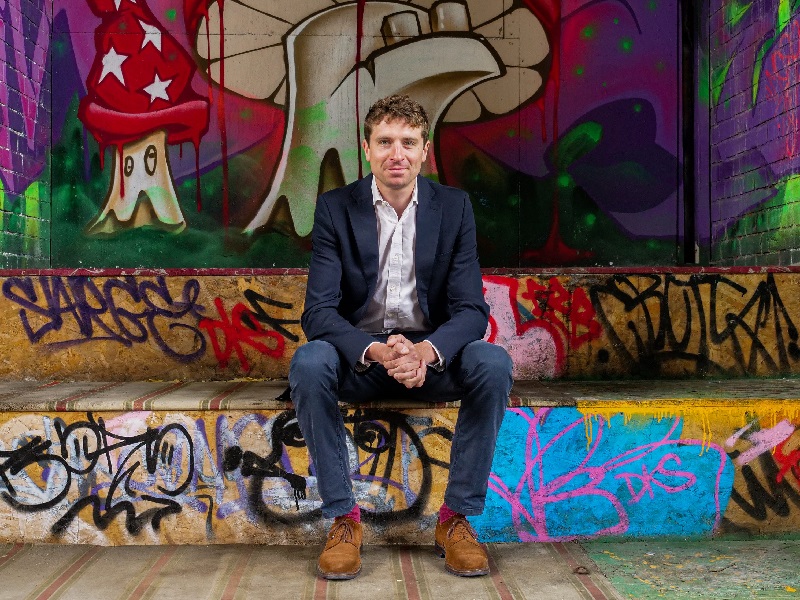 He brings expertise in the shopping center, high street and food and beverage markets, where he has delivered strategic consultancy advice to public bodies and private sector landlords and tenants.

He joins an expanded team that was recently bolstered by the recruitment of Andy Robinson as Creative Retail’s director of development.

Scott Roberston, director of Creative Retail, said: “We could not be happier to welcome Guy to the team. We’ve had the pleasure of working with him on several occasions in the past and have been consistently impressed by his level of knowledge and ability. He’s widely recognized as one of the industry’s rising stars and he’s the perfect fit for our fast-paced, modern style of agency.

“We are an ambitious business that has achieved impressive and sustainable growth in the last five years. It’s our intention to continue to build on the reputation we have gained for delivering projects by investing in the best people to help drive the company forward. ”

Sankey said: “I’m delighted to be joining the team at Creative Retail, it’s a dramatic era for the retail and leisure sectors, where the market is rapidly evolving. The prospect of joining such a proactive, dynamic and highly progressive agency as Creative Retail, at a time where clients are increasingly in need of the highest standard of service, is truly exciting. ”

The Midcounties Co-operative, one of the largest independent co-operative societies in the UK, has announced the appointment of Peter Kelly as chief financial officer.

Kelly has been with the Society since 2019, most recently serving as head of finance and, since December 2021 acting as interim chief financial officer.

Midcounties has already announced plans to invest more than £ 5m in opening ten new food stores in the next year, as well as three new nurseries with a total investment of almost £ 2m, part of plans to double the size of the Society’s nursery portfolio over the next five years.

The Society is also investing significantly in transforming its travel business and further development of its digital propositions in healthcare and utility services.

Kelly replaces Peter Dubois, who left in May after 26 years,

Phil Ponsonby, chief executive at The Midcounties Co-operative, said: “I am delighted that Peter is joining our executive team at such an exciting time as we look to grow the organization through investment and partnerships. I know that Peter shares the Board’s ambition to make a positive difference across the communities in which we trade and to play a key role in transforming the Society to meet the needs of a changing world and for future generations. ”

Unitas chair Julie Lorraine and non-executive director Nicky Fiedler will be instrumental in steering the development of the Stoke-on-Trent based firm.

She replaces Dr Simon Cupples who stepped down earlier this year after two years as chair, having been a non-executive director since the company began in 2018.

Joining Lorraine as non-executive director will be Nicky Fiedler. She is currently corporate director of communities at London Borough of Redbridge.