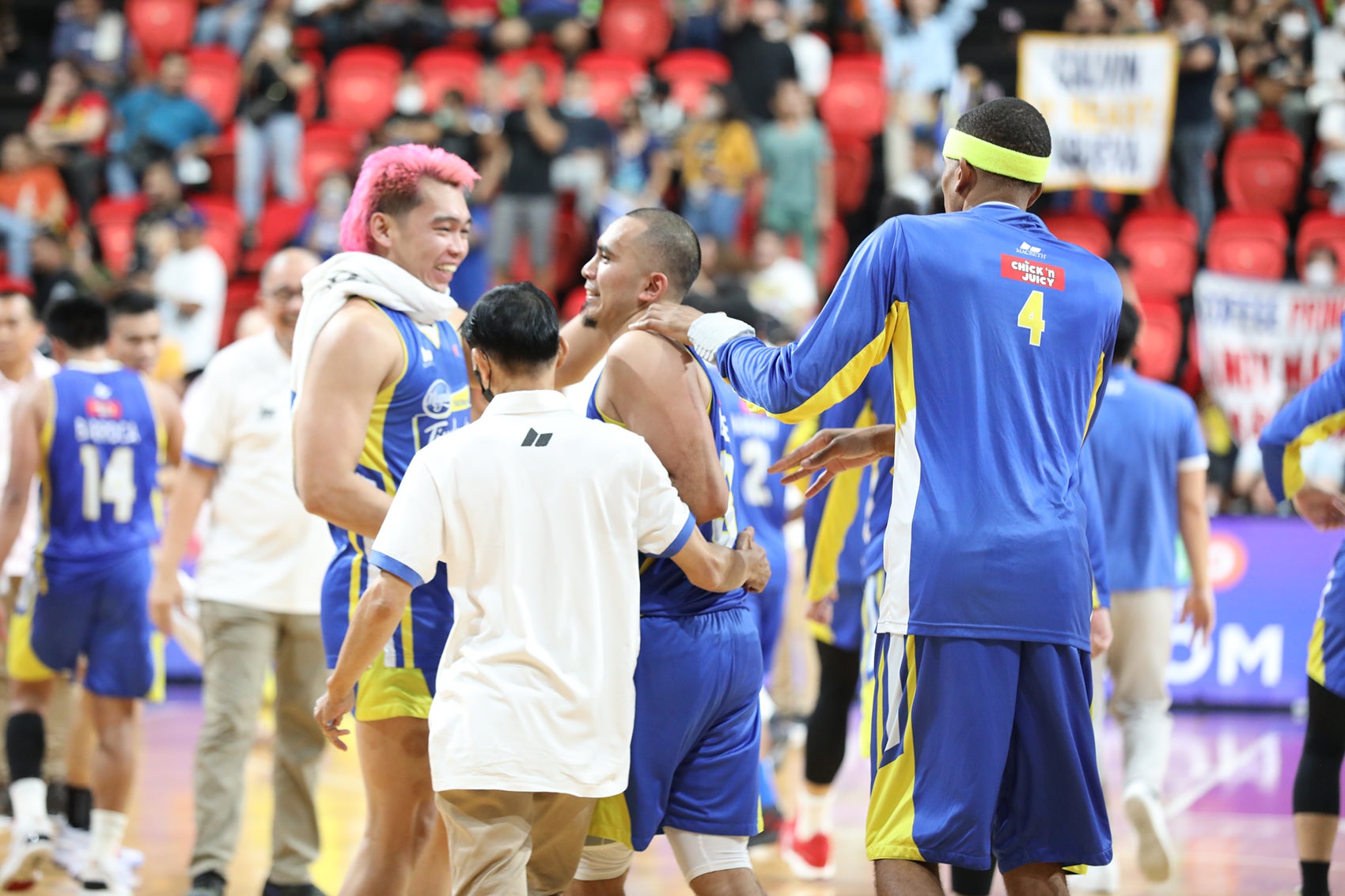 MANILA, Philippines–After nearly costing the game, Paul Lee hit the game-winning basket on Friday to will Magnolia past Barangay Ginebra, 96-95, and level their best-of-five PBA Commissioner’s Cup semifinal series to a game apiece at Philsports Arena.

Down one with 5.1 seconds left to play. the veteran guard drove to the basket, nearly turned the ball over, and then recovered the leather just in time to hoist it and win the game for the Hotshots, who figured in another nip-and-tuck affair with its corporate sibling but fierce rival Gin Kings.

“I just concentrated on my shot, and no longer thought of whether we still had time,” he said shortly after a game-high 24 points. “Thank God there was still enough time to shoot the ball properly.”

“If we went down two games, it’s a near-impossible [task] for us. It will be hard to beat the Gin Kings three straight games,” added head coach Chito Victolero.

Magnolia takes game 2, 96-95 to even the semis series at 1 apiece. #PBAGameTayoDito pic.twitter.com/koEDTVjc24

Nick Rakocevic played even more composed this time out, putting up 23 points to go with 20 rebounds for Magnolia, which kept it together despite big nights from the Gin Kings’ stars.

Justin Brownlee had 34 points for Ginebra, while Stanley Pringle chipped in 17 more—including the big triple that gave the Gin Kings some breathing room going down the stretch.

Magnolia and Ginebra battle for control this Sunday again at the refurbished Pasig City venue.


Two-Thirds Keyboard Is Inspired By The Typesetting Era