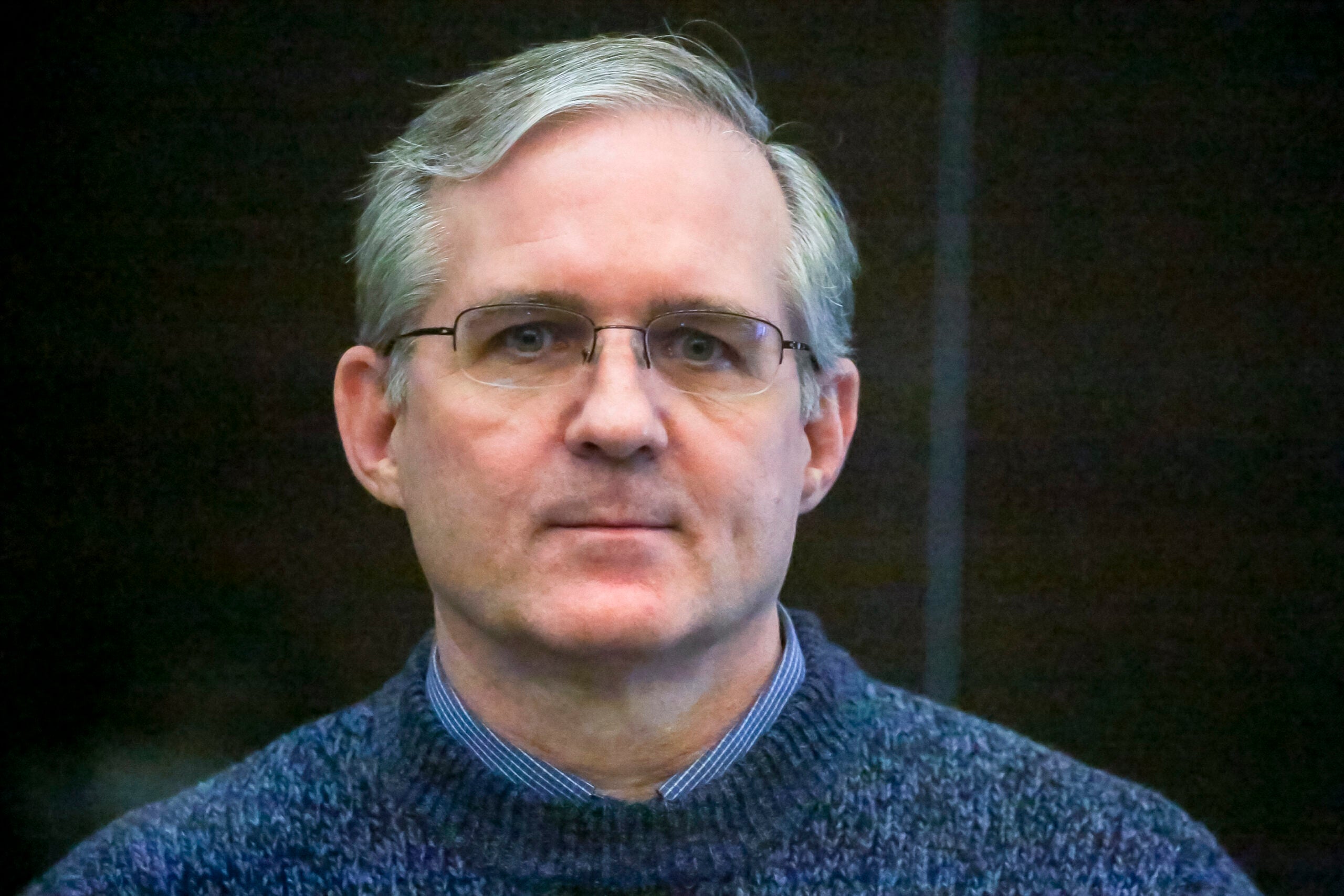 Last week, American basketball star Brittney Griner was released from a Russian jail via a prisoner exchange after being detained for nearly 10 months.

But many Americans were dismayed that former U.S. Marine Paul Whelan — who has been in a Russian prison for four years on espionage charges that the U.S. government says are baseless — was not included in the prisoner swap.

In response to Griner’s release, Whelan’s family said they were glad to see Griner released, but devastated that Paul was still detained.

On Tuesday, NPR interviewed Paul’s sister, Elizabeth Whelan, who is a Martha’s Vineyard resident. Here’s what we learned:

“We were very pleased to see Brittney released. It’s a horrible situation for anybody in their family to be in. But it’s pretty awful to have Paul still in Russia almost four years later,” she said.

The family is focused on progress, not blame

The Biden administration has been good about giving Paul’s family updates about his case, Elizabeth told NPR, and the family has spoken with officials since Griner’s release.

“I used the time not to try to elicit apologies from anyone or anything like that. I’m all about action. I used the time to throw some crazy ideas into the mix — just brainstorming,” she said.

“We have to put it all out there, and I want to be able to contribute in any way I can. And hopefully, meetings are going forward with alacrity this week so that we can get Paul home as soon as possible.”

A rejection of partisan politics

Elizabeth told NPR she was shocked that former President Donald Trump condemned the prisoner swap that brought Griner home. She said the family has tried to make Paul’s return a bipartisan issue.

And so far it has been, Elizabeth said, as three resolutions demanding his release have been passed by Congress with bipartisan support.

“We have definitely tried to make sure that everyone understood that this was a situation about bringing Americans home. It had nothing to do with partisan politics,” she said.

Paul has become a talking point for people of all political persuasions, Elizabeth told NPR. She said she wants people to know and think of him as a person instead of a political pawn.

Elizabeth said her brother is generous, funny, and took care of their 80-year-old parents who lived near him. He also loves his dog and his job, and cares deeply about his friends, she said.

“He’s more than just a talking point or a bargaining chip within our own partisan politics,” she said.