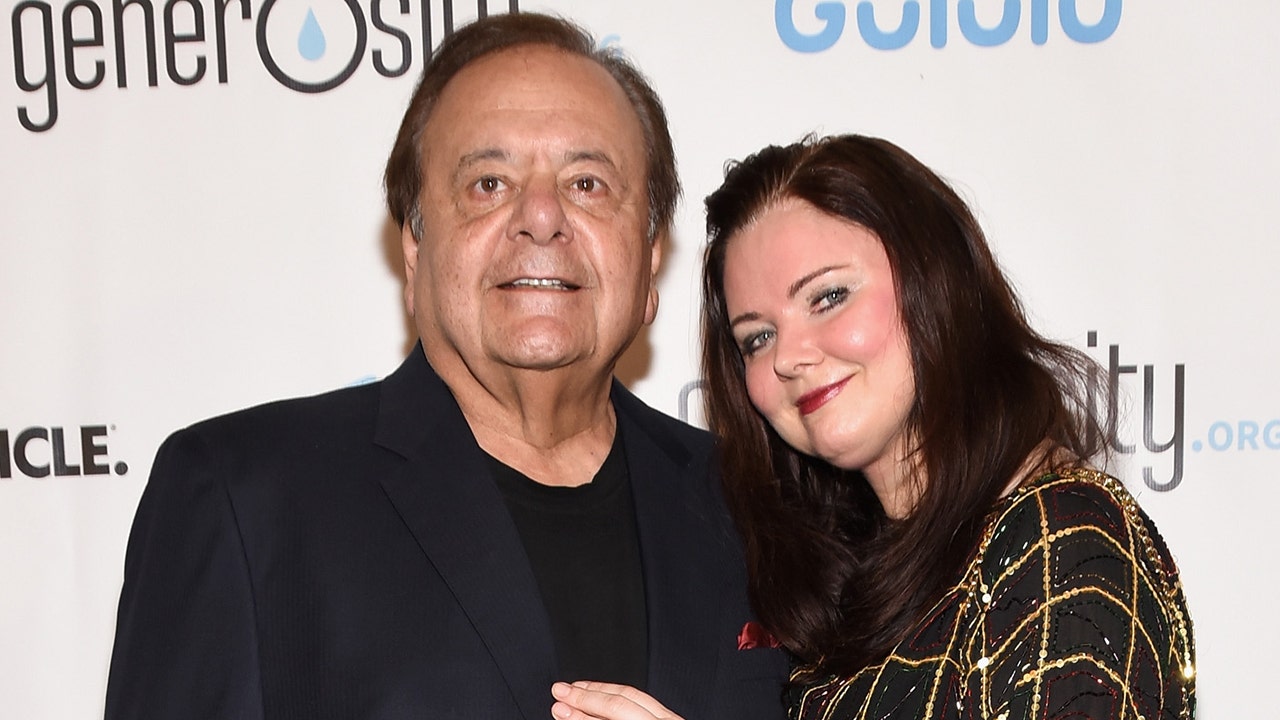 Paul Sorvino was honored Wednesday night during a celebration of life at the Hollywood Museum.

The actor passed away on July 25 from natural causes. His death was announced by his wife Dee Dee Sorvino and his longtime representative Roger Neal.

Dee Dee, Joe Mantegna and Lainie Kazan spoke to Fox News Digital about the kind of man the “Goodfellas” actor was, at his celebration of life.

“When I say Renaissance man, I mean it because he was a great sculptor, a great painter,” Dee Dee said. “You know, and then there was that acting thing that he did so well. Singer. I mean, we would go out to dinner, and he’d always just burst out in song and make everyone so happy. And that’s what he always wanted to do.”

NEIL CAVUTO PAYS TRIBUTE TO PAUL SORVINO, WHO MET HIS WIFE DEE DEE ON ‘YOUR WORLD’

“Paul was the ultimate movie star, the ultimate Renaissance man performer, but ultimately the best human being that’s ever walked this Earth.”

“So, he was on the Neil Cavuto show and I took his seat. Then I came into the green room and he started stalking me. And it worked because at Fox you go next door to Del Friscos. He said, ‘Let’s get a drink. Oh, well, maybe let’s get dinner.’ And then, you know, then we got married,” she recalled.

Paul starred in over 200 movies, but his favorites were “The Rocketeer,” “Money Talks, “Mambo Italiano” and “Dummy.”

Paul Sorvino, known for his roles in “Goodfellas” and “Law and Order,” died on July 25 at the age of 83 from natural causes.
(Bobby Bank)

Of course, Paul is best known for his role in “Goodfellas,” and Dee Dee explained to Fox News Digital that the role “brought the community together.”

“With ‘Goodfellas,’ what was nice, it kind of brought the community together because we would be at a restaurant and people would go, ‘Hey, hey, Big Paulie, Big Paulie, here’s some garlic.’ I’m not kidding,” Dee Dee recalled.

“They’d run to the CVS, they’d have the garlic there with a razor blade, and they would think they were so original with that. And it happened like once a month,” she added. “But Paul said because they felt like they knew Big Paulie, you know, and they were familiar with him. They loved him like Big Paulie, Uncle Paulie. It made him very happy that people felt like they knew him.”

Paul was also remembered by Joe Mantegna as someone who was so much more than an actor.

Mantegna revealed his fondest memory of Paul was when the actor would come into his wife’s restaurant and sing, calling it “free entertainment.”

“My Big Fat Wedding” star Lainie Kazan recalled first meeting Paul when she was 17 and revealed she was his first girlfriend. She described the actor as a “big-hearted, wonderful, big, lusty, extraordinary man.”

The two worked for the Group of Ford and GROSS Organization at the time they met.

“We fell in love that summer, and it was a glorious couple of months,” Kazan told Fox News Digital. “And we stayed friends the rest of our lives.”

Kazan and Paul later starred in films together, including “Love Is All There Is” and “Divorce Invitation.”

Paul is survived by his wife Dee Dee, his three adult children, Mira, Amanda and Michael, and five grandchildren.

In his over 50 years in the entertainment business, Paul was a mainstay in films and television, playing an Italian American communist in Warren Beatty’s “Reds,” Henry Kissinger in Oliver Stone’s “Nixon” and mob boss Eddie Valentine in “The Rocketeer.”

He would often say that while he might be best known for playing gangsters, his real passions were poetry, painting and opera.

Lauryn Overhultz is an entertainment writer for Fox News Digital.