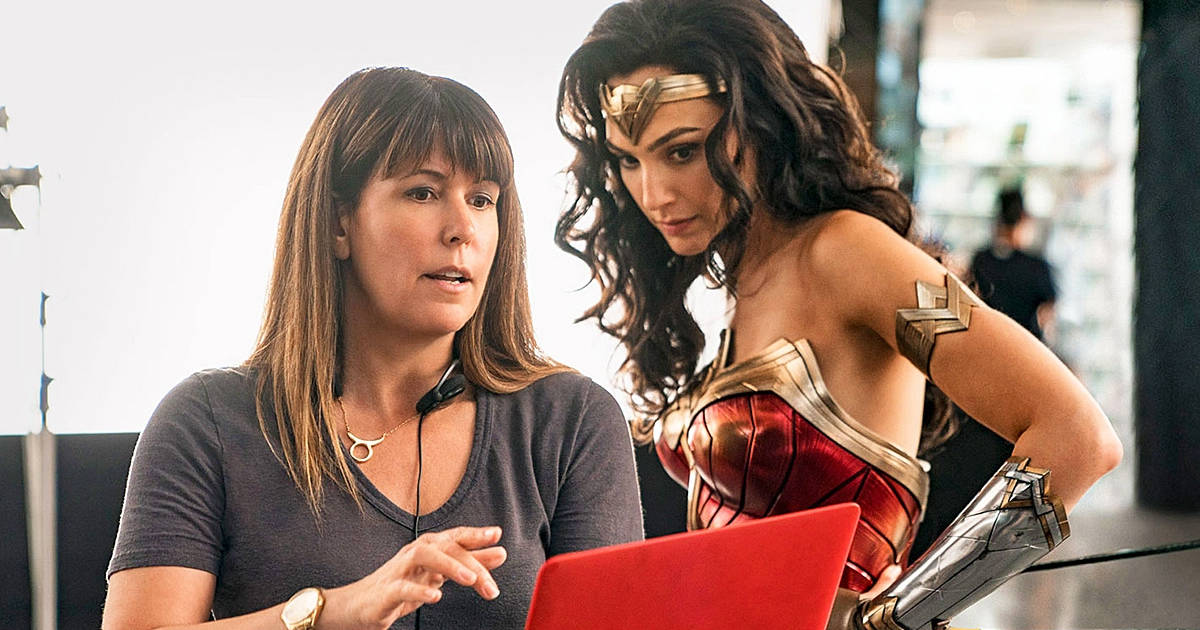 The DC Universe is in for some big changes as James Gunn and Peter Safran map out the franchise’s future. There have been some notable casualties along the way, including Wonder Woman 3. Patty Jenkins was set to return to direct Wonder Woman 3, but after it was revealed that the sequel was no longer moving forward, rumours arose that claimed she had walked away despite having the opportunity to do another pass. Patty Jenkins took to Twitter to respond to the rumours she walked away from Wonder Woman 3 and set the record straight.

Patty Jenkins’ statement also touched upon reports that Rogue Squadron, her Star Wars movie for Lucasfilm, had been cancelled. It seems that it’s merely on hold and is still in active development. “I originally left Rogue Squadron after a long and productive development process when it became clear it couldn’t happen soon enough and I did not want to delay WW3 any further,” Jenkins wrote. “When I did, Lucasfilm asked me to consider coming back to RS after WW3, which I was honored to do, so I agreed. They made a new deal with me. In fact, I am still on it and that project has been in active development ever since. I don’t know if it will happen or not. We never do until the development process is complete, but I look forward to its potential ahead.” As for Wonder Woman 3, Jenkins said that the reports she walked away are simply not true.

When there started being backlash about WW3 not happening, the attractive clickbait false story that it was me that killed it or walked away started to spread. This is simply not true. I never walked away. I was open to considering anything asked of me. It was my understanding there was nothing I could do to move anything forward at this time. DC is obviously buried in changes they are having to make, so I understand these decisions are difficult right now.

I do not want what has been a beautiful journey with WW to land on negative note. I have loved and been so honored to be the person who got to make these last two Wonder Woman films. She is an incredible character. Living in and around her values makes one a better person every day. I wish her and her legacy an amazing future ahead, with or without me.

The director went on to praise Gal Gadot, who she calls a “cherished friend, inspiration, and sister,” as well as the Wonder Woman fans. “Lastly, but most importantly, thank you to the incredible WW fans, and for all your love and support. Wonder Woman fans are often not the most visible in the media and online, but I want you to know that we have always seen and celebrated you and your importance,” Jenkins wrote. “You were first and foremost in our minds every day we made the last two films. You are the best and most loving people and I look forward to always celebrating you. Thank you all for this wonderful journey. Keep up the Wonder Woman spirit. Any day that you face struggles, try asking: What would Wonder Woman do? I hope her beacon of love, truth and justice is always there to lead the way for you, as she has done for me.“

Novartis Tops AstraZeneca With Blood Drug Data at ASH; FDA Is Next Stop


Emergency SOS via satellite FAQ: How to use and test SOS on iPhone – now in the U.K.