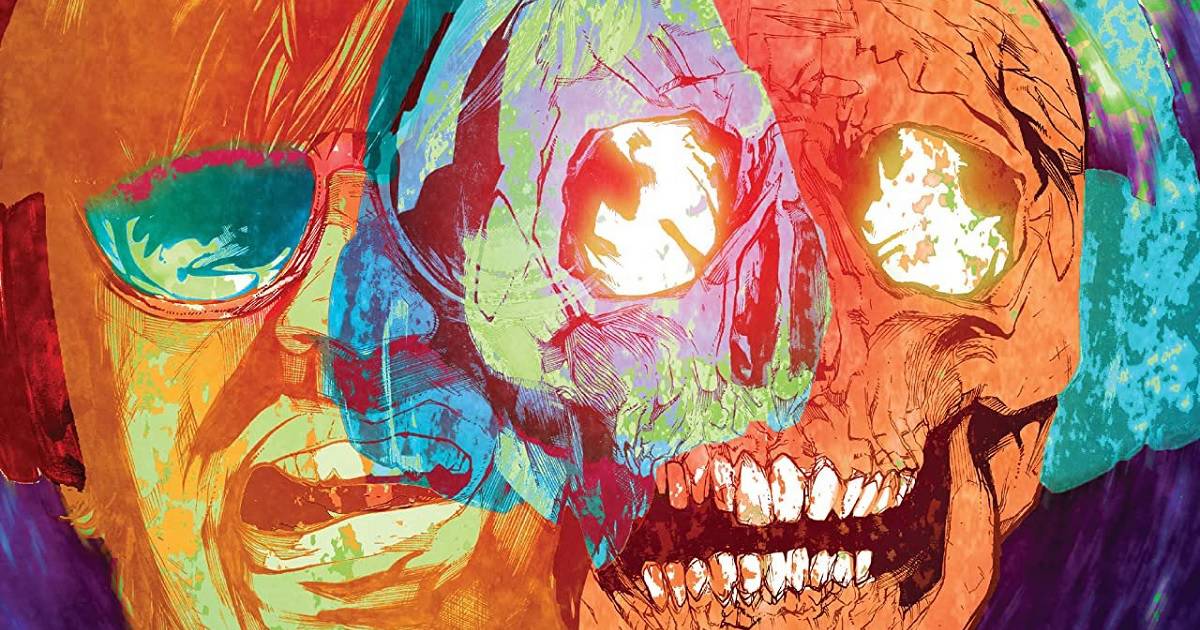 Creep, Creep 2, Corporate Animals, and There’s Someone Inside Your House director Patrick Brice has lined up his next genre project, as Deadline reports that Brice has signed on to direct the graphic novel adaptation Party & Prey for Legendary Entertainment and AfterShock Media. Brice will be working from a screenplay by Robert Forman, who previously wrote an episode of the TV series iZombie and a couple episodes of the show Army Wives.

Created by Steve Orlando and Steve Foxe, the Party & Prey graphic novel was described as “a social horror-thriller with a bold genre twist”. The story centers on Alan, a wealthy, older gay man, who meets a confident and attractive young man named Scott at a nightclub. Their chemistry leads them to end up at Alan’s house, where the men’s dark secrets are laid bare and they have a night together neither of them expected.

Orlando and Foxe serve as executive producers on the adaptation, which is being produced by Lee Kramer, David Sigurani, and Jon Kramer. And, as mentioned above, Legendary Entertainment and AfterShock Media. Max Zupanovic is co-producing.

Orlando had this to say about the Party & Prey adaptation deal: “From our nightmares to reality, in the best way possible! Here we are at a moment with Party & Prey that we never expected, but couldn’t be more excited for! This has been a story that’s clawed its way to life from the start, first from out of both my mind and Foxe’s, but as well from those of Alex Sanchez, Juancho!, and Hassan Otsmane-Elhaou. And, of course – AfterShock! I couldn’t be prouder of this book – its lens, its action, its horror, and its representation across the board. We created the comic we wished would be on the stands, and now I couldn’t be more honored and energized for the world to see it on the screen!“

Foxe added: “Creating Party & Prey alongside Alex, Juancho, Hass, my fellow Steve, and the crew at AfterShock was a taboo thrill all its own, an opportunity to tell a violent horror story entrenched in the gay community, without its rough edges sanded off for easier consumption. I can’t wait to see P&P interpreted into a new medium for an entirely different audience to discover.“

And Sigurani provided the following statement: “Party & Prey is a tense thriller examining the youth standards that exist within and outside of the queer community, and we’re delighted to bring this excellent comic to the screen for all audiences with Patrick, Rob & Legendary.“

Have you read Party & Prey, and are you glad to hear it’s getting a movie adaptation? Share your thoughts on this one by leaving a comment below. I haven’t read the graphic novel, but I have seen most of Brice’s previous movies and tended to enjoy them, so I’ll check this one out as well.

Sweep, which makes a no-code toolkit for building sales playbooks in Salesforce, raised $28M in seed and Series A led by Bessemer and Insight respectively (Kyle Wiggers/TechCrunch)