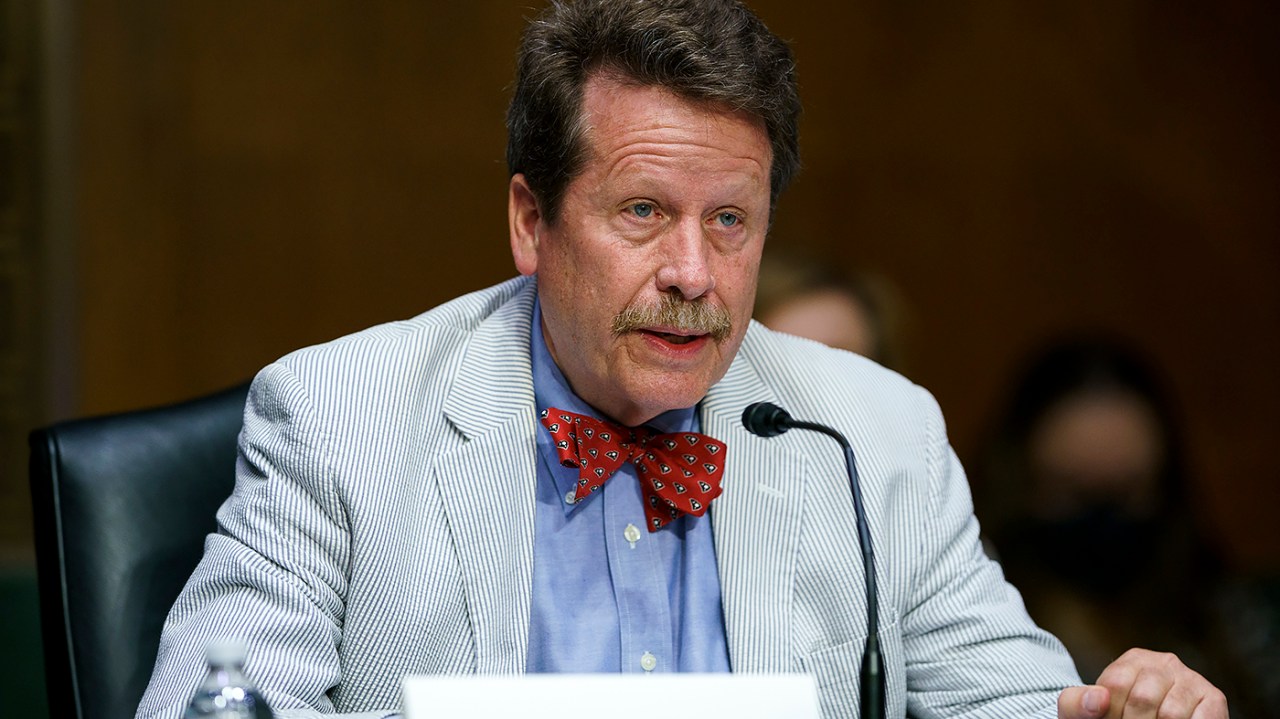 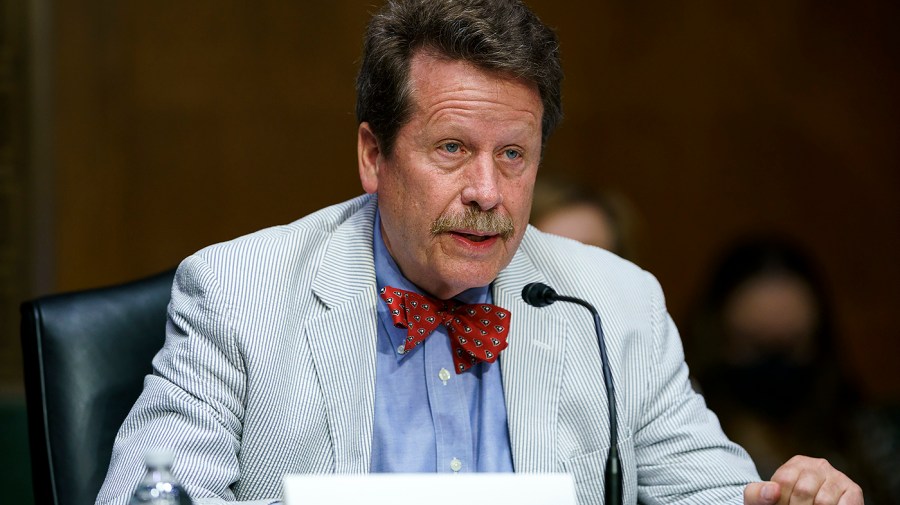 The Food and Drug Administration (FDA) needs major restructuring to put a single person in charge of its food safety program, according to an outside review of the agency commissioned in the wake of the infant formula crisis.

The FDA has come under fire from lawmakers and food safety advocates for the way it handled an infant formula shortage that left parents scrambling. The agency has long faced criticism that it doesn’t give enough resources to the food safety program.

According to the report from the Reagan-Udall Foundation released Tuesday, “the lack of a single clearly identified person to lead the Human Foods Program has adversely impacted the organizational culture and led to overlapping roles and competing priorities that result in what is perceived as constant turmoil.”

The food program is led by officials with overlapping jurisdictions, and the independent report recommended either establishing a food safety agency that would be separate from the Federal Drug Administration, or establish better, clearer lines of command within the existing agency.

Critics said the FDA was too slow to respond to multiple reports of contamination at Abbott Nutrition’s baby formula manufacturing plant, and then made a number of missteps that exacerbated a nationwide shortage of baby formula that is still being felt today.

The plant was shut down after the cronobacter pathogen was detected in the supply. At least four babies fell ill after drinking powdered formula manufactured there. Two of the babies died. FDA investigators were not able to identify the source of the bacteria, and the company said it did not originate at the factory.

Just four companies are responsible for 90 percent of the formula market. When Abbott’s plant shut down, the effects cascaded down a supply chain that was already strained because of the pandemic. The plant was closed for five months while the company worked with the FDA to address the safety issues.

According to the report, which was requested by FDA Commissioner Robert Califf in July, the food program is too slow and risk-averse, which “compromises the agency’s willingness to act in enforcement or policy development.”

The report said agency employees have at times appeared to be reluctant to take enforcement action “unless they feel that, with certainty, the action could withstand legal challenges.”

In addition, the report faulted FDA for being too reactive, and said the agency hasn’t been able to shift its focus to preventing food-borne outbreaks before they occur.

“An approach that is primarily focused on identifying and reacting to acute outbreaks of foodborne illness and death is unacceptable,” the report said.

In a statement, Califf said he will be making final decisions regarding the future of the FDA’s food program after reviewing the report and consulting with stakeholders both externally and inside the agency.

“The agency is committed to providing a public update on the new vision at the end of January 2023 and additional public updates by the end of February 2023, including the planned leadership structure and any changes to key internal processes and procedures,” Califf said.