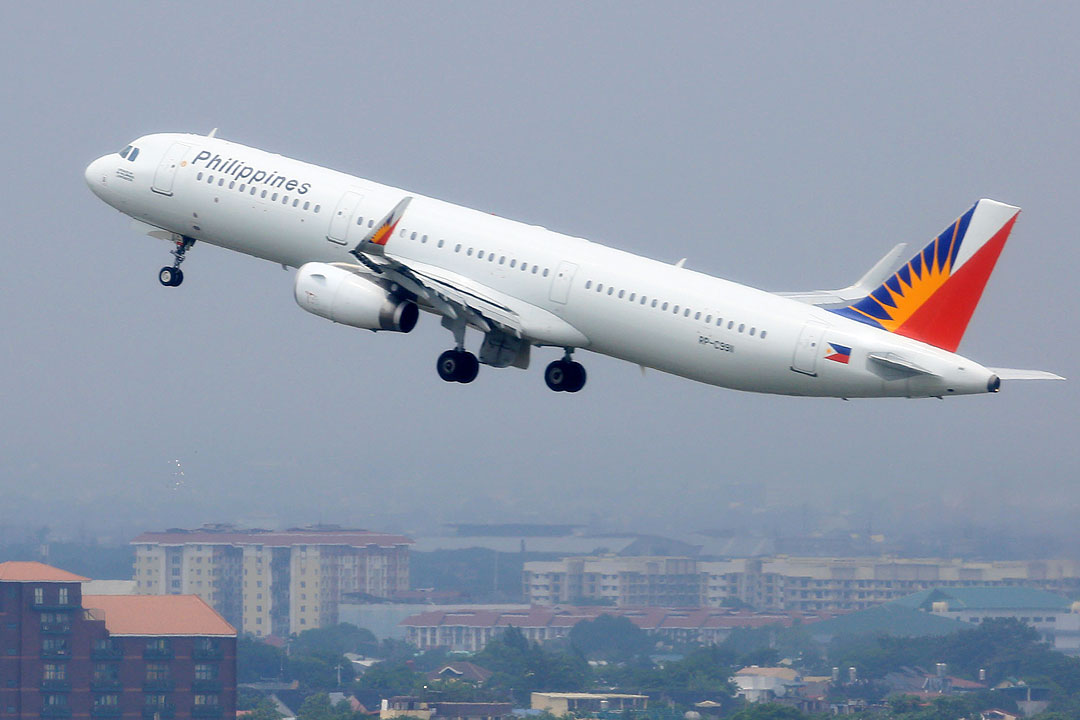 He said such fees include terminal fees, take-off and landing fees, and navigational charges.

When asked if they would request deferral or reduction of fees, he responded, “That one I have to check with them anong kaya nilang iinga (to see what they can give us).”

PAL is expanding its Cebu hub in mid-September, the airline announced on Tuesday, citing growing demand for travel.

This means that there will be more domestic flights from Mactan to cities in Luzon and Visayas.

“The Philippine Airlines Cebu Hub is our investment in the revival of domestic tourism and our national economy. Our goal is to build up more flights out of our hub at Mactan Cebu International Airport, improving connectivity among points in Luzon, Visayas and Mindanao,” the flag carrier said in an e-mailed statement.

Local airlines have said they would lower their fuel surcharges next month.

The Civil Aeronautics Board (CAB) has lowered the applicable passenger and cargo fuel surcharge for domestic and international flights to Level 9 from Level 12 in September. It cited the lower average price of jet fuel (P46.73 per liter) between July 10 and Aug. 9, against the P54.73 average between June 10 and July 9.

Level 9 on the CAB matrix permits a fuel surcharge per passenger of between P287 and P839 for domestic flights and between P947.39 and P7,044.27 for international flights.

AIRASIA PHILIPPINES
For its part, low-cost carrier Philippines AirAsia, Inc. (AirAsia Philippines) said it is working to return to its pre-pandemic domestic capacity next month.

“Our goal is to really achieve our pre-pandemic capacity as early as September for domestic,” AirAsia Philippines Spokesperson Steve F. Dailisan said in an appearance on One News PH’s Agenda program on Tuesday.

“We’re really having a hard time achieving 100% for international because some of the markets are not yet open,” he noted.

The airline aims to open more domestic routes in the second half of the year.

“We are trying to get all our aircraft back flying to accommodate the pent-up demand for the ‘Ber’ months, and hopefully, we get to open more domestic routes before the year ends,” Mr. Dailisan said.