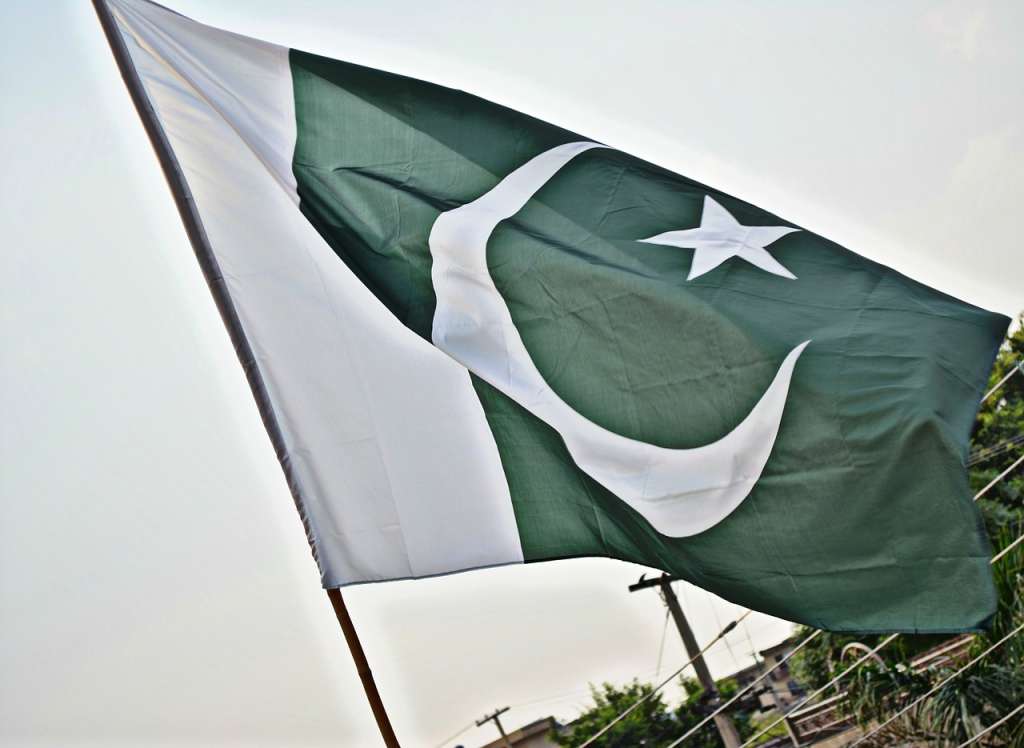 LAHORE, Pakistan (AP) – A prominent Pakistani TV anchorperson was released Saturday following his arrest earlier this week near Islamabad and after a high court granted him bail in one case and dismissed other cases against him, a government attorney said.

Imran Riaz Khan was taken into custody on Tuesday – even though weeks earlier a court in the Pakistani capital, Islamabad, had ordered police not to arrest him and several other journalists over complaints accusing them of inciting hatred against the country’s powerful military.

A total of 17 cases were registered against Khan in different cities in Punjab, the country’s most populated province.

According to Pervez Shaukat, the Punjab advocate general, Khan was granted bail for a period of 10 days – until his next hearing – on the charge of “inciting people for agitation and creating chaos.” The other 16 cases were dismissed.

Khan, an anchor who most recently hosted a show on Sama TV, is known for his blogs on social media and for publicly supporting former Prime Minister Imran Khan. The two are not related. The former premier has spoken out against the TV anchor’s arrest.

Shaukat told the Lahore High Court at Saturday’s hearing that the government, which had unsuccessfully tried to raise treason charges against the anchor, has no objections to bail being granted.

The court also sought assurance from Khan that he would not issue any controversial statements pending the next hearing, Shaukat said.

Imran Khan was ousted as prime minister through a no-confidence vote in parliament in April. He contends his removal was part of a US plot, a charge Washington denies.

Meanwhile, another TV anchor, Sami Ibrahim, was attacked and beaten by two assailants who tried to extort money from him outside the journalist’s Islamabad office on Saturday, before fleeing the scene in a car. Ibrahim is also a supporter of the former prime minister.