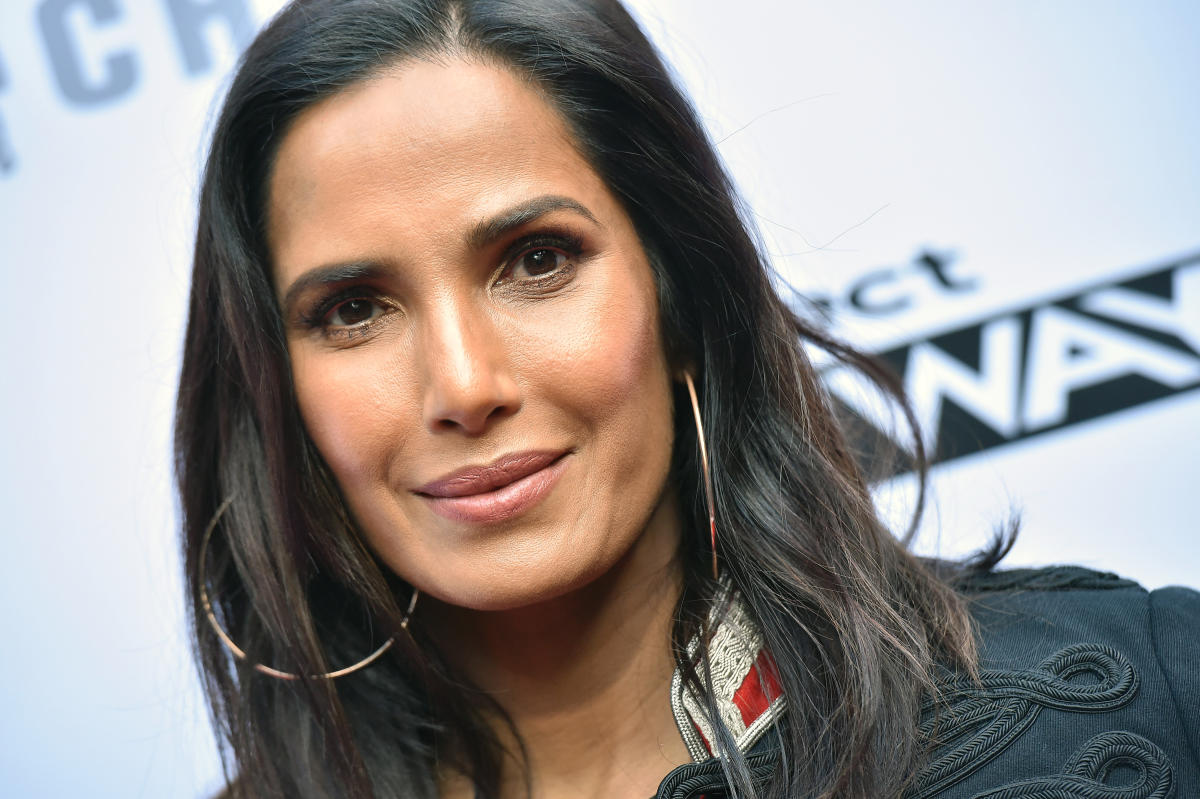 Padma Lakshmi is opening up about wanting to be a good role model for other young women.

The Top Chef star, who also hosts the Hulu travel series Taste the Nationspoke to Charlamagne Tha God for The Hollywood Reporter series Emerging Hollywood, in which she discussed the challenges of growing up as an Indian-American from an immigrant family. While she lauded the better representation in TV and film today, citing performers like Kal Penn, Mindy Kaling and Hasan Minhaj, Lakshmi admitted that certain portrayals of Indian characters hurt her while growing up. Indiana Jones was one such negative example.

“That movie broke my heart because I love Steven Spielberg,” she explained. “I love ONEI love The Color of Purple, I love him as a filmmaker, but that movie, if you talk to any Indian kid who grew up in America, they will tell you that it was really hard. They’re eating monkey brains and snakes, and fine if people want to do that, but that’s so antithetical to most of Indian culture. You get teased for that stuff, and so I did get bullied. ”

Lakshmi said things are “a lot better in Hollywood now than it was 20 years ago.”

“It was hard,” she admitted of her early auditions. “They would say, ‘Oh we really liked her but we’re not going ethnic with this role.'”

She said that not only was she the only Indian person in the room, but she was also often “the darkest person there.”

“There were never more than one or two of us,” the Love, Loss, and What We Ate author explained. “It’s always there in the background, and you just have to ignore it because you have to hope there will be other things about you that will compensate.”

Lakshmi shared that her early struggles gave way to “impostor syndrome,” which she still has today.

“I have to be honest, I have opportunities coming to me now that I would have killed for 10 years ago,” she explained. “It’s so late coming that I do not even believe I should have it sometimes. In my head, I like, ‘Where were you 10 years ago, because I was the same person, I was certainly the same talent.’ Everything just takes longer. ”

“I sometimes walk around my house and think, ‘Who the f *** lives here?'” She admitted. “In my head, I’m still that young woman who’s driving, who wants to make sure she’s financially independent, and take care of her folks, and just make her way in the world.”

She continued, “I was, as an Asian immigrant woman in this country, told to take up as little space as I could. When you actually have the room to spread your wings, you almost have to teach yourself how to do it.”

Lakshmi said she makes it a priority to connect with people so they can see what is possible.

“There’s a lot that has been positive for me from social media,” she explained. “It has been wonderful because I have been able to connect with all the brown folk from all over the country who do DM me. I do not read all of the DMs, but when they comment on a cooking video or something I’ve posted, I read those comments, and those have also buoyed me up. ”

Lakshmi, who is also an advocate for endometriosis research and works with the ACLU to support immigrant rights, also mentors “two to three young women,” calling it the most “gratifying” of all her work.

“I’m glad they have me to see,” the TV personality added. “I’d have loved to have a me to see. I hope they have more of us. “

Lakshmi previously wrote about the importance of representation in an essay for The New York Timesin which she recalled bursting into tears when she learned that Kamala Harris – the daughter of an Indian immigrant mother and a Jamaican immigrant father – would become the first woman Vice President of the United States.

“So many women in my family and our communities have been invisible, even as we have helped build this country with our own hands. We have cleaned your toilets, we have waited on you in restaurants, we have done your taxes, we have ministered to your children in the pediatrician’s office, we have programmed your computers, we have cared for your elderly, we have even led your companies . But you have sidestepped us and made us feel less important than you, ”Lakshmi wrote at the time. “Ms. Harris is part of a new generation of elected women of color, taking office at this absurdly divided time when people of color are both ascendant and under attack. And these women are not just in power; they have excelled, often precisely because of their life experiences. ”

In addition to speaking about representation, the mom to Krishna, 10, shared that she wants to empower her daughter – which sometimes means having difficult conversations.

“I’m a little more explicit with my daughter than some parents might be,” Lakshmi noted. “I believe in communicating with her. I’m lucky she’s a very emotionally intelligent little girl. I would rather her know the truth and be a little scared than be misinformed or incompletely informed and not prepared for a situation. I want to tell her the truth about everything. I’m very, very frank with her. “

Lakshmi, who shares Krishna with her former partner Adam Dell, also explained that due to her history with endometriosis, she was told she was unable to conceive.

“I have a lovely relationship with her, she’s the best thing that ever happened to me,” she gushed. “I did not think I was going to be able to have a daughter or a son. I was told I could not have children. The fact that she exists in itself is just a gift.”

Want lifestyle and wellness news delivered to your inbox? Sign up here for Yahoo Life’s newsletter.