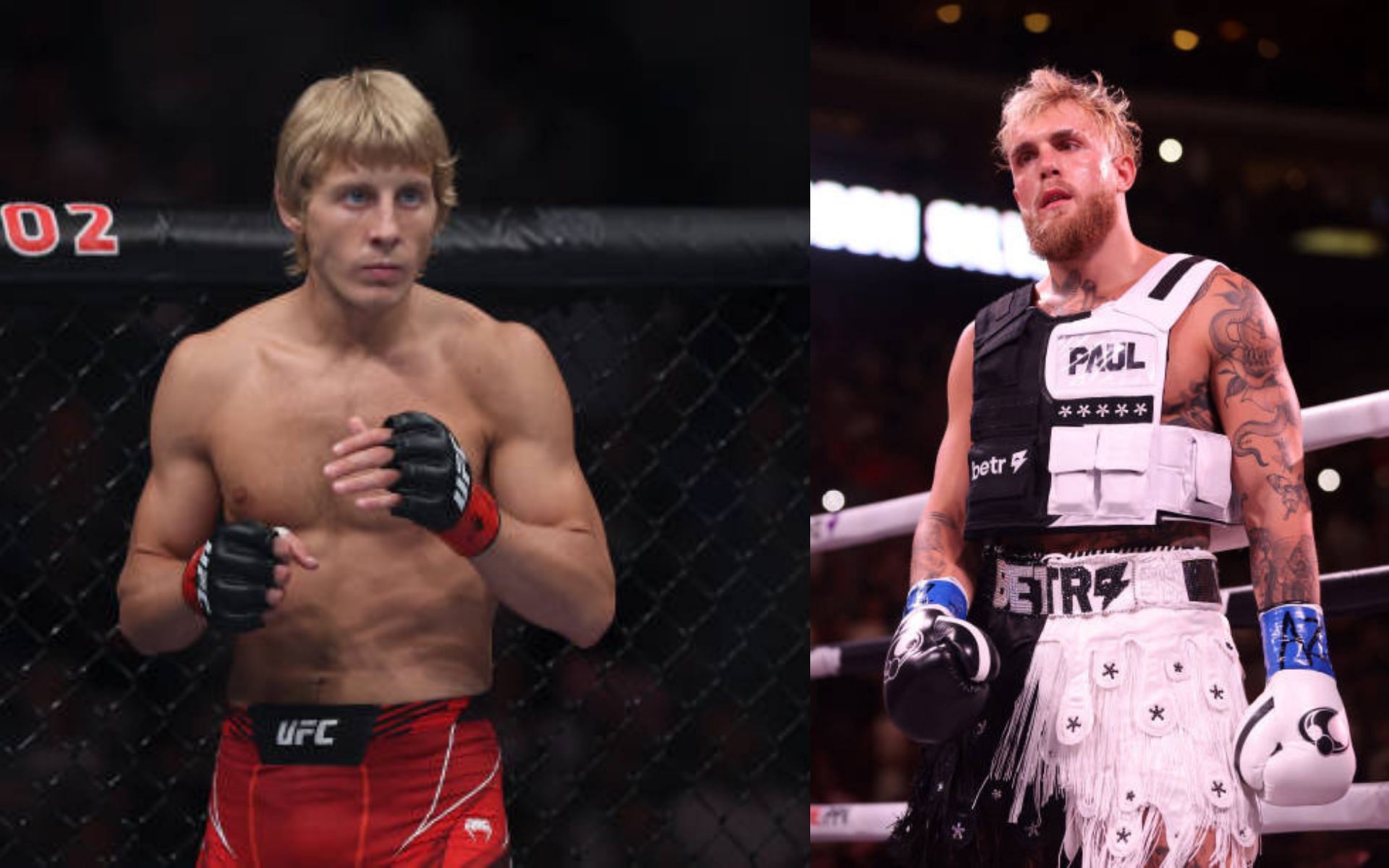 Paddy Pimblett is the latest UFC fighter to be involved in a social media spat with Jake Paul. The unranked lightweight recently shared his thoughts on the former YouTube star.

“How do you win a spar? I don’t understand it, but as I said, I’m fighting Saturday, I said I’ll chill Sunday and get some food in me, you’re more than welcome to come to the PI on Monday and I’ll beat you up. I’m not doing it on his terms.”

Pimblett has traded words with the social media star after he claimed that Paul’s latest boxing match was fixed.

Following his comments, Paul offered Pimblett $1 million if the rising UFC star can defeat him in a sparring session. If not, the terms stipulate that Pimblett will have to join his upcoming United Fighters Association. The unranked lightweight quickly accepted the challenge, however, with the amendment that they spar at the UFC PI.

Paddy Pimblett is set to make his first appearance on a pay-per-view card at UFC 282. The unranked lightweight will face Jared Gordon in the co-main event. Leading up to the fight, Pimblett sat down with former double champ Daniel Cormier to share his expectations for the fight, stating:

“There’s levels to this game. I’ve got better striking, better jiu jitsu, better wrestling, more heart, I’m tougher, I can take a better punch. I don’t see anywhere where he troubles me. I think this is going to be me breakout performance where people actually go, ‘oh, this kid’s for real’ because people still talk s**t about me. No one respects me, which annoys me.”

Pimblett is looking to continue to build on his rising stardom. He has picked up a finish, as well as a Performance of the Night bonus in each of his three UFC appearances.

Watch Paddy Pimblett discuss his expectations for UFC 282 below (starting at the 5:24 mark):


Four steps to pick the right doctor for you