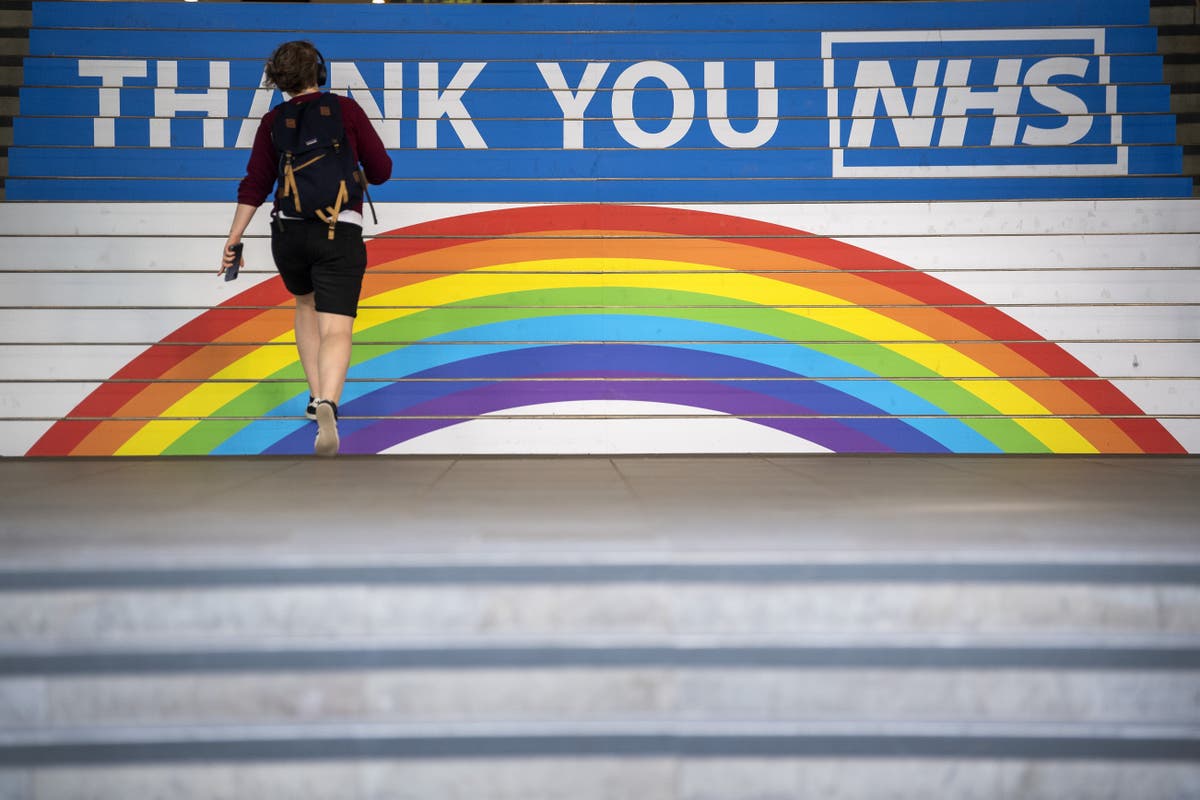 People have gone to social media to share photos of what they did on the day of an alleged No. 10 garden party.

In an outcry of public anger, thousands of people have shared photos of what they did on May 20, 2020.

On May 20, 2020, Britain sat in glorious sunshine and parts of the country hit 28 degrees.

Others have shared stories of their own personal isolation and heartache by being separated from their loved ones.

Among the sea of ​​photos, a person shared a photograph of police officers patrolling a park in south-east London on the day of the alleged breach.

They wrote: “Photo of 4 police officers on patrol splitting assemblies of more than 2 people on May 20, 2020 in Deptford, taken from my front door at the time. That evening, 5 miles away, Downing St had a BYOB garden party for up to 100 people. “

Another user shared a picture of a house with a poster in the window that reminded people to clap for caregivers and support NHS frontline staff.

The weekly round of applause took place every Thursday at 20.00 for ten weeks during the first national shutdown in 2020, in recognition of frontline workers who had kept the country going during the pandemic.

Meanwhile, a mother has shared a photo of her 16-year-old son enjoying his birthday by going for a walk.

She wrote: “May 20, 2020. At the time, a 16-year-old had just celebrated a lockdown birthday without having seen any of his friends. The highlight of the day, a dog ride with his mother.”

In another photograph from that day, former Channel 4 anchor Jon Snow could be seen standing on his roof as he prepared to present the best news show from his home using drones to film.

Another showed the London skyline while the capital enjoyed the balmy weather.

The caption read: “I took this picture on May 20, 2020. Beautiful sunset that I saw from my balcony alone.”

The bomb e-mail leak shook Britain when it was released on Monday.

Senior official Sue Gray is leading an ongoing investigation into several allegations of Covid violations in Downing Street and across other government departments.