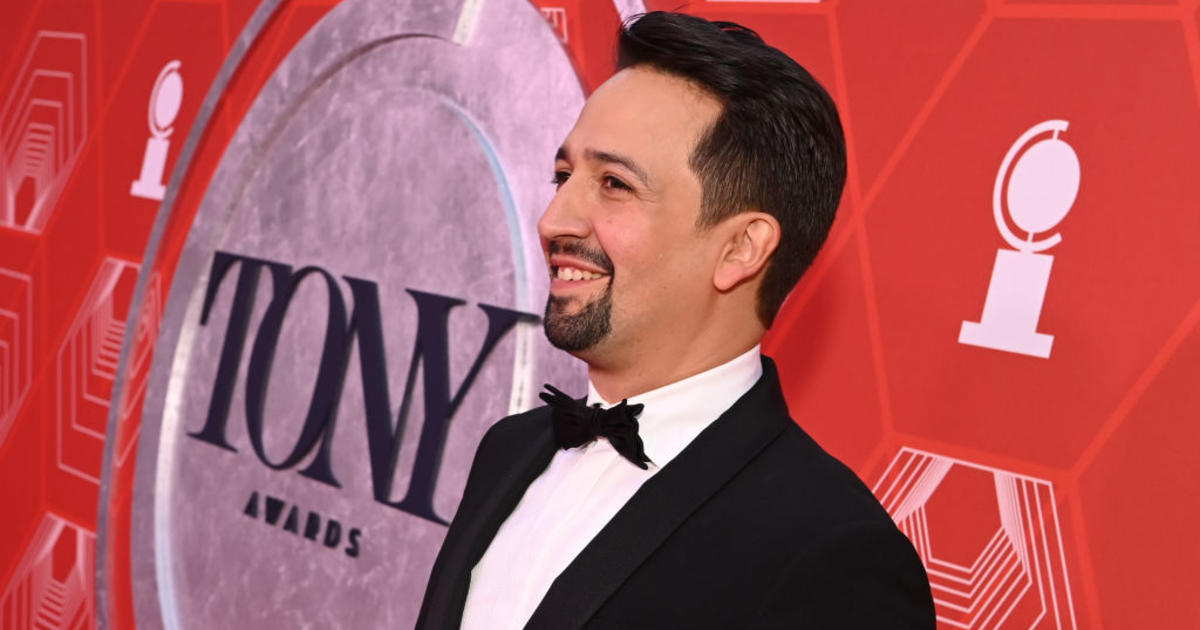 NEW YORK – Lin-Manuel Miranda says he will not attend Sunday’s Academy Awards after his wife tested positive for COVID.

In a tweet, the director, composer and actor says his wife is doing fine. Their children and Miranda have tested negative, but out of an abundance of caution, he will skip the awards ceremony.

Miranda is nominated for Best Original Song for writing the music and lyrics for “Dos Oruguitas” from “Encanto.”

If he wins, he will achieve EGOT status, joining an elite group of artists who have won an Emmy, Grammy, Oscar and Tony Award. Miranda has two Emmys, three Grammys and three Tonys.

Miranda was nominated for Best Original Song for “How Far I’ll Go” from “Moana” at the 89th Annual Academy Awards in 2016, but lost to “City of Stars” from “La La Land.”

The CBSNewYork team is a group of experienced journalists who bring you the content on CBSNewYork.com.