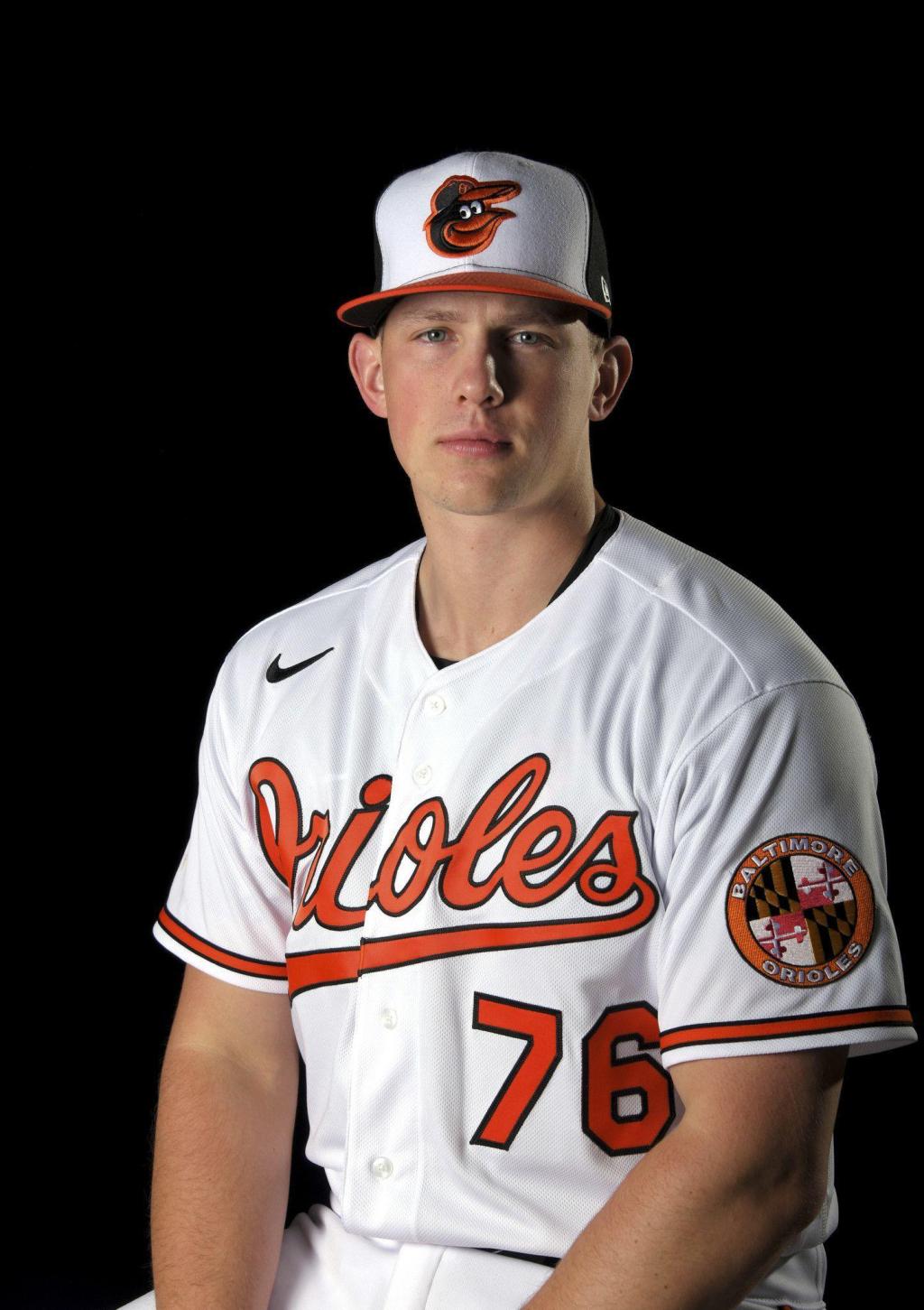 From the moment he was selected with the first pick of the 2019 Major League Baseball draft, Adley Rutschman was the face of the Orioles’ rebuild. Starting Saturday, he’ll finally be the face of their major league roster.

The Orioles will promote Rutschman, a 24-year-old catcher, and he’s expected to make his major league debut Saturday against the Tampa Bay Rays. The top prospect in the organization and, in the eyes of several publications, the sport, Rutschman has been long-awaited at Camden Yards since Baltimore drafted him out of Oregon State.

By virtue of the Orioles’ franchise-worst 115-loss season in 2018, Mike Elias inherited the first overall pick in the 2019 draft when he became Baltimore’s executive vice president and general manager, promising to build an “elite talent pipeline” that would allow the Orioles to be a perennial playoff contender. In what he described as the most important decision of his first year at the front office’s helmet, Elias made Rutschman the centerpiece of the organization’s rebuilding efforts by choosing him over Texas high school shortstop Bobby Witt Jr. and University of California first baseman Andrew Vaughn.

Rutschman has maintained that status as Elias has built a farm system that now ranks among the best in baseball.

Both Witt and Vaughn reached the majors before Rutschman, but he likely would have already arrived if not for a series of ill-timed setbacks. The minor league portion of the 2020 season, expected to be his first full campaign as a professional, was lost to the coronavirus pandemic, though Rutschman thrived at the Orioles’ alternate training site in Bowie. He then starred in the upper minors in 2021, batting .285 / .397 / .502 with 23 home runs between Double-A and Triple-A to position himself to join the Orioles in 2022.

He might have done so as a member of their season-opening roster if not for a right tricep strain suffered on the cusp of major league spring training, delaying the start of his season by about a month. Across three levels of the Orioles’ farm system in 2022, Rutschman hit .304 / .427 / .515.

After a quiet first full week back with Triple-A Norfolk in which he went 3-for-21 – though one of those hits was his first home run – Rutschman homered twice and caught in each of the Tides’ first three games of this week, showing his physical readiness for the major league level coming off the injury. Even as he played practically every game he could in 2021, Rutschman regularly mixed in starts at first base and designated hitter with his work behind the plate, preparation that should allow Orioles manager Brandon Hyde to keep Rutschman’s switch-hitting bat in the lineup on days he does not catch.

Regardless of where he plays, the fact Rutschman will be in the Orioles’ lineup is the most significant move of the team’s yearslong rebuild thus far. Rutschman will be the second of Baltimore’s top 10 prospects to debut in 2022, joining right-hander Kyle Bradish, who he could catch in the majors as soon as Saturday. Within his final four games with Norfolk, Rutschman also caught Grayson Rodriguez and DL Hall, a pair of pitchers who preceded him as first-round picks and directly follow him in prospect rankings. They could also appear at Camden Yards sometime this season among a wave of talent.

Rutschman’s selection signaled the most significant move in the early stages of Baltimore’s rebuild. His arrival is the surest sign yet of a potential turn toward contention, though he’ll join an Orioles team that is 15-24 and last in the American League East.

In Baltimore’s lineup, Rutschman will bat alongside others who have established themselves as potential pieces of the franchise’s future since he was drafted, such as outfielders Cedric Mullins and Austin Hays and first baseman Ryan Mountcastle, who is on the injured list with a wrist injury but expects to return this weekend. It’s only a matter of time before that group plays together, making the Orioles’ seemingly bright future feel the closest it has since Rutschman was drafted.

This article will be updated.