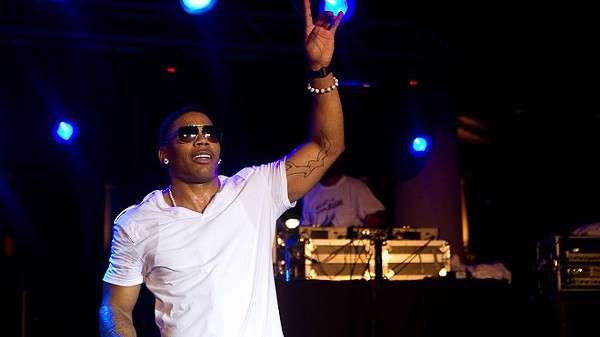 In the uncensored video, a woman is performing oral sex on a man who is groaning in approval of her efforts. Though the camera appears to be held by the man receiving the oral sex, Nelly has not yet admitted if it is his penis shown in the clip.

Nelly has, however, already apologized for the clip being posted to his account, though his team is also floating the rumor that he was hacked.

“I sincerely apologize to the young lady and her family, this is unwanted publicity for her / them. This was an old video that was private and never meant to go public. ”

This is obviously not the same thing, but do not forget that Nelly has credible allegations against him of rape and sexual assault.

At the very least he should probably take break from Instagram for a while. Just about a week ago he made headlines for another move he made on Instagram. On a post of Madonna’s in which she showed some skin, Nelly commented that “some things should be covered up.”


Email the author at [email protected]