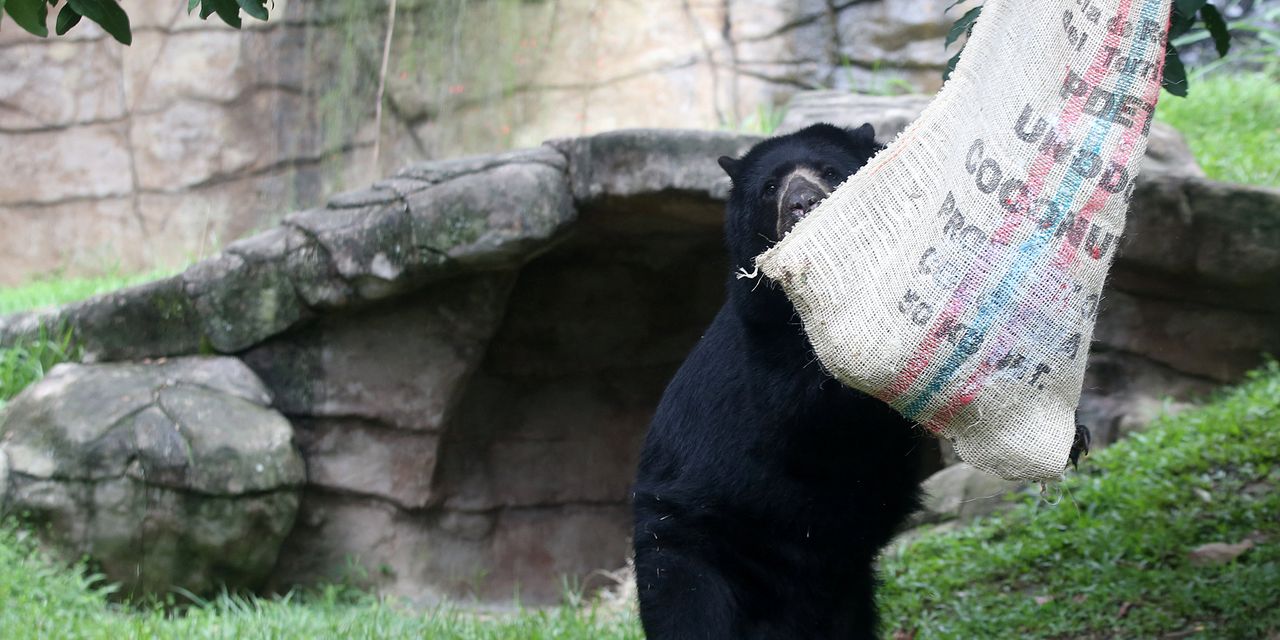 Deutsche Bank made waves when its economists became the first of the major Wall Street banks to say the US economy would soon go into recession.

“Two shocks in recent months, the war in Ukraine and the build-up of momentum in elevated US and European inflation, have caused us to revise down our forecast for global growth significantly,” Deutsche Bank economists, led by David Folkerts-Landau and Peter Hooper, wrote in a 68-page note to clients Tuesday. “We are now projecting a recession in the US and a growth recession in the euro area within the next two years.”

To be clear, this does not represent a consensus call. Most economists see the tailwinds overwhelming the headwinds.

But it does reflect mounting concerns about the economy, especially as the Federal Reserve moves aggressively to cool business activity in its efforts to fight inflation. And last week’s inversion of the 2- and 10-year Treasury yield curve – a metric with a pretty good track record of predicting recessions – only emboldened those expecting economic growth to turn negative.

Recessions are not great for stocks. The S&P 500 SPX,

has fallen by an average range of around 20% -30% during those periods.

We maintain our forecasts for the S&P 500 (5250) and the Stoxx 600 (550) for year-end 2022; with a typical recession correction of 20% in late 2023. Our projections for equity demand supply this year suggest equities should be well-supported by strong inflows, a recovery in positioning to at least somewhat above neutral and buybacks, but this support should start to slow with growth in the second half of next year. We see some but limited impacts on European earnings from the Russia-Ukraine war and multiples recovering. In 2023, we expect equity markets to hold up well through the summer before the US falls into recession and for equities to correct by a typical 20% as it begins, before bottoming halfway through and recovering prior levels.

It may be easier for clients to swallow a 20% drop in stock prices when you call it a “correction.” But in case there’s any confusion, a 20% decline is more popularly referred to as a bear market.

I’m not going to tell you a recession is unlikely, in the same way I would not tell you that bear markets are not likely.

Recessions happen. And big sell-offs and bear markets happen. This is what you sign up for when you invest in the stock market.

But I’d caution against attempting to time the market (ie, attempting to sell at the top and buy at the bottom). Most professionals have not been able to do this successfully.

Some of the biggest short-term gains in the market occur during periods of elevated volatility. So, those who mistime the market will end up missing out on important gains that can do irreparable damage to long-term returns.

And history says there’s only a very brief window between when stock prices peak and when recessions occur, which means the risk is high that you sell too early.

“In the past, the S&P has made gains up to six months before the start of a recession,” Andrew Garthwaite, head of global equity strategy for Credit Suisse, wrote in a note to clients on Tuesday.

Unfortunately, the information in Garthwaite’s chart might be tradable only if you know exactly when the recession will start. And that is virtually impossible to do.

By the way, if you do decide to take a stab at timing the market and try to sell to avoid what may or may not be a sell-off tied to a recession, make sure you have a plan for buying back in.

Remember: There is a chance stocks never fall below the price at which you might have sold.

Sam Ro is a MarketWatch columnist and publisher of the TKer newsletter, where this article first appeared.