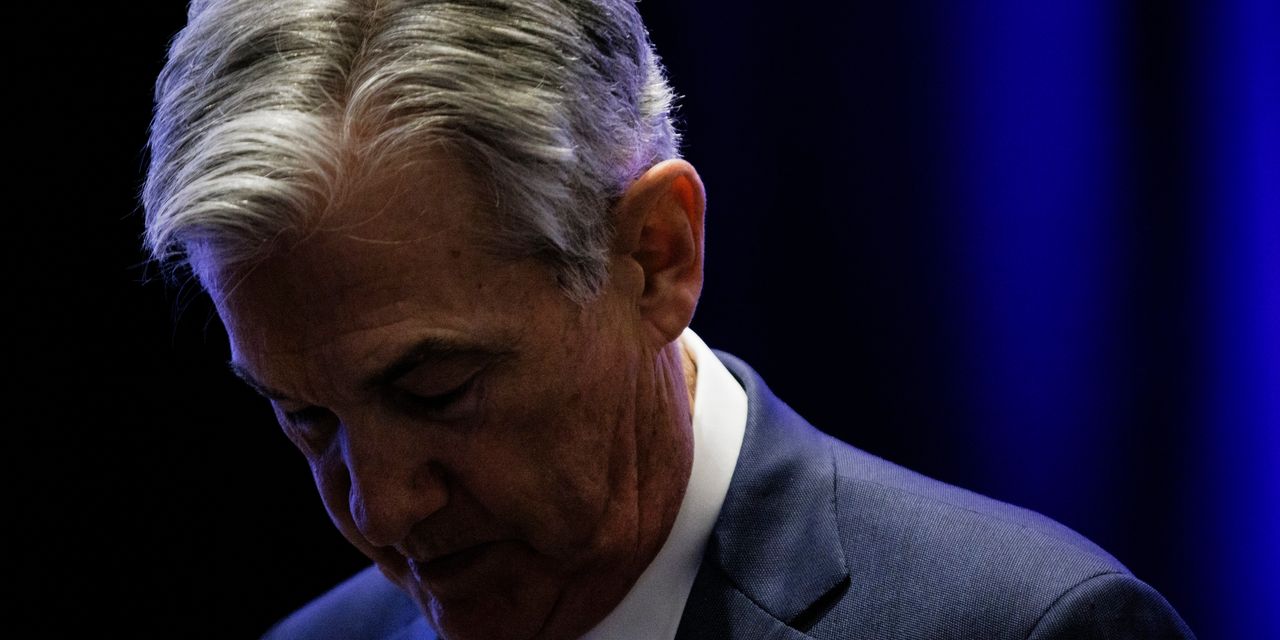 In May 2020 I was on Anthony Pompliano’s podcast describing the likelihood of high inflation in the coming years and the Federal Reserve trying to catch up to it.

Turns out, it all came true since then. I said the following at the time:

We should not blame the Fed for everything. After all, the central bank did not cause all of the current inflation. That was mostly created by trillions in government spending (the Treasury and fiscal policy) and the complex mess of supply-chain snags during the pandemic.

But the Fed could have done a lot more to get in front of rapid inflation before it got out of hand. And that’s where its response is worthy of criticism.

Unfortunately, the subjective nature of discretionary interest rate policy has left the Fed doing what it typically does: looking at 12-month trailing data in a reactive manner and then responding when it becomes clear that the economy is drunk.

The Fed now wants to swipe a punch bowl that it should have been watering down long ago. The problem is policy makers are on the verge of swapping the punch bowl with sleeping pills as parts of the economy look increasingly fragile. The Fed is now at risk of tightening policy into an economic slowdown.

Let’s look at the rising risks of recession. Among other indicators:

Those signals are leading indicators of a worsening economic slowdown.

At the same time, we’ve transitioned from an economy where a demand-led price shock has increasingly transitioned to a Russian-led supply price shock. And yet the Fed feels the need to play catchup to try to save face in the wake of what is already proving to be a policy error – that is, leaving rates at 0% for too long.

Of course, it’s easy to be critical after the fact, but had the Fed been following a more automated policy approach – I’ve written about a modified Taylor Rule in the past, for example – it would have been more proactive and might have been able to dampen inflation before it was too late.

Instead, policy makers relied too heavily on the subjective opinions of a few economists.

I am increasingly concerned that the Fed is on the verge of a significant policy mistake (raising rates into an economic slowdown) after what is already a policy mistake (leaving rates at 0% for too long).

But maybe this isn’t such a bad thing in the long run? Yes, it could all contribute to a recession in the short run, but in the long run it should make us all revisit the notion that 12 economists in Washington, DC, should have discretion over the most important interest rate in the economy.

Cullen Roche is the founder and chief investment officer of Discipline Funds, a financial-advisory firm. He is the author of the Pragmatic Capitalism blog, where this column first appeared. Follow him on Twitter @cullenroche.