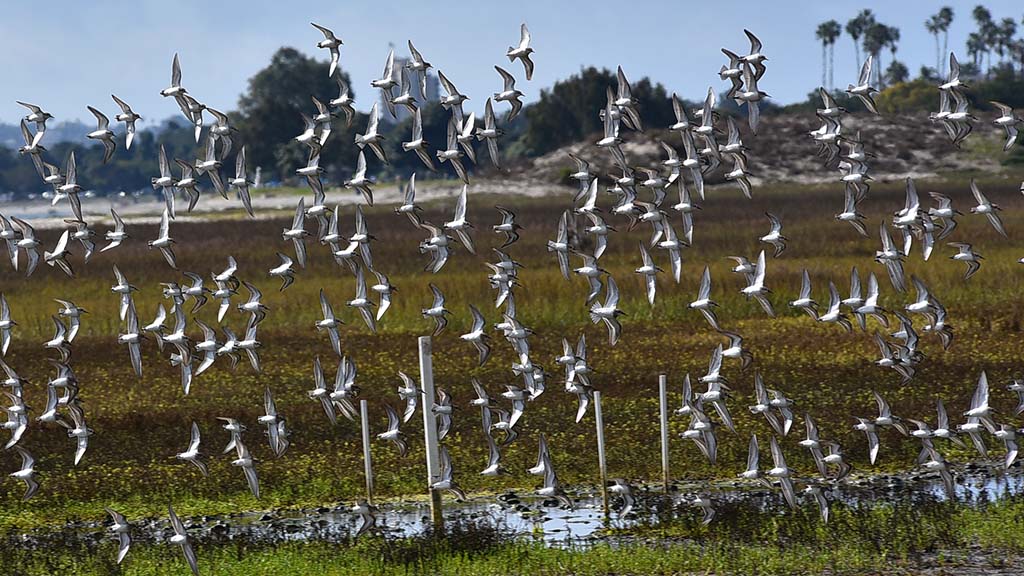 Humans have shown seemingly unlimited innovation capacity. We have tamed fire, mastered flight, mapped our own genome and invented the wheel, the telescope and the internet. So why are we so deficient, so incapable of tackling the climate crisis, the greatest existential threat we have ever faced?

It is not because we have lost the ability to innovate. Wise minds, for example, have recently figured out how to make cotton garments that are made to act as and replace petroleum-derived polyester synthetics that pollute our air, water, food and bodies with non-biodegradable plastic microfibers.

Nor is it because we do not know what it takes to prevent climate disasters: Stop dumping carbon dioxide and other heat-trapping greenhouse gases into the atmosphere.

So what is the root of humanity’s incompetence when it comes to solving the climate crisis?

For a while, it was easy to invoke the “slow-boiling” explanation that climate change is such a slowly evolving threat that humans behave like the frog thrown into a cool pot of heated water, so gradually that the frog does not notice that it is being cooked alive. This explanation is certainly no longer credible given that virtually all regions of the world are experiencing increasingly frequent, record-breaking climate extremes such as forest fires, droughts, tornadoes, hurricanes, floods, melting glaciers and rising sea levels.

The fact that heads of state, climate experts and climate activists have met annually for 26 years in a row to address the climate crisis (the so-called Conference of the Parties, or COP) is further evidence that the hypothesis of slow cooking has become thinner. In fact, COP 26 just ended in November with the unfortunate news that even -oneEnforceable promises to reduce greenhouse gas emissions from the nearly 200 participating countries will not live up to the reductions needed to prevent the worst consequences of global warming.

The root causes of our inability to tackle climate change are simple and twofold: unregulated corporate capitalism and the inaction of governments in the public interest. Corporate profit hunting is what established economies here in the US and abroad based on reckless burning of fossil fuels, and what continues to steer the world to ignore the unfolding climate crisis in favor of short-term corporate profits. When combined with a corrupt political system in which politicians depend on corporate donors to get them elected, the welfare of the public and the planet is relegated to a back seat.

The Netflix bomb “Don’t Look Up” captured this formula of passivity on the climate through the satirical allegory of a planet-killing comet heading straight to Earth. Despite ample scientific evidence that the only way humans and the planet can survive is to finally blow up the comet before it gets too close, our government falls under the whim of a lucrative business manager with a cockamami plan for to extract the comet after rare earth elements. If you have not seen the movie, I will not ruin the ending for you.

David Sirota is an American journalist and screenwriter who contributed to “Don’t Look Up.” In an appearance on January 7 on the independent news media Breaking Points with Krystal and Saagar, he clarified what the film is basically about: “how elites and institutions do not function in the public interest.” As an example, he pointed out that politicians and the media characteristically fail to address how a bill will affect the habitable ecosystem on which human life depends, and meant instead how the economy can be affected.

This misconception effectively puts people and our planet’s life support systems in the service of the economy. Should not the economy instead be seen as a tool to ensure a habitable planet for humans and other living beings?

We are currently witnessing the same reversal of priorities in the stalemate of Congress by passing President Bidens Build Back Better Agenda, which claims to offer a roadmap for achieving net zero-zero emissions by the middle of the century. The arguments against are about the cost in dollars, ignoring the cost of human suffering and the devastation to the planet of the federal government failing to act.

The fact that Congress passed a $ 768 billion defense bill in December, despite the end of the war in Afghanistan, should shamefully repeal any proposal that the money just does not exist to protect the public from increasingly destructive climate extremities that are already plaguing all regions of the country. . Meanwhile, the fossil fuel industry continues to be subsidized by our tax dollars, as carbon dioxide spews into the atmosphere without responsibility, without punishment, for the damage that has been done.

If the climate regulations in Build Back Better are cleaned up, we can nonetheless expect more climate-conscious pockets of the nation to move forward despite the indifference in Washington. It awakens hope in me. First, on January 1, California became the first state to mandate the separation of food waste from ordinary household waste with the dual purpose of recycling it and reducing the amount of greenhouse gas methane emitted from landfills.

In the spirit of the environmental maxim “think globally, but act locally”, I am excited to receive my new green food / marine waste container and do my small part. Unfortunately, this maximum gap in relation to the scale of the actions needed to bring global warming under control in time to preserve a vibrant world for future generations.

It is urgent to convince world leaders, politicians and business leaders to prioritize both thinking and acts globally.

Sarah Mosko is a licensed psychologist, sleep disorder specialist and freelance environmentalist who grew up in San Diego but currently resides in Orange County.