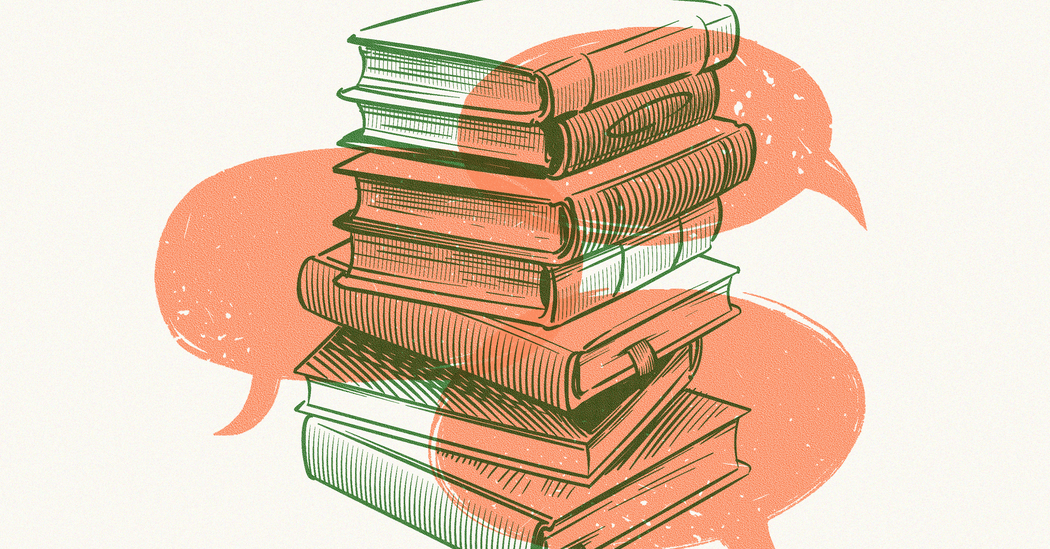 Expectations matter in economics. If people think inflation will rise, they will behave in ways that will help make it rise (eg, asking for bigger raises). If they think the economy is about to grow robustly, they will get more confident, spend more and help create the future they anticipate.

But what happens if people’s expectations are based on an unorthodox view of how the economy works? That’s a question raised by a fascinating paper released in January that finds big gaps between how most economists view the world and how ordinary people think things work.

In textbook economic theory, for example, raising interest rates makes borrowing more expensive, which cools off economic growth and causes inflation to fall. But in a survey of 6,500 US households, the researchers found that 57 percent of respondents thought that a rise in the federal funds rate, the short-term interest rate the Federal Reserve controls, would lead to a rise in inflation. That’s nearly twice as many as the 30 percent who thought it would lead to a fall in inflation.

I expect to get emails from readers arguing that the public is right to be worried about higher rates and more spending. OK, sure. After all, even a fair share of the economists who were surveyed did not agree with the textbook answers on interest rates and spending. (Rational expectations theory, for example, says that deficit spending is ineffective in stimulating spending because farsighted consumers realize the resulting debts will have to be repaid and cut back spending to save up for future tax bills.)

But for now, let’s stipulate that the textbook policy prescriptions are correct and consider the difficulty that this disconnect with the public creates for policymakers. Imagine that the Federal Reserve wants to quell inflation by raising interest rates, but in so doing it makes a lot of people believe – and behave as if – inflation is going to rise. That’s a fail. Or imagine that Congress wants to stimulate the economy, but its deficit spending partly backfires by making a lot of people tighten their belts because they see trouble ahead.

The research paper is titled “Subjective Models of the Macroeconomy: Evidence From Experts and Representative Samples.” It’s by four economists: Peter Andre of the Briq Institute on Behavior and Inequality in Bonn, Germany; Carlo Pizzinelli of the International Monetary Fund; Christopher Roth of the University of Cologne in Germany; and Johannes Wohlfart of the University of Copenhagen.

In an interview, Andre and Wohlfart said that one implication of the paper is that policymakers need to communicate to the public why they’re doing what they’re doing and not count on the action itself to do all the work of affecting behavior.

The economist Yuriy Gorodnichenko of the University of California, Berkeley, who has done similar research, said he agrees with the authors’ findings. “What we have in our economic models and what people have in their heads is not the same thing,” he said. The difference in perception blunts the effectiveness of economic policies, but it is not important enough to cause them to have the opposite of the intended effect, he added.

Unexpected inflation is great for debtors, and there’s no bigger debtor than the federal government of the United States. Inflation does not just raise prices; all else being equal, it also increases the number of dollars that the government receives in taxes. Past debts remain fixed, so their “real” carrying cost – that is, interest payments adjusted for inflation – goes down.

The following chart, based on data in Table S-1 of President Biden’s budget request for the 2023 fiscal year, which begins Oct. 1, shows that the inflation-adjusted interest bill of the federal government is sharply negative at the moment because inflation is higher than the average interest rate on the debt. It’s expected to turn positive in the 2025 fiscal year but remain modest.

Real net interest payments averaged about 1 percent over the last four decades and were about 2 percent in the 1990s, the Office of Management and Budget says in a supplementary document.

Even when inflation-adjusted interest payments are positive, as they probably will be later this decade, the burden of paying them becomes lighter if the payments grow more slowly than the inflation-adjusted growth of the economy. But that’s a separate phenomenon that’s not discussed in the budget documents.

Olivier Blanchard, former chief economist of the International Monetary Fund, told me that the figures in Table S-1 demonstrate that a nation’s ratio of debt to gross domestic product, which is a commonly cited measure, is an inadequate gauge of affordability. “It’s like saying people have a mortgage which is three times their income,” said Blanchard, who is now a senior fellow at the Peterson Institute for International Economics. “Whether that’s an issue depends on the interest rate.” The inflation-adjusted interest rate, that is.

Quote of the day

“Europe will be forged in crises, and will be the sum of the solutions adopted for those crises.”

Have feedback? Send a note to coy-newsletter@nytimes.com.