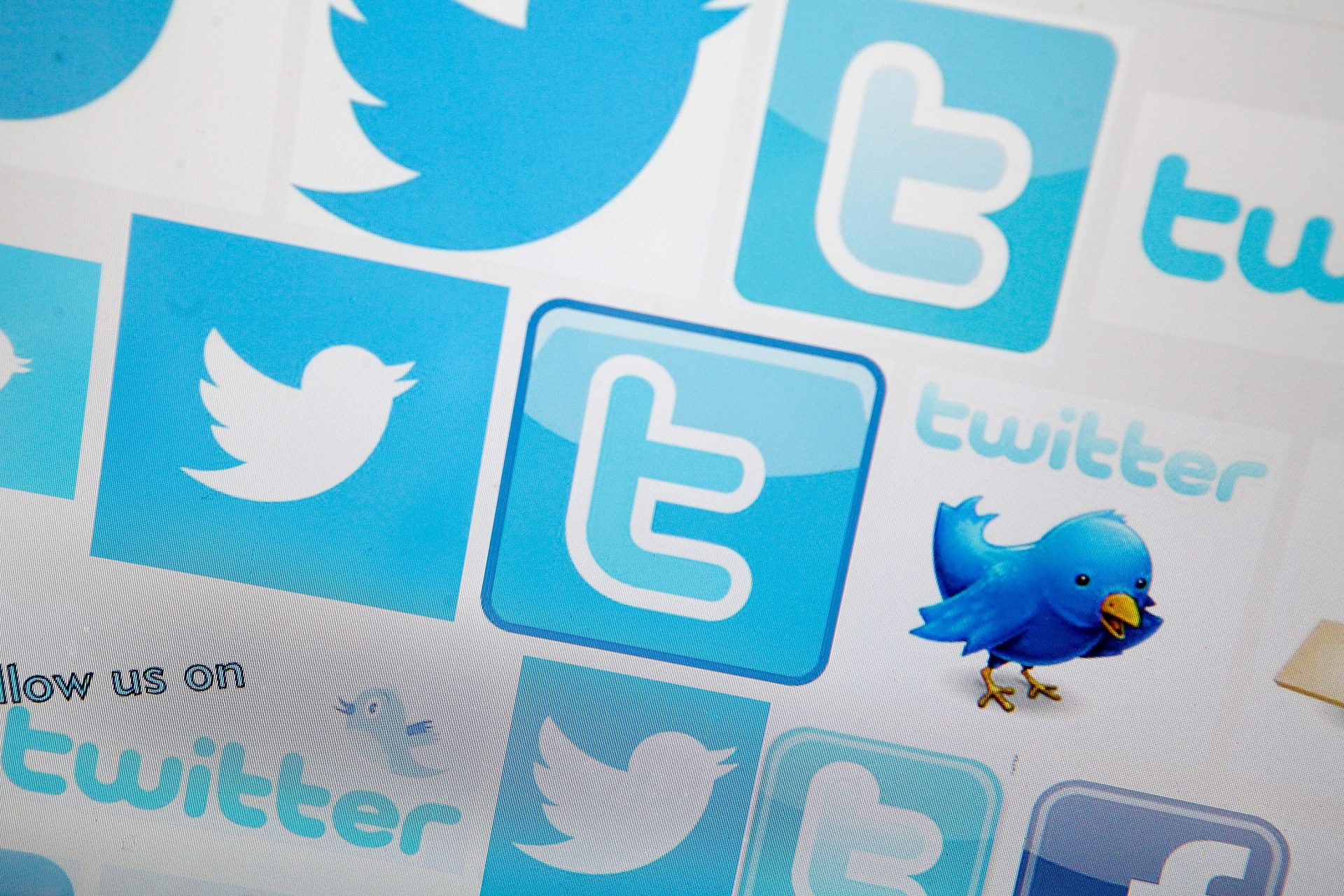 Roomies, ain’t nothing like a good Twitter thread, and this one is no different. We always hear about the craziest things women have done for men. But this go ’round, men are putting us in their business, chile.

On Twitter, a user asked for them to share their craziest stories, and they did just that. From pretending to be an Uber driver to taking the woman’s husband’s lunch, it was A LOT.

One man tweeted, “Went to her job to beat up a coworker that was bothering her and her bf was too p *** y to do it.” He continued, “Got a friend of mine to give that same bf a job working nights so I could be with her.” Chile, if that ain’t something, one man said that he was acting like an Uber driver. “This girl told me to pick her up from her house. I was confused because she lived with her boyfriend. but I said f ** k it maybe he’s not home. ” The Twitter user continued to say, “When I pulled up they both came out of the house, she kissed him goodbye and hopped in the backseat of my car like she was getting in an Uber.”

One man wrote that he “climbed to the roof” of a 6 story building at 4am. He then had to “jump down to the balcony of her condo” to open her front door… “all while being Black.”

A few people were shocked at the thread. One person wrote, “That Uber play on the last slide real toxic, but too P.” Someone else stated, “City Girls up 10,000.”

Swipe through and get a good laugh, Roomies.