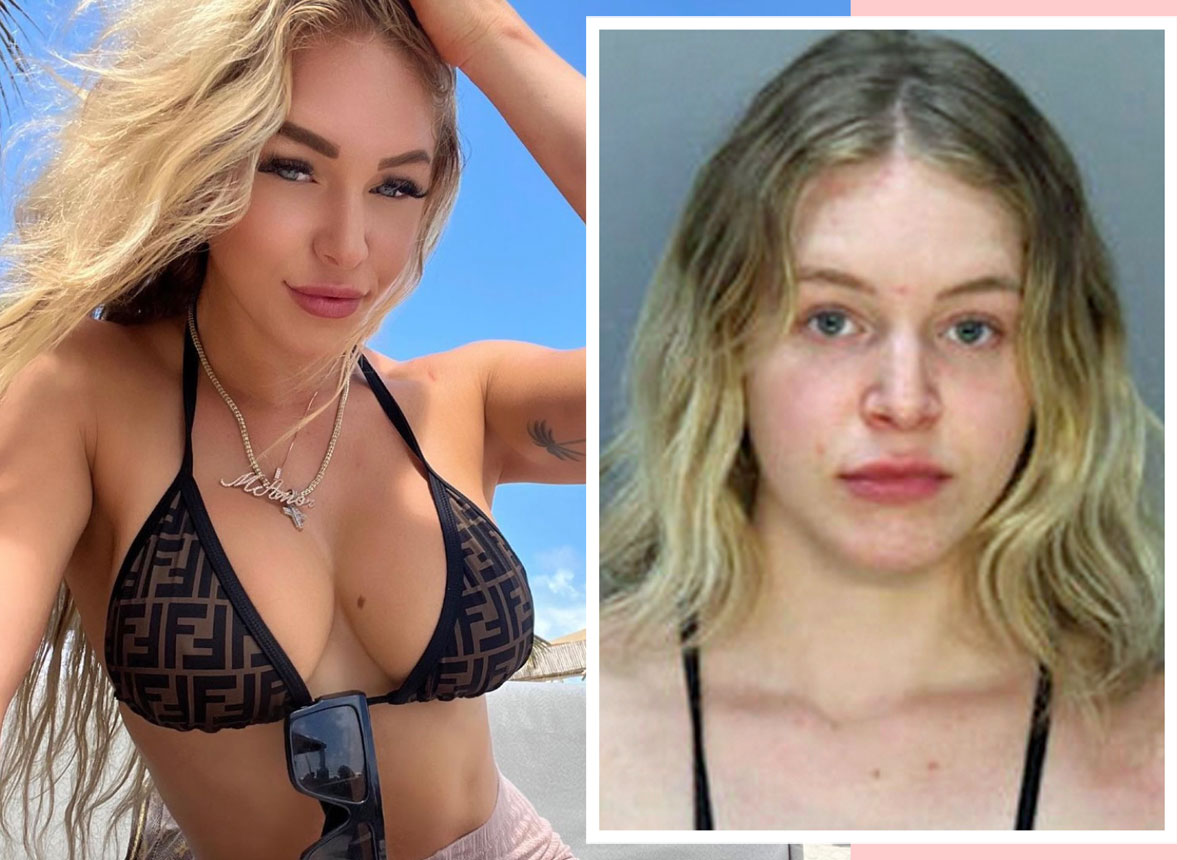 Courtney Clenney, the OnlyFans model accused of murdering her boyfriend earlier this year, has been denied bond.

According to legal docs obtained by TMZ on Thursday, a Florida judge will not allow Courtney to be released on bond while she awaits her trial — because he doesn’t believe her story! More specifically, the judge said her description of how her partner, Christian Obumseli, got his fatal stab wound “is not supported by the evidence.”

The blonde Instagram star, who also went by Courtney Tailor, has claimed she threw at knife after her beau from more than 10 feet away as an act of self-defense, but a medical examiner’s testimony says otherwise. According to the professional, the wound was too deep and required more pressure than would be possible if the knife had been thrown. But this isn’t all…

Related: Trailer For The Price Of Glee Examines Deaths Of Cast Members

Because the star has so much money built up from her OnlyFans career, the judge worries she would leave the country if she were to be let out of jail on bond. After earning $900,000 in 2020 and more than $1.8 million the following year, via CBS Miami, she definitely has the funds to afford a getaway if she wanted to. Just saying!

As we’ve been following, the 26-year-old was first arrested in Hawaii and charged with second-degree murder in August, four months after the incident went down in April. She allegedly stabbed her boyfriend during a domestic dispute in a Maimi apartment. She faces up to life in prison if convicted and has pleaded not guilty. Hear more details on the disturbing case (below).

Reactions? Let us know (below).

If you or someone you know is experiencing domestic violence, help is available. Consider calling the National Domestic Violence Hotline at 800-799-7233, or text START to 88788, or go to https://www.thehotline.org/.