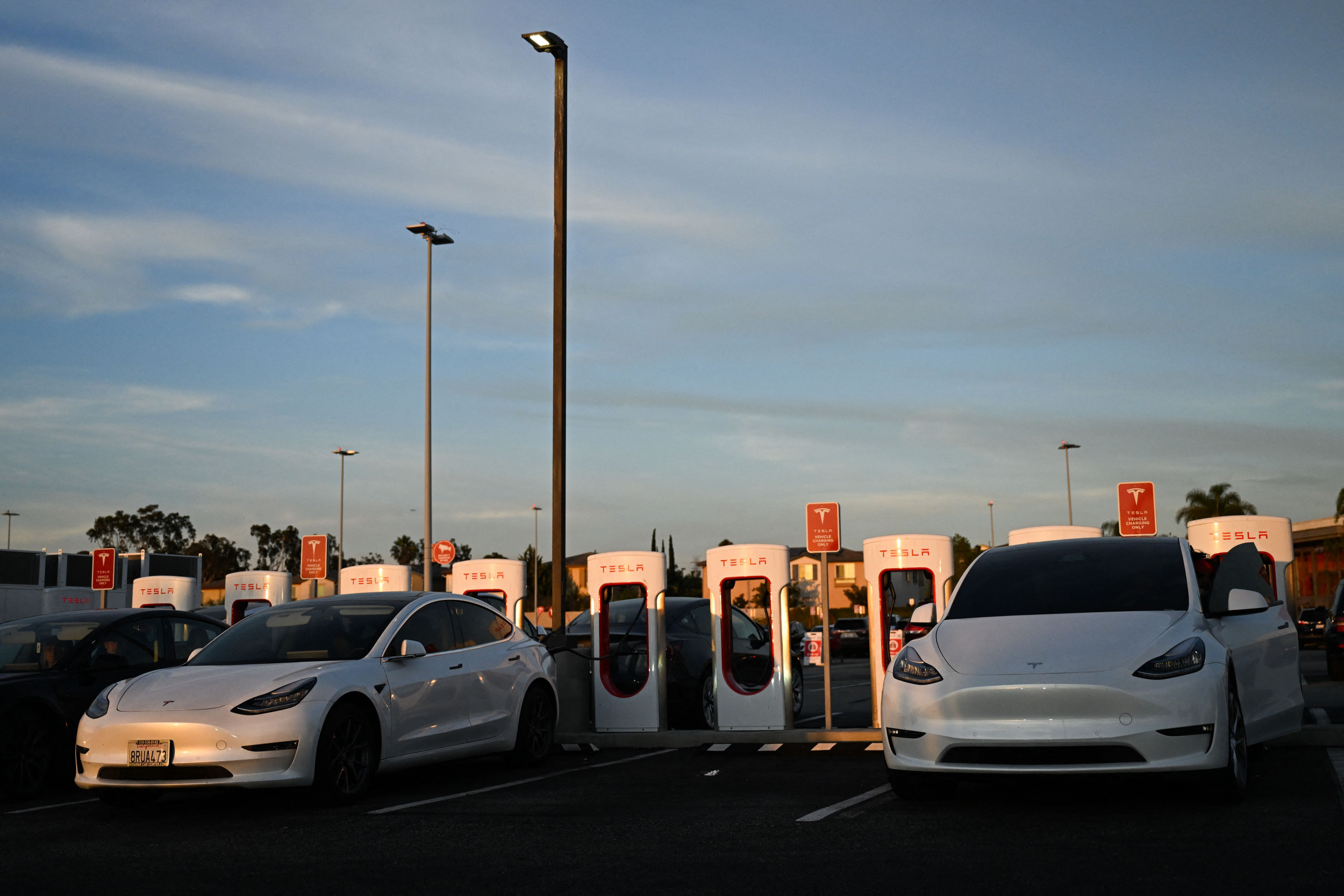 President Joe Biden signed the landmark Inflation Reduction Act into law Tuesday, a step that addresses many of his campaign goals, including reducing carbon emissions and creating more jobs in America. The law enhances restrictions on which electric vehicles qualify for tax credits—a win-lose situation for several electric vehicle manufacturers, including Tesla.

Tesla already reached its previous tax credit allotment in 2018 by selling more than 200,000 vehicles. Since then, Tesla buyers haven’t qualified for a tax credit. The Inflation Reduction Act removes the manufacturing cap but establishes other stipulations.

“Americans looking to take advantage of the Inflation Reduction Act’s electric vehicle tax credit will have multiple cars to choose from right away. And they’ll be cars made in America by America’s workers,” White House Assistant Press Secretary Abdullah Hasan told Newsweek.

To qualify for the tax credit, EVs must cost below $55,000 for sedans, hatchbacks and wagons, and below $80,000 for SUVs, trucks and vans. That makes only one of Tesla’s models—the Model 3—eligible for the credit unless the Model Y is classified as an SUV rather than a station wagon.

Many hopeful EV owners also might be required to scale back their EV wish list if they want to qualify for the credit, as add-ons lead to dramatic price hikes. The Model 3 base price is nearly $45,000, but if a purchaser hopes to add enhancements, the price can jump thousands of dollars and disqualify the consumer from receiving the tax credit.

Other stipulations could also become an obstacle for Tesla. The law introduces significant changes to the tax credit in a phased approach. Effective immediately, EVs must have final assembly in North America for consumers to qualify for the tax credit.

Further restrictions will begin in 2023 and require the vehicle’s battery to be built in North America with minerals mined or recycled on the continent as well. Although Tesla builds many of its batteries at a factory in Fremont, California, it mines most of its minerals needed to build batteries from foreign nations. Common minerals needed to build batteries are cobalt, graphite, lithium, manganese and nickel. China leads in global refining capacity for raw materials needed for batteries, according to mining.com, with Australia ranked second. The US is ranked 15th.

For buyers who are eager to purchase an electric vehicle since the law went into effect, they can see a list of eligible 2022 and 2023 vehicles meeting the final assembly requirement at afdc.energy.gov/laws/inflation-reduction-act. The site lists dozens of electric vehicles assembled in North America, including all four Tesla models. However, the site does not list the vehicles’ price points.

Consumers who purchase a qualifying electric vehicle must claim the EV tax credit on their annual tax filing. Starting in 2024, the Inflation Reduction Act will establish an option for car buyers to transfer the credit to dealers at the point of sale to immediately reduce a qualifying EV’s purchase price.

Consumers who purchased an EV prior to August 16 are not eligible for the tax credit.