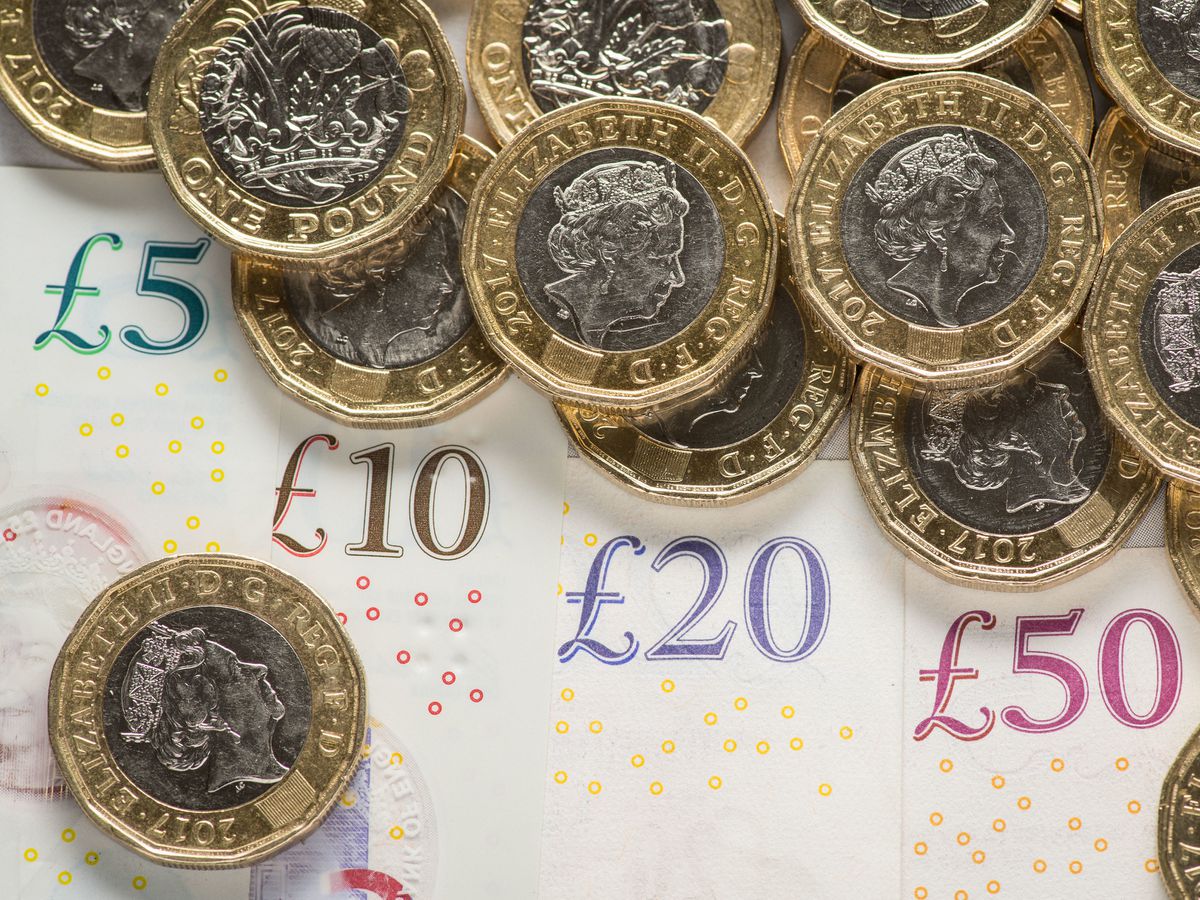 Of these 31 per cent have done so on food with 70 per cent of this group putting this reduction of spend down to the rising cost of living.

More than three-quarters are worried their financial situation will worsen over the next three months.

Worryingly in the past year, 20 per cent of the West Midlands population has gone without food to feed other family members.

The research, which comes in payday week for millions of households, shows the impact of inflation in the UK as 38 per cent nationally have had to reduce spending on either food, essential household items or utilities in the last three months and 75 per cent of those people have done so as a result of the increased cost of living. This includes increased food prices and rising energy bills.

The Post Office has teamed up with anti-poverty charity, the Trussell Trust, which supports a nationwide network of over 1,300 food bank centers, including dozens in the West Midlands. Last year, food banks in the Trussell Trust’s network provided more than 2.5 million emergency food parcels to people in crisis, with nearly a million of these for children.

Almost all of the people referred to food banks in its network are destitute, meaning they can not afford the essentials we all need to eat, stay warm and dry, and keep clean. At a time when energy prices are rising and the regulator announced a 54 per cent increase in the energy price cap last week, for some, an unexpected illness or job loss can turn a bad situation into a financial crisis.

Until March 31, the Post Office is donating 1p for every cash withdrawal made in any of its 11,500 branches, to the Trussell Trust.

It will help food banks in the Trussell Trust network provide help and support to families forced to make very difficult decisions between heating and eating reduce the impact of increasing household bills and unexpected costs this winter.

With more than 1.5m over-the-counter cash withdrawals every week, the Post Office hopes to raise £ 250,000.

Laura Joseph, customer experience director at Post Office, said: “We are proud to partner with the Trussell Trust – hunger and poverty in the UK is a very real issue that we all need to come together to tackle head on, especially in these unprecedented times.

“Millions of people will be paying bills over the counter at their local Post Office in the coming months and many of these customers may be facing very difficult financial decisions and need support from organizations like the Trussell Trust. We will make a donation to the Trussell Trust every time a customer withdraws cash at any of our 11,500 branches and hope to raise £ 250,000 to help fight poverty and hunger. ”

Emma Revie, chief executive of the Trussell Trust, said: “Over the last five years, we have seen more and more people struggling to afford the essentials – such as food and clothing – for their families. Figures from our food bank network reveal more than 5,100 emergency food parcels were provided for people every day from April to September last year, and with the looming cost of living crisis, need for food banks looks set to increase. Our new partnership means that just by withdrawing cash at your local Post Office branch, you will be helping us support families who are having to make impossible decisions between heating and eating this winter, while supporting our work to end the need for food banks in the UK, for good. ”