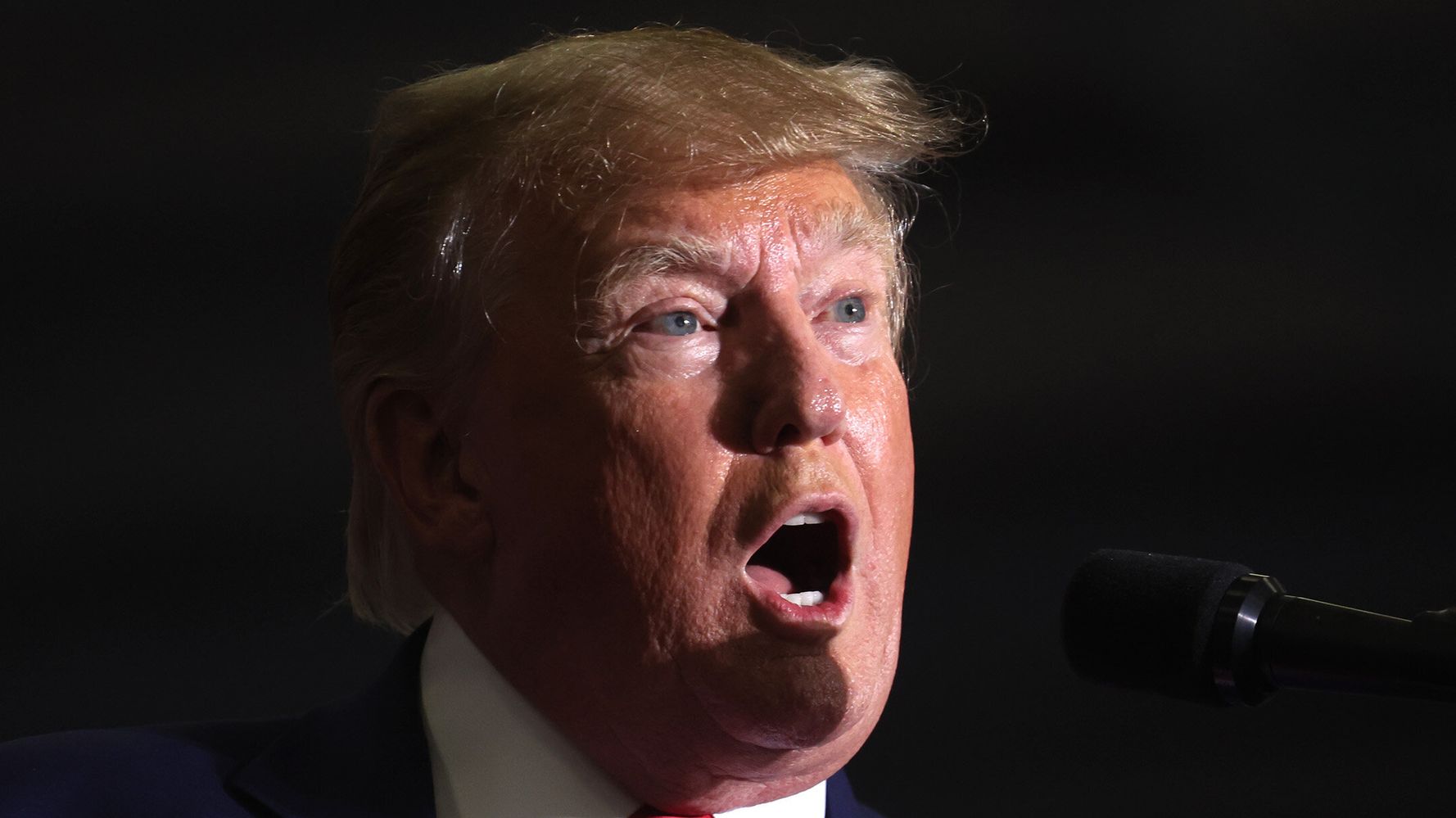 An Ohio fairgrounds board has denied former President Donald Trump permission to hold a political rally at the site later this month, according to county officials.

Portage County commissioners said a volunteer board in charge of the fairgrounds nixed the rally plans. Commissioner Sabrina Christian-Bennett told Ohio’s Record-Courier newspaper that a board member explained that the venue has “a long-standing policy” of not hosting political rallies.

County Commissioner Tony Badalamenti, a big backer of the rally, claimed the reasons were initially all over the map.

“We went from having the parking lot to being too muddy because it can be, end of April, it can be very muddy. It went from there to you have not asked the other [political] party to come and attend it, ”he told Fox 8 TV in Cleveland.

“It boiled down to their bylaws saying they would not have political events at the fairgrounds,” he added.

Christian-Bennett told the Record-Courier that other fairgrounds are available, but that the Trump team was “fixed” on the Portage County spot. She sad fairgrounds boards in Canfield and Geauga County also turned down the Trump team, the newspaper reported.

Badalamenti said he has spoken several times to Trump’s team about the event planned for April 24. He estimated the rally could bring in up to 20,000 people and millions in dollars in revenue – and that local contractors could fix any damage at a discount.

He told the newspaper that having a former president come to the fairgrounds would be an “honor,” and “turning down the limelight on Portage County I think is appalling.”

The fairgrounds board could not immediately be reached for comment.