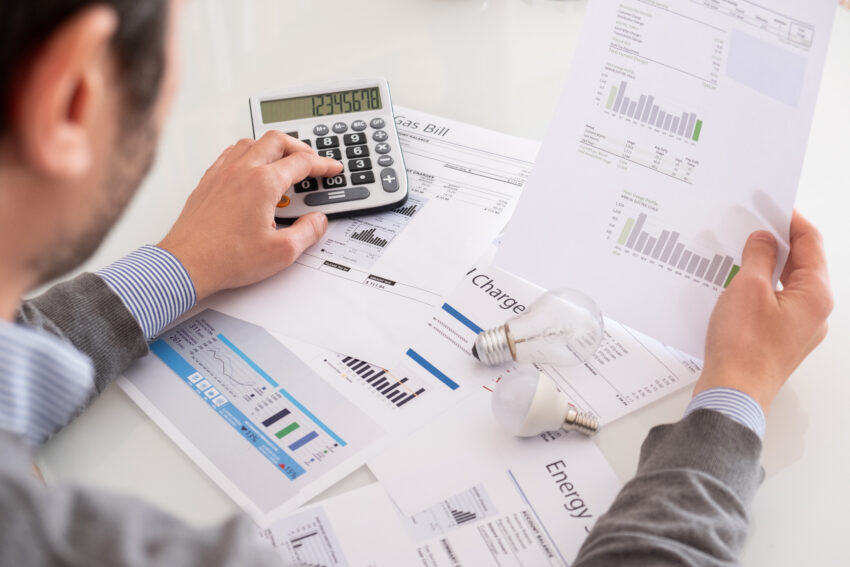 Energy regulator Ofgem “failed to understand and tackle risks in the market” in the run-up to the industry crisis last winter, argued Citizens Advice.

Gillian Cooper, head of energy policy at the advisory group has said that Ofgem has intervened too late in the market to protect customers from spiralling bills and market carnage – which has seen household bills soar to nearly £ 2,000 per year.

She said: “By the time it took action, the ship had already sailed.”

Citizens Advice outlined its critical stance towards Ofgem after the watchdog published an external review from Oxera into the collapse of nearly 30 energy suppliers since last September.

The consultancy firm argued that Ofgem failed to sufficiently check the financial resilience of new suppliers to the market prior to the energy crisis – with the domestic energy sector peaking with 80 firms in 2018.

It suggested the regulator was so keen to incentivise competition in the retail sector that it gave new entrants a “free bet” – enabling them to join with minimal risk and almost no downside to exiting.

Oxera said: “Ofgem’s approach to regulating the market created the opportunity for suppliers to enter the market and grow to a considerable scale while committing minimal levels of their own equity capital. By pursuing a high-risk / high-reward business model, the suppliers would benefit from any upside, while being able to exit without any downside. ”

Ofgem has accepted the findings of the report, and has recently unveiled multiple measures to reduce instability in the energy market.