“Some things aren’t ours to affect.” Altered Innocence has released an official US trailer for an indie drama from Iceland titled Beautiful Beings, which is getting a small US release in art house theaters starting in January. This premiered at Berlinale at the start of the year, and it also screened at the Karlovy Vary Film Festival, and tons of other fests including Brussels, Helsinki, Calgary. A teenage boy raised by a clairvoyant mother takes a bullied kid into his gang of violent outsiders. Described in reviews as “an Icelandic coming-of-age tale radiant with violence and tenderness.” The film stars Birgir Dagur Bjarkason, Áskell Einar Pálmason, Viktor Benóný Benediktsson, Snorri Rafn Frímannsson, Aníta Briem, Ísgerður Gunnarsdóttir, and Ólafur Darri Ólafsson. It’s the latest feature film from Icelandic writer / director Guðmundur Arnar Guðmundsson following his 2016 debut Heartstone. It looks damn good! Worth a watch. 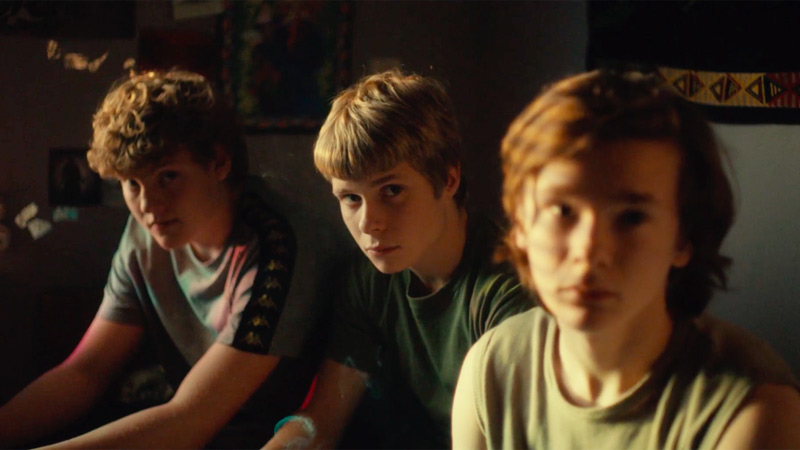 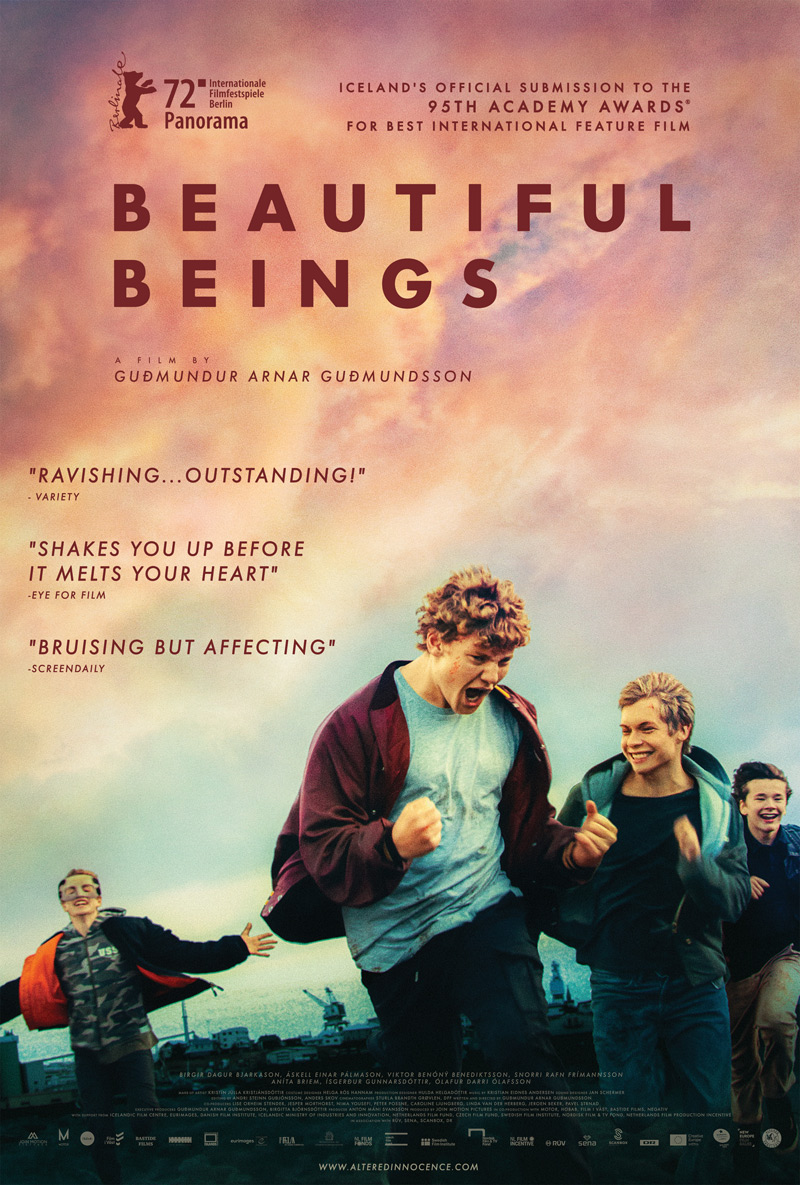 Addi, a boy raised by a clairvoyant mother, decides to adopt a bullied misfit into his gang of outsiders. Left to their own devices, the boys explore aggression and violence but also learn about loyalty and love. As the group’s behavior escalates towards life-threatening situations, Addi begins to experience a series of dreamlike visions. Can his newfound intuition guide him and his friends back to a safer path, or will they dive irrevocably into further violence? Beautiful Beings, also known as Berdreymi in Icelandic, is written and directed by Icelandic producer / writer / filmmaker Guðmundur Arnar Guðmundsson, director of the film Heartstone previously, as well as a few other short films. Produced by Anton Máni Svansson. This initially premiered at the 2022 Berlin Film Festival earlier this year. Altered Innocence will debut Beautiful Beings in select US theaters (NY only) starting on January 13th, 2022 this winter. Visit their official site.

Jack Dorsey on Musk’s Twitter files: ‘There’s nothing to hide’