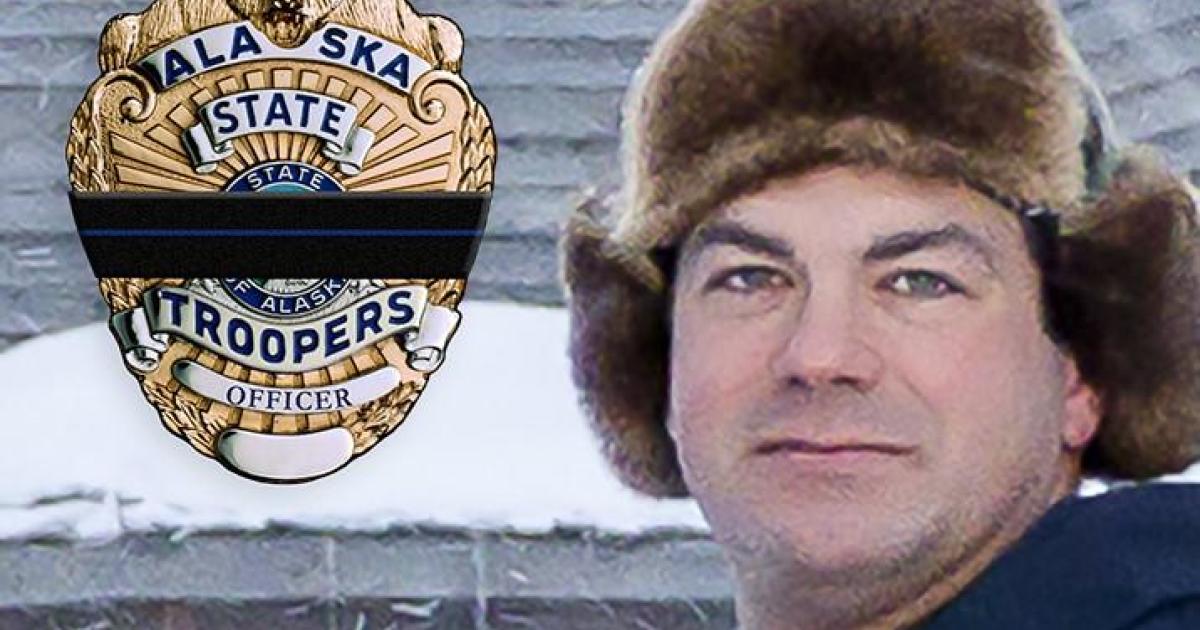 A court services officer with the Alaska State Troopers died Tuesday after being attacked by a muskox outside his home near Nome, the agency said.

Curtis Worland was trying to scare away a group of muskox from near a dog kennel at his home when one of the animals attacked him, according to a statement from the troopers that said Worland was declared dead at the scene.

“He was a proud member of the Nome community and a dedicated member of the Alaska law enforcement family, and he will be sorely missed,” Alaska State Troopers said in a Facebook post.

Court services officers are law enforcement officers that provide prisoner transport services, courthouse security and court document service, troopers spokesperson Austin McDaniel said. He could not immediately say how many animals were part of the group that Worland was trying to keep away.

The Alaska State Troopers, Alaska Wildlife Troopers and state Department of Fish and Game are investigating.

“Curtis proudly wore the Court Services Officer uniform and honorably served the people of Alaska for 13 years,” Alaska Department of Public Safety Commissioner James Cockrell said in a statement. “I hope that Alaskans will keep Curtis’ family, friends, loved ones, and the Alaska State Troopers in your thoughts as we process this tragic loss for our state.”

Muskoxen are stocky, long-haired animals with slight shoulder humps and horns and can weigh up to 800 pounds, according to the fish and game department.

The Nome Nugget reported the attack marks the first time that a person was killed by a musk ox in the city.