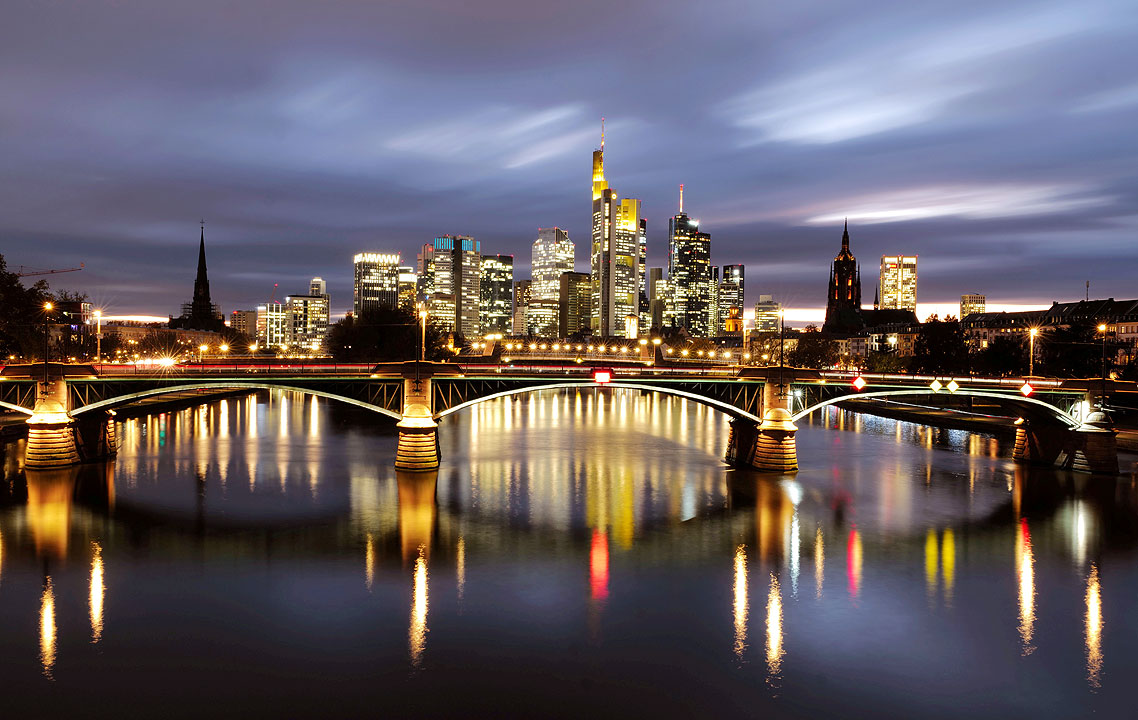 PARIS – The war in Ukraine has made the growth outlook far bleaker even though the global economy should avoid a bout of 1970s-style stagflation, the OECD said on Wednesday, slashing its growth forecasts and jacking up its inflation estimates.

The world economy is set to grow 3% this year, much less than the 4.5% expected when the Organization for Economic Cooperation and Development (OECD) last updated its forecasts in December.

Growth will then slow further further next year, easing to 2.8%, down from a previous forecast of 3.2%, the Paris-based policy forum said in its latest Economic Outlook.

“Global growth will be substantially lower with higher and more persistent inflation,” he said, adding the OECD was not forecasting recession although there were numerous downside risks to the outlook.

Meanwhile, any quick relief from soaring costs is unlikely, with inflation expected to peak at 8.5% this year in OECD countries before slipping to 6.0% in 2023. Previously the OECD had expected inflation to peak at 5% before gradually receding to 3% in 2023

Despite the lower growth and higher inflation outlook, the OECD saw a limited risk of “stagflation” like that seen in the mid-1970s, when the oil price shock triggered runaway inflation and surging unemployment.

In particular, developed economies are much more driven by services and less energy-intensive than in the 1970s and central banks have a freer hand to fight inflation, independent of governments more concerned about unemployment.

“To mitigate the cost of inflation, the burden will need to be split between profits and wages, that is about employers and employees negotiating to share this cost in a fair way and avoid a wage price spiral,” OECD chief economist Laurence Boone said.

DOWNGRADED OUTLOOK
The OECD said it saw a strong case for steady removal of monetary policy stimulus in high-inflation economies, such as the United States and eastern Europe.

As the pandemic-related fiscal boost expires, the US economy was seen growing 2.5% this year before slowing to 1.2% in 2023, down from previous forecasts of 3.7% and 2.4% growth, respectively.

China’s economy, which has been hit by a fresh wave of COVID-19 lockdowns, is seen growing 4.4% this year and 4.9% next, down from 5.1% previously expected in both years.

More exposed to Russian energy imports and the fallout from the war in Ukraine, the euro zone economy was seen growing 2.6% this year and 1.6% in 2023, down from forecasts of 4.3% and 2.5% respectively. – Reuters