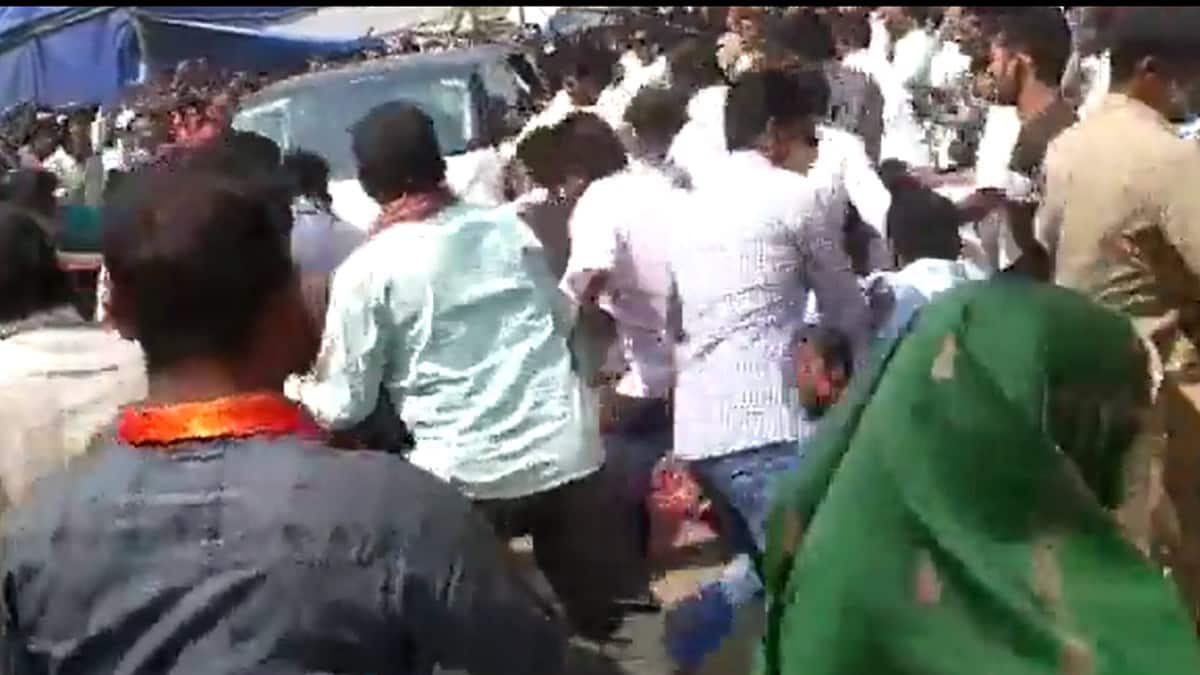 Two persons, including Banapur Police Station Inspector-in-Charge RR Sahu, were seriously injured in the incident, and they were taken to AIIMS, Bhubaneswar.

The MLA was also injured after the mob caught hold of him and roughed him up following the accident. The accident took place when a crowd had gathered outside the BDO Banapur’s office while the election for the block chairperson was underway. The BJP has demanded strict action against the MLA.

“Creepy scene! The painful scene of Biju Janata Dal MLA Prashant Jagdev trampling the crowd with his car is unforgivable. Prashant Jagdev has done such anti-people acts many times in the past. Had BJD taken strict action against its MLA on time, then today we would not have to see the scene of death. The government of Odisha should take the strictest action against Prashant Jagdev and do justice to the victims. I stand with the families of the victims in this hour of grief, ”said BJP leader Sambit Patra.

Two persons, including Banapur Police Station Inspector-in-Charge RR Sahu, were seriously injured in the incident, and they were taken to AIIMS, Bhubaneswar. The MLA was first treated at Tangi Hospital and later taken to Bhubaneswar, Khordha SP Alekh Chandra Pahi said.

An MLA from Chilka, Jagdev was suspended last year for anti-party activities.