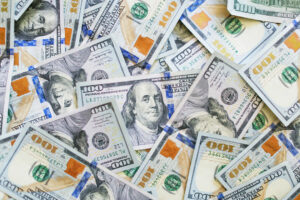 The Philippines’ overall balance of payments (BoP) position was a surplus of $711 million in October, lower than the $1.1 billion surplus recorded in the same month last year, the central bank said on Friday.

The BoP surplus for October reduced the cumulative BOP deficit in January-October to $7.1 billion from a deficit of $7.8 billion in the first three quarters of the year, it said in a statement. — Reuters