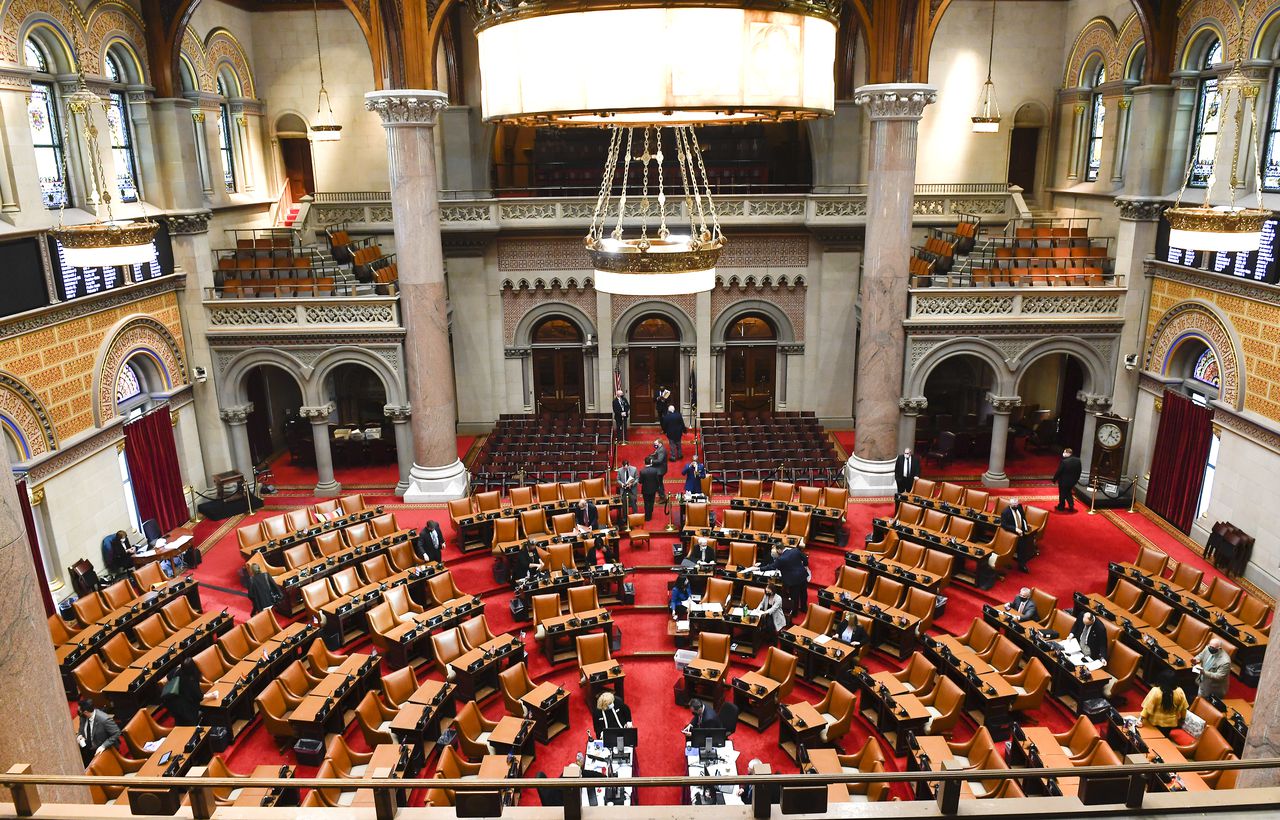 Albany, NY – New York could increase weekly benefits for laid-off workers and delay unemployment tax increases for employers, according to a bill passed in the Senate this week.

State lawmakers hope to help an economy that is on the rise but at a slower pace than the nation: New York’s 6.2% unemployment rate in December was more than two points higher than the national rate.

The bill is now awaiting a vote in the Folketing. The office of Assembly Speaker Carl Heastie, a Democrat, did not immediately respond to a request for comment Wednesday.

Taxes on employers fund the country’s unemployment insurance system, with tax rates depending on how much employers pay workers and how many workers they have laid off. These taxes increase when rising unemployment rates deplete these funds.

Kaplan’s bill would delay these tax increases for two years. New York would then recalculate rates to meet the state deficit at that time.

New York will also increase the maximum weekly unemployment benefits this year and next. These benefits did not increase as planned because New York’s unemployment insurance fund was in deficit.

“So many of our state’s small businesses barely survived the challenges of the pandemic, and if we allow them to be hit by massive increases in their payroll taxes, many will be forced to close their doors forever,” said Kaplan, who chairs the Senate. The Committee on Trade, Economic Development and Small Business, said in a statement. “At the same time, we can not forget workers who lost their jobs due to the pandemic and who rely on unemployment insurance benefits to make ends meet.”

New York owes over $ 9 billion in unemployment debt to the federal government – an amount that has risen since the beginning of the COVID-19 pandemic and economic restrictions.

New York should use federal support to pay down that debt, according to Zach Sampson, spokesman for the taxpayer group Upstate United.

He said his group would urge Governor Kathy Hochul and lawmakers to do so in this year’s budget, which should be in place by April 1.