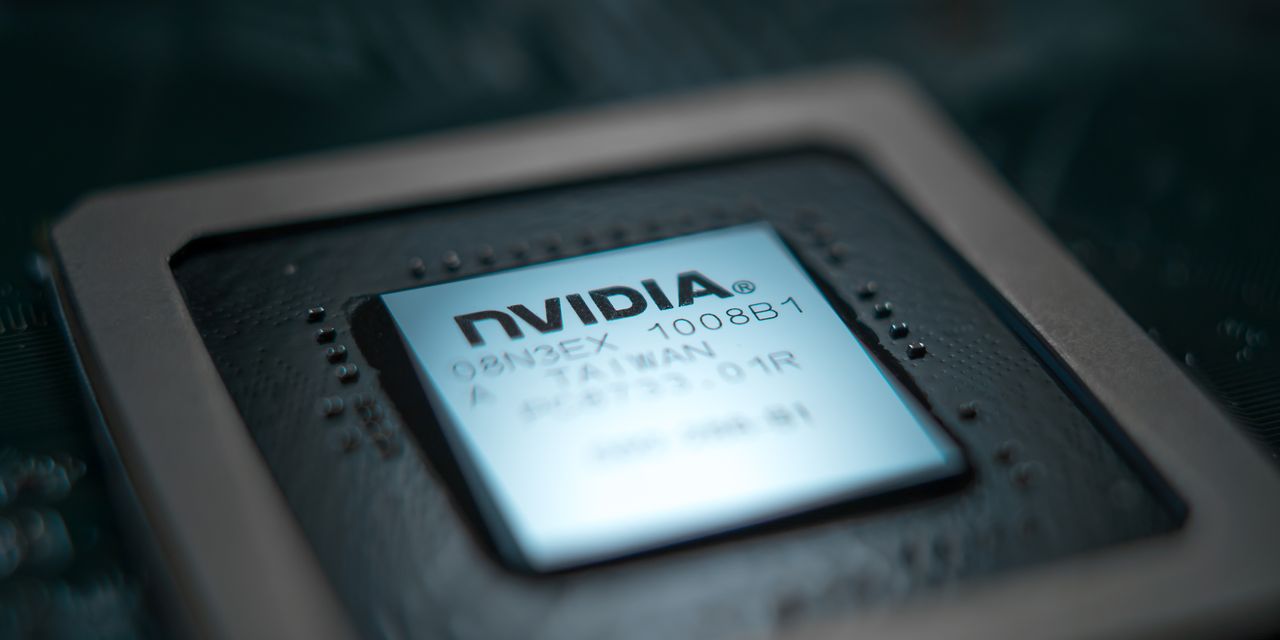 
Semiconductor stocks have soared over the last few quarters, driven higher by robust demand for chips amid a global supply shortage.

But the tide may be turning for semiconductor manufacturers, warned Truist analyst William Stein.

“On Wednesday afternoon we learned of a sudden negative shift in demand signals from a wide swath of computer, consumer, and communications OEMs [original equipment manufacturer] to at least some of their semi suppliers, ”he wrote in a research note.

Stein noted the cuts related mostly to production in the second quarter, but demand throughout the second half of the year remained strong. While a single-quarter adjustment or a temporary headwind was possible, he was concerned that “a combination of just enough demand destruction and just enough additional supply is leading to a traditional cyclical downturn.”

As a result, Stein adjusted his price targets for several key semiconductor stocks, including

Nvidia remained a Buy for Stein, even though it lowered its price target to $ 298 from $ 347. While he is constructive on the stock and continues to rate it a Buy, he said near-term price effects could become more volatile.

His favored stocks were

), which he said were less exposed to demand from the computer, communications, and consumer segment and were more reliant on industrial and auto demand.

Semiconductor stocks had been on a tear over the last seven quarters, but have since begun to normalize, with semi stocks off 20% from their peak last December, Stein said.