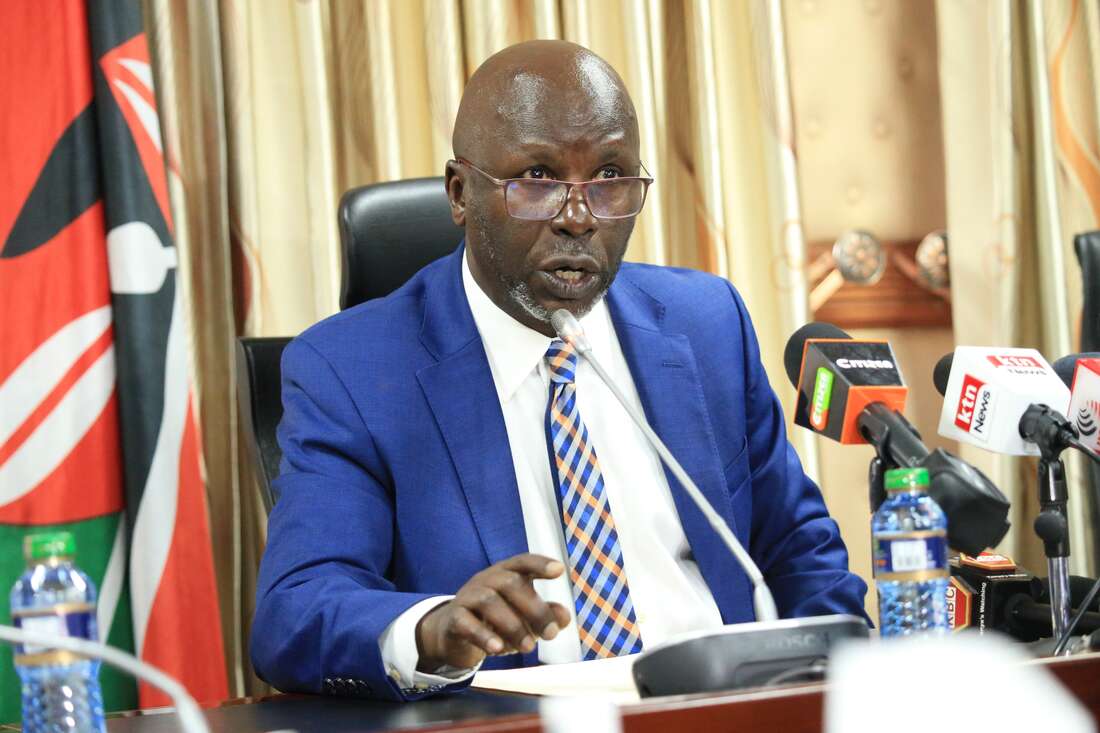 Nurses have failed in their bid to quash a decision by the Public Service Commission (PSC) to introduce performance contracts and appraisals in the civil service.

They have also lost an attempt for a court declaration that the introduction of new tools to measure performance by requiring the existing promotion policies to be changed from longevity to performance-based is unconstitutional.

The new promotion practice in civil service is intended to move away from having a public officer getting promoted in job ranks because of his/her long time in the service (longevity-based) to performance-based.

Through the Kenya National Union of Nurses (KNUN), the medics had sued the PSC together with the Ministry of Public Service and the Attorney-General over proposed changes that required all civil and public servants to be put under performance contracts and requiring new recruits to government agencies to be employed under contracts.

But Labour Relations court judge James Rika declined the petition on Friday after finding that there were no real or apprehended constitutional and legal violations against the union and its members, which were disclosed in the case.

“The documents exhibited by the petitioner, the Public Service Commission Act, and Article 232 of the Constitution, suggest to the court that the respondents have not acted outside their mandates. There is nothing to engage the public about, as the policies challenged by the petitioner, are already part of the public service governance and ethos,” said the judge.

He found that there was nothing to be referred to public participation since the policies on employment under contract, performance contract, and promotion are embedded in the existing legislation and manual.

The changes were proposed by the PSC together with the Ministry of Public Service in June 2019.

Justice Rika said the nurses’ union failed to establish that performance contracting is a new tool in the public service to measure performance.

The Manual provides that the objective of performance appraisal is to among other things, provide information for decision-making on administrative and human resources issues such as renewal of contracts and promotions.

“There is nothing in the Public Service Commission Act, or the Human Resource Manual, which binds the PSC , to base promotions on the length of service, rather than good performance.

What Is the Latest Version of Windows 11?