Nuclear Fusion Energy Breakthrough: What You Should Know

Nuclear fusion is a type of nuclear reaction in which two or more atoms are combined to form one or more new, heavier atoms. In a typical fusion reaction, two lighter nuclei join to form a single heavier nucleus. For example, two hydrogen atoms can fuse to form a single helium atom.

This is a significant breakthrough, as it is the first time that nuclear fusion has been achieved in a controlled environment on Earth. The research team at the NIF used a powerful laser to fuse together two isotopes of hydrogen, called deuterium and tritium.

The successful experiment opens the door to the possibility of generating clean, safe and sustainable energy from nuclear fusion on Earth. In the future, nuclear fusion could provide a limitless supply of energy for our planet. 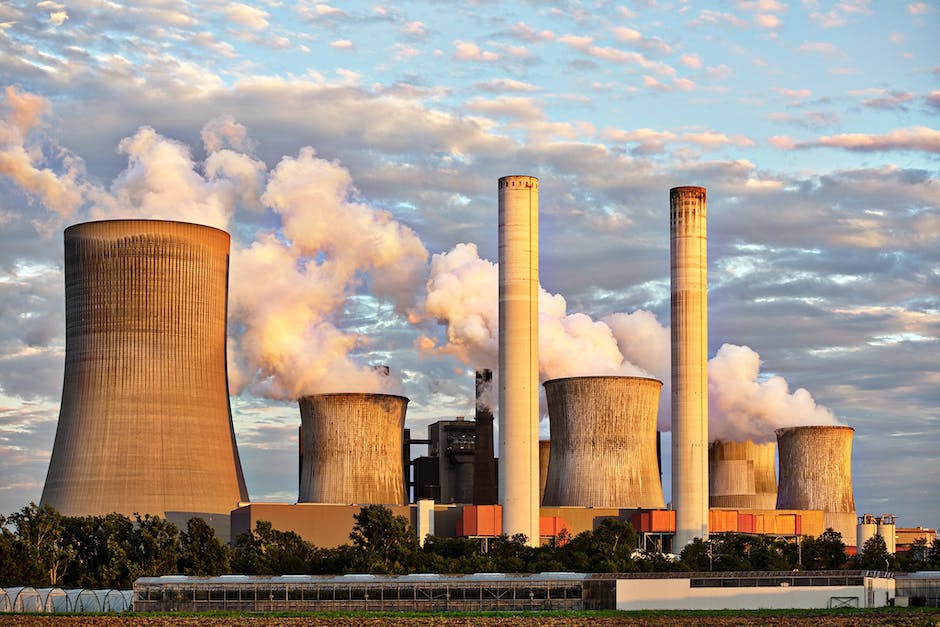 The potential for nuclear fusion to provide a nearly limitless supply of energy has tantalized scientists and the general public alike for decades. But despite significant progress made in recent years, the challenge of containing and harnessing fusion reactions remains. Recently, though, scientists have announced a potential breakthrough in nuclear fusion energy that could pave the way for a new generation of fusion reactors.

What is Nuclear Fusion?

The challenge with nuclear fusion is that it is difficult to replicate the conditions found in stars. For fusion to occur, atoms must be heated to extremely high temperatures and then held together long enough for them to fuse. This is typically done using magnetic fields, as the high temperatures required for fusion make conventional containment methods impractical.

The breakthrough announced recently relates to a new method for containment that could potentially allow for fusion reactions to be sustained at much lower temperatures. The method, known as high-harmonic fast ignition, uses a laser to create a plasma – a hot, ionized gas – which is then compressed using a magnetic field. This compression causes the plasma to heat up to the point where fusion reactions can occur.

The advantage of this method is that it can achieve the high temperatures required for fusion without having to heat the entire mass of atoms to those temperatures. This could potentially allow for fusion reactions to be sustained at much lower overall temperatures, making the process more practical.

What are the implications of this breakthrough?

If this breakthrough is successful, it could pave the way for a new generation of fusion reactors. These reactors could potentially provide a nearly limitless supply of energy, with far less environmental impact than traditional sources of energy such as fossil fuels.

The potential applications of nuclear fusion are nearly endless. In addition to providing a cleaner source of energy, fusion could also be used to produce medical isotopes, create new materials, and even power spacecraft.

Of course, there are still many challenges that need to be overcome before nuclear fusion can become a reality. But the potential implications of this breakthrough are significant, and it is definitely something to keep an eye on in the coming years.

Nuclear fusion has the potential to be an extremely clean and efficient source of energy. Fusion reactions produce no greenhouse gases, and the only by-product is helium – an environmentally friendly gas.

Scientists have been working on harnessing the power of nuclear fusion for many years, but it has been difficult to achieve. Recently, however, there have been some major breakthroughs in nuclear fusion research.

In 2013, a team of scientists at the National Ignition Facility (NIF) in the US succeeded in creating a self-sustaining nuclear fusion reaction. This was a major milestone, and it proved that nuclear fusion is possible.

Since then, there have been a number of other breakthroughs. In 2016, a team at the Korea Superconducting Tokamak Advanced Research (KSTAR) facility created a plasma with a temperature of 100 million degrees Celsius – this is much hotter than the temperatures required for nuclear fusion.

Most recently, in February 2019, a team of Chinese scientists announced that they had achieved “break-even” conditions in a nuclear fusion experiment. This means that they achieved a self-sustaining reaction that produced more energy than it consumed.

These breakthroughs are extremely exciting, and they show that nuclear fusion is a viable option for our future energy needs. However, there is still a long way to go before it can be used to generate electricity on a commercial scale.

The first step is to scale up these experiments so that they can be used to create a power plant. This will be a huge engineering challenge, but it is one that scientists are confident they can overcome.

If you want to stay up-to-date with the latest news on nuclear fusion, make sure to follow the research closely. This could be the energy source of the future, and it is definitely one to watch.

Nuclear fusion, the process that powers our sun and other stars, could be the key to unlocking an abundant, sustainable, and environmentally friendly energy source for the future.

In nuclear fusion, two atoms combine to form a single, larger atom. This process releases energy, which can be harnessed to generate electricity.

Scientists have been working on fusion energy for decades, but it has proved to be a difficult technology to harness. Recently, however, there have been significant breakthroughs in fusion energy research, with several facilities across the world achieving “first plasma” – a key milestone in the development of a practical fusion reactor.

The magnetic confinement approach is being pursued by the International Thermonuclear Experimental Reactor (ITER) project, a international collaboration involving 35 nations, including the US, UK, China, India, Japan, and South Korea. ITER is currently under construction in France and is expected to be operational in 2025.

The US-based National Ignition Facility (NIF) is pursuing the inertial confinement approach and is making significant progress towards its goal of achieving self-sustaining nuclear fusion.

Fusion energy has the potential to provide abundant, safe, and environmentally friendly energy for the future. With significant progress being made in both magnetic and inertial confinement fusion, the realisation of this potential is becoming increasingly likely.

In the last few years, there have been some incredible breakthroughs in the field of nuclear fusion energy. This CleanTechnica article provides an overview of what nuclear fusion is, how it works, and some of the potential benefits of this technology.

Nuclear fusion is the process of combining two atoms to form a single, heavier atom. This process releases an enormous amount of energy, which can be used to generate electricity.

Despite these advantages, nuclear fusion faces some significant challenges. The biggest challenge is that it is extremely difficult to achieve the high temperatures and pressures necessary for nuclear fusion to occur. However, recent breakthroughs have shown that it may be possible to overcome this challenge.

In 2013, a team of scientists at the Lawrence Livermore National Laboratory in California announced that they had achieved nuclear fusion in a laboratory setting. This was a major breakthrough, and it proved that nuclear fusion is possible.

Since then, there have been a number of other breakthroughs in the field of nuclear fusion. In 2018, a team of scientists in China announced that they had achieved nuclear fusion at an experimental facility called the Experimental Advanced Superconducting Tokamak. This was a significant breakthrough, as it showed that nuclear fusion can be achieved with current technology.

In the coming years, it is likely that there will be further breakthroughs in the field of nuclear fusion. This could lead to the development of commercial nuclear fusion reactors, which would provide a clean, efficient, and safe source of energy.