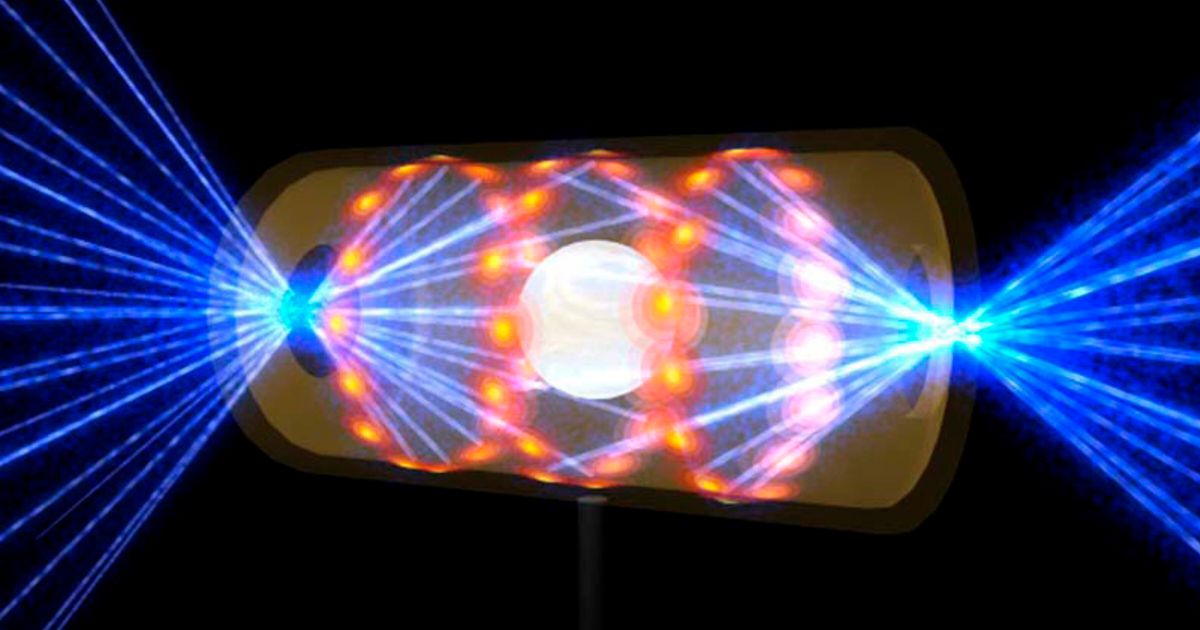 Since the 1950s, scientists around the world have sought to replicate the reaction that fuels the sun in search of a clean energy “holy grail,” a technology capable of providing nonstop electricity without planet-heating emissions or radioactive waste.

U.S. government researchers just got closer than anyone has before, briefly generating more energy from a fusion reaction than it took to set off, achieving what’s known as “ignition.”

Blasting hydrogen plasma with the world’s biggest laser had already yielded a “Wright brothers moment” in August 2021 when, for a brief 100 trillionths of a second, scientists at the Lawrence Livermore National Laboratory in California registered a historic burst of fusion energy. But the 1.3 megajoules generated was only about 70% of the energy fired from the laser.

“Last week for the first time they designed the experiment so the fusion fuel stayed hot enough, dense enough and round enough for long enough that it ignited and it produced more energies than the lasers had deposited,” Marvin Adams, the National Nuclear Safety Administration’s deputy administrator for defense programs, said Tuesday morning at a White House conference announcing the discovery. “About 2 megajoules in, about 3 megajoules out.”

It’s a major new milestone — the first proof that humanity can harness the cosmic energy released when two lighter atoms fuse into one heavier element, less than a century after the awesome power of splitting atoms debuted as mushroom clouds.

“We are in a moment of history, really,” said Arthur Turrell, a plasma physicist whose book “The Star Builders” tracks the growing momentum in nuclear fusion. “No doubt it’s one of the greatest technological challenges humanity has ever undertaken, but here we are. They’ve done it. They’ve proven it can happen.”

Commercial fusion power plants are still decades away, at least. But the Biden administration’s announcement on Tuesday could shake up funding for fusion research.

This story is developing.

FTX founder Bankman-Fried arrested in Bahamas after US files charges


Why are fans slamming TJ Dinch and calling him a “hater”?