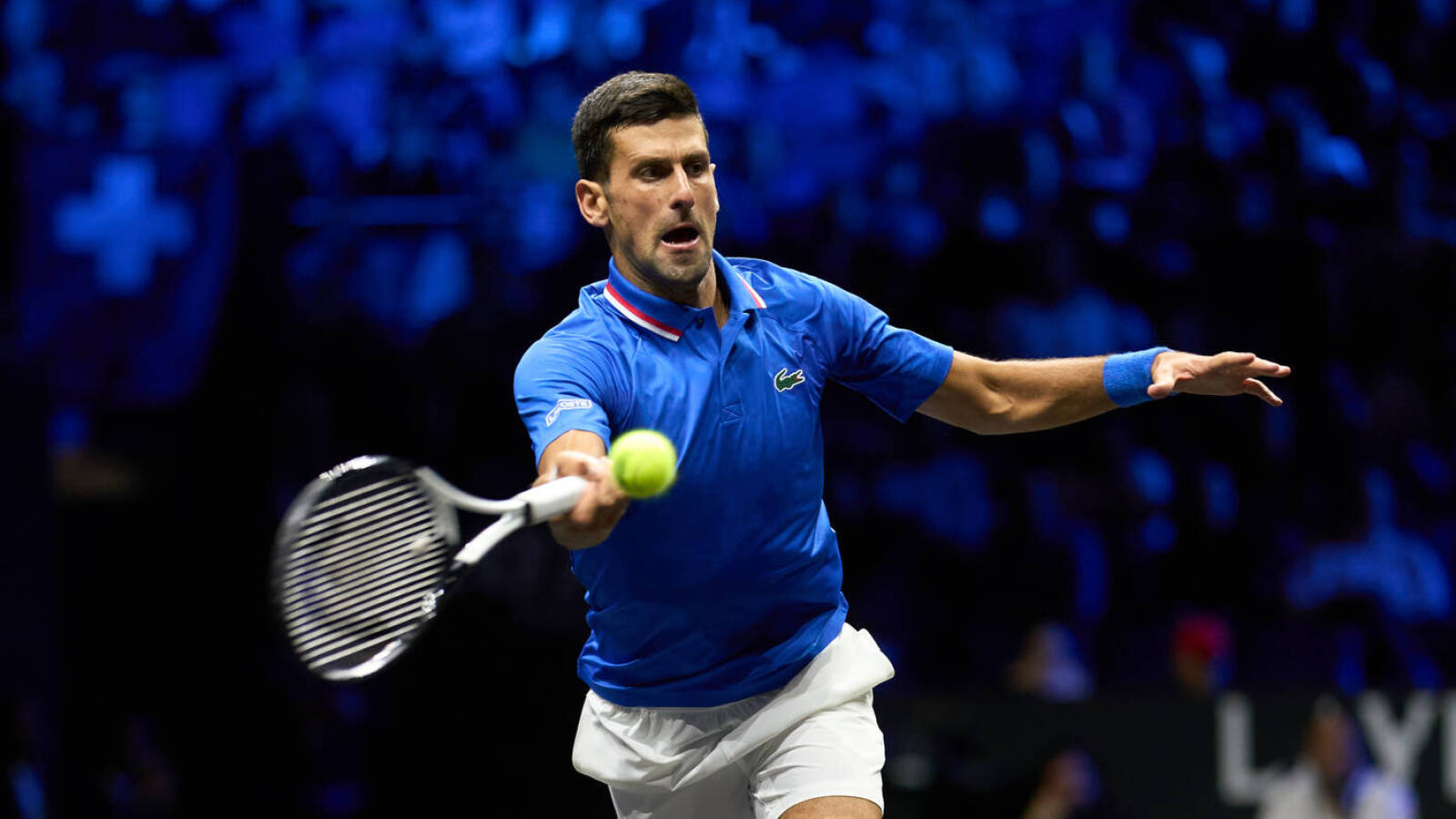 Novak Djokovic got some huge news this week when he learned that his visa would be reinstated by Australia, clearing the way for him to participate in the Australian Open in January.

Djokovic is chasing Rafael Nadal for the player with the most singles majors in tennis history and trails the Spaniard by one. Being cleared to play in Australia, which is his best major, will give Djokovic an excellent opportunity to tie Nadal with 22 majors.

Djokovic spoke from Turin, Italy this week, where he is playing in the ATP Finals. He had a very positive reaction to the big news.

“I could not receive better news for sure — during this tournament as well. [The] Australian Open has been my most successful grand slam. I made some of the best memories there. Of course, I want to go back there, I want to play tennis, do what I do best, hopefully have a great Australian summer,” Djokovic said, via AFP.

“I’m always thankful to go through experiences, no matter what the experiences are. I try to be optimistic and positive in life.

“I look forward to starting the new year in Australia, and we’ll see how the next year goes.”

Djokovic won his group in the ATP Finals, going 3-0. He will face Taylor Fritz in the semifinals of the event.

The good news about the Australian Open, which he missed in 2022, could give him a big mental boost.


6 ways to get over your first post-divorce breakup