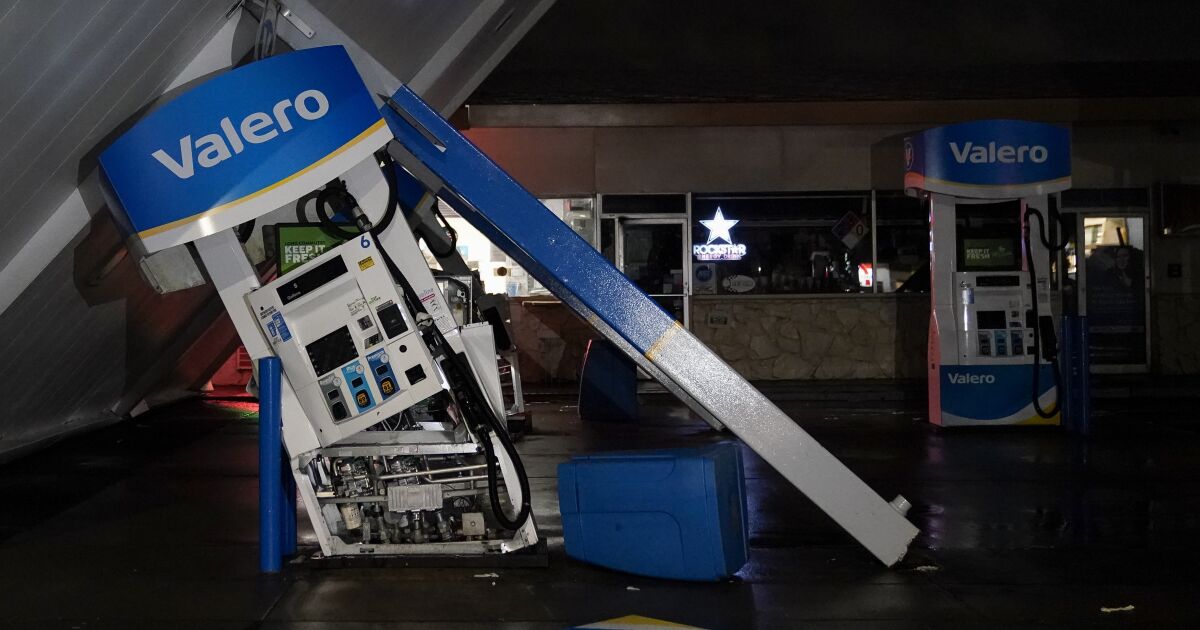 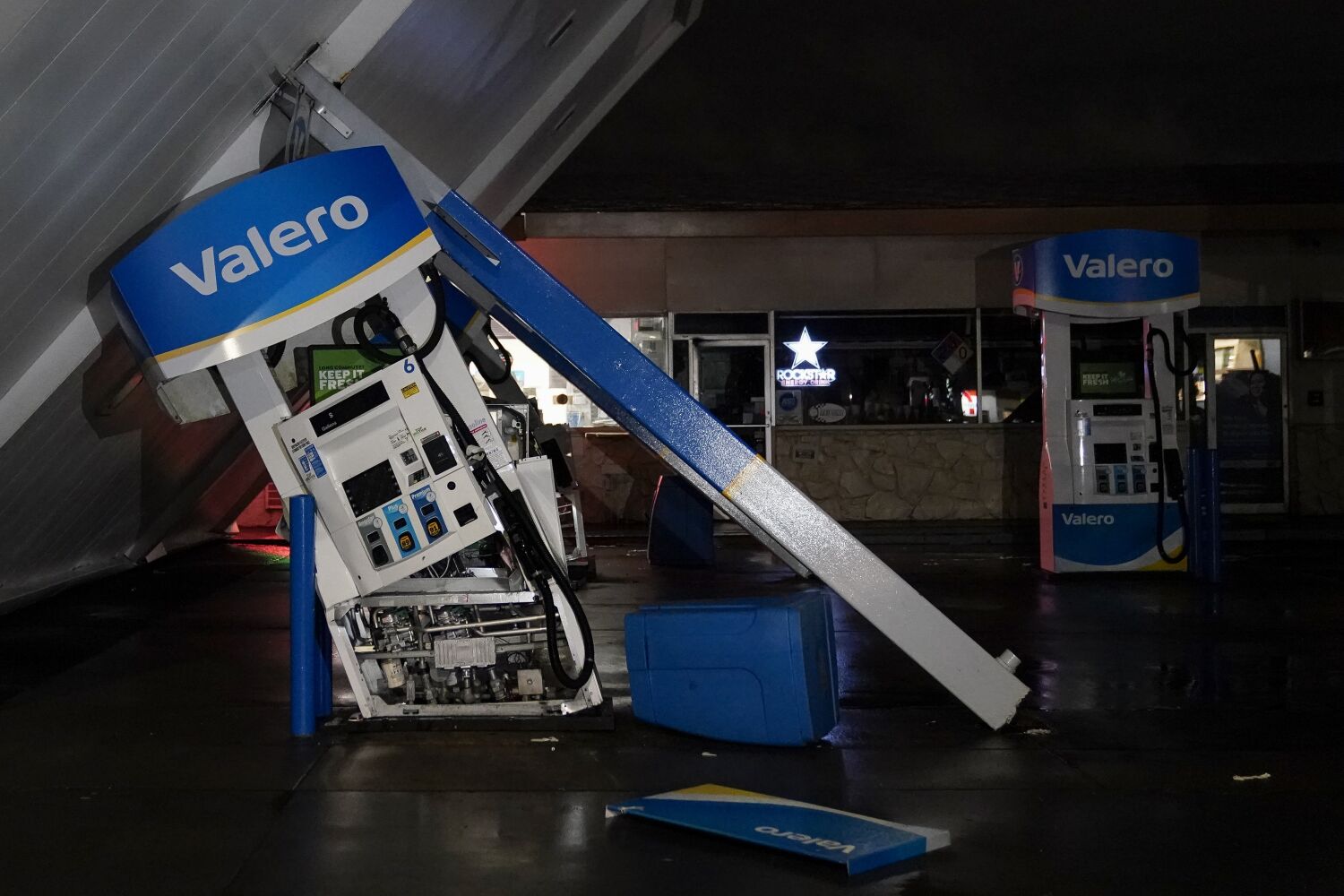 Dangerously high winds — in some areas reaching more than 90 mph — battered Northern California late Wednesday and into Thursday morning, though forecasters say the worst of the gusty weather has likely passed for the region.

Wind speeds reached 101 mph at Pablo Point in Marin County overnight, possibly the most extreme of the gusts during the strong atmospheric river storm that caused flooding, mass power outages and at least two deaths.

“We had significant winds across the region,” said Cynthia Palmer, a National Weather Service meteorologist in Monterey. She said the highest winds were recorded along the coasts or in the mountains, but said winds more than 50 mph also blew through more populous areas like San Francisco and Oakland.

“The winds panned out yesterday and to a certain extent were stronger,” Palmer said. Winds can still be expected Thursday, she said, but “not like what we saw last night.”

Those strong winds were responsible for much of the damage reported across Northern California, knocking over a gas station canopy in South San Francisco, as well as numerous trees and power lines.

The wreckage left tens of thousands without power Thursday, across multiple counties. San Mateo County appeared to have the most residents without power, with more than 25,000 in the dark as of Thursday morning, according to the power tracking webpage PowerOutage.us.

Pacific Gas & Electric CEO Patti Poppe said in a statement Thursday that more than 170,000 lost power across Northern and Central California in what she called “one of the most powerful storms in recent memory.”

She said 1,800 PG&E workers were working to restore power, but added that the job could take longer than 24 hours in many cases because of the severe damage and ongoing safety concerns.

“We are going to move as quickly and as safely as we can,” Poppe said. “We will not rest until power is restored for everyone.”

“Thankfully the worst for the wind is over,” said Cory Mueller, a meteorologist with the National Weather Service in Sacramento. “It’s still pretty breezy out there this morning, but it will be gradually decreasing this afternoon.”

While the winds were damaging across the Sacramento region, he said breaks from the high gusts — which reached more than 50 mph for much of the area — likely accounted for less damage than if the winds had been continuous.

Karla Nemeth, director of the California Department of Water Resources, called high winds the “signature” of this storm.


House of the Dragon season 2 writer teases Blood and Cheese