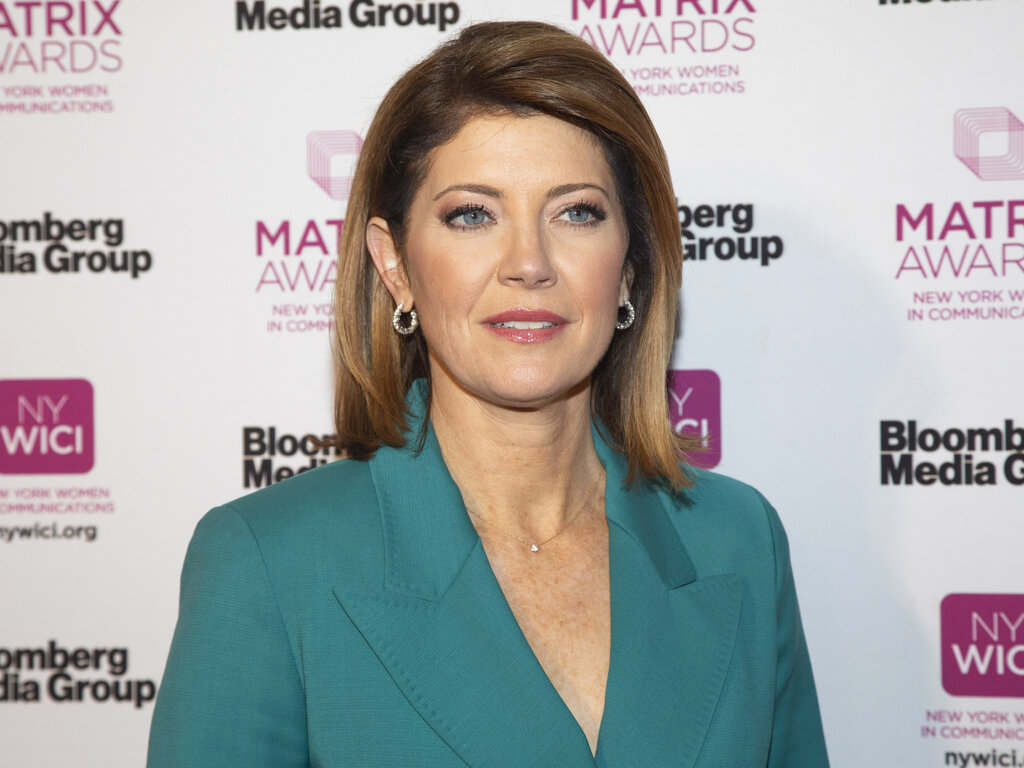 Norah O’Donnell has extended her contract at CBS News through the 2024 election and afterward.

O’Donnell will stay in the anchor desk on CBS Evening News for at least three more years, a source close to the situation confirmed to Deadline.

The news comes after reports that CBS News under co-president Neeraj Khemlani explored options for the broadcast. Khemlani told Deadline in January that “we have no current plans to change what we are doing. We are leaning into our strength. ” Puck first reported the news, but a CBS News spokesperson and O’Donnell’s publicist, Cindi Berger, declined to comment.

O’Donnell became anchor and managing editor of CBS Evening News in 2019, succeeding Jeff Glor, after she served as co-host of CBS’s morning show.

The newscast moved to Washington, DC later that year, but has undergone some disruption. The executive producer of the broadcast, Jay Shaylor, departed last summer after less than two years.

CBS News also faced a high-profile renegotiation with Gayle King, who announced in January that she is staying with the network as the co-anchor of CBS Mornings.