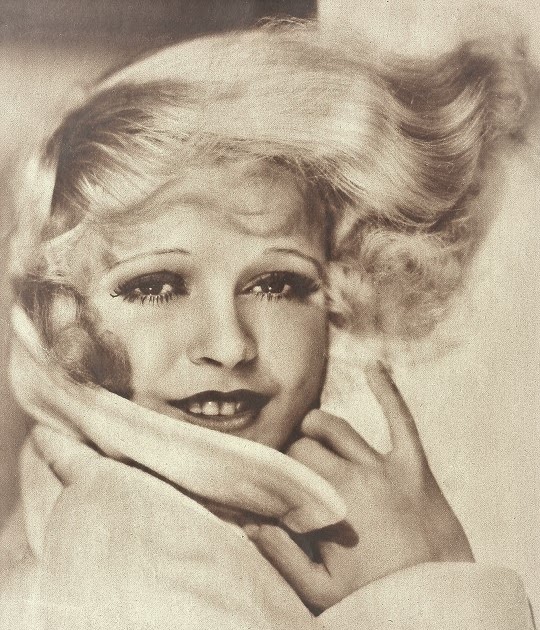 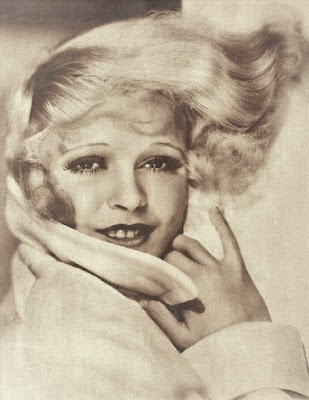 She was born Noel Francis Sweeney on November 21, 1902 in Temple, Texas. Her father, Edward Sweeney, was a millionaire. After graduating from high school she briefly attended Southern Methodist University. Then she moved to New York City to attend Columbia University. When she was twenty-two she was discovered by Flo Ziegfeld who cast her in the Follies of 1925. Noel made her film debut in the 1927 musical short Turkey For Two. She also appeared in the hit Broadway shows Rio Rita and Show Girl with Ruby Keeler. A talent scout from Fox saw her on stage and offered her a contract. Noel was given roles in several films including Rough Romance and the big budget New Movietone Follies of 1930. When Fox decided not to renew her contract she was signed by Warner Brothers. She costarred with James Cagney in Blonde Crazy and with Paul Muni in I Am A Fugitive From A Chain Gang. 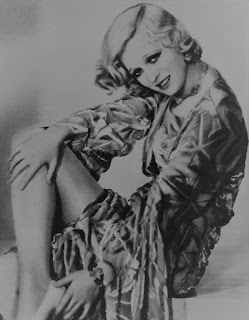 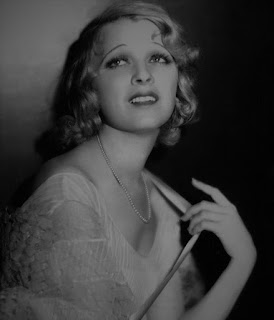 Noel quickly found herself typecast as a wisecracking blonde. By 1934 she was appearing in low budget Poverty Row productions like Reform Girl and What’s Your Racket. She returned to Broadway in 1935 to star in Satellite. Unfortunately the show was a flop that closed after just one performance.  Noel married Arthur Stevenson in 1936. The following year she appeared in two films with Cowboy star Buck Jones – Left-Handed Law and Sudden Bill Dorn. Unhappy with the roles she was being offered she decided to quit acting. After divorcing her husband she started working at Douglas Aircraft in Los Angeles. Sadly in 1954 she was diagnosed with breast cancer. On October 30, 1959 she died from cancer at the age of fifty-six. Noel was cremated and her ashes are buried at the Chapel of the Pines Crematory in Los Angeles, California.

Teacher and student sent to hospital after fight in Mattapan


Was loss to Lakers the Heat’s worst of the season? – The Mercury News