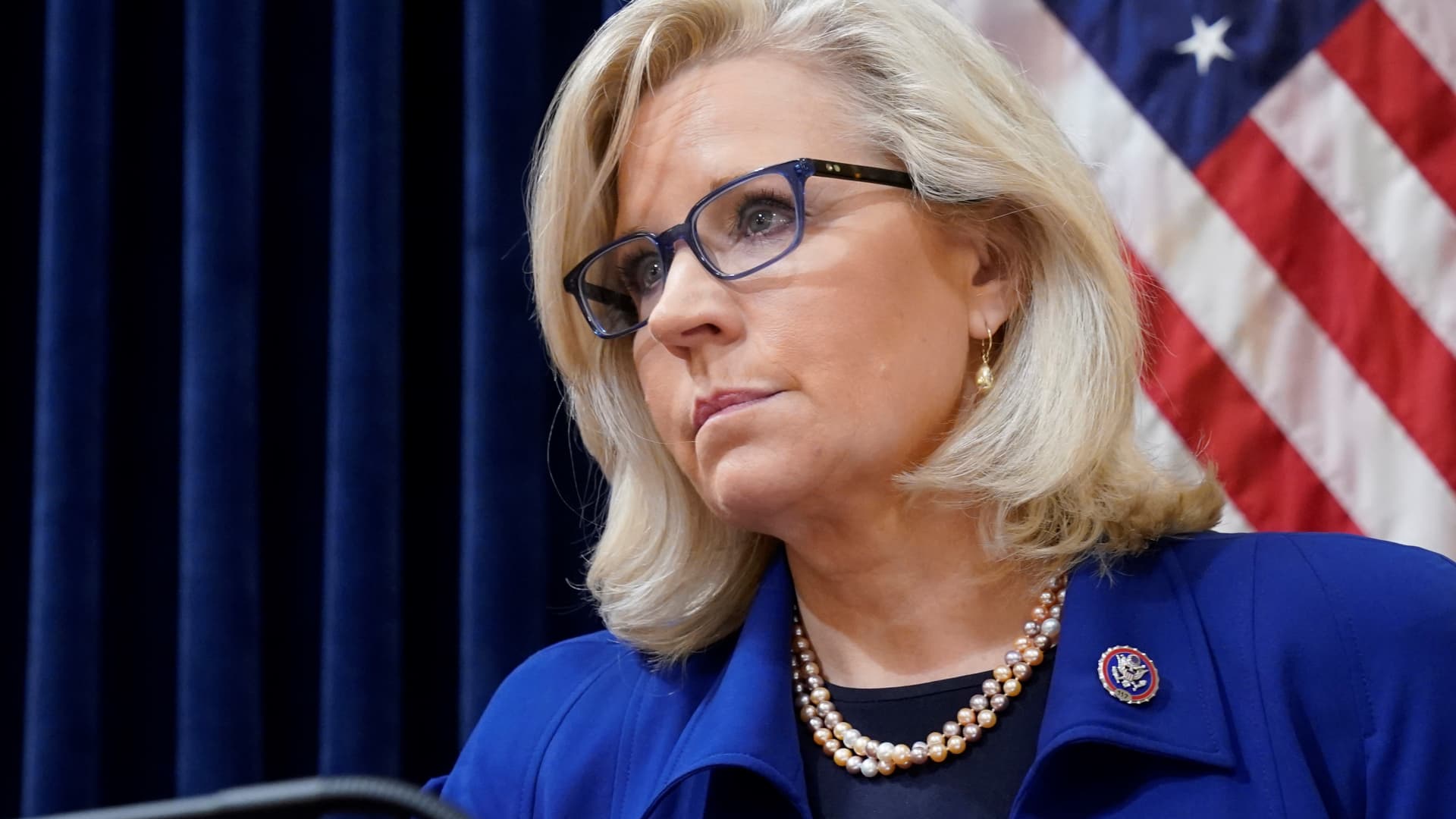 Liz Cheney attends a US House select committee hearing on the Jan. 6 Capitol riot in Washington, DC, the United States, on July 27, 2021.

Representative Liz Cheney, R-Wyo., told ABC News that there was no political motivation in carrying out an FBI search of former President Donald Trump’s resort home in Palm Beach, Florida.

“I’ve seen no evidence that there was any political motivation,” Cheney told ABC News when asked about the Mar-a-Lago raid carried out by FBI agents.

“I was ashamed to hear Republicans immediately and reflexively attack the FBI agents who executed the search warrant. I was disgusted when I learned that President Trump had released the names of the agents when he released the unredacted search warrant, and that has now caused violence Cheney said in the interview, which aired on Sunday.

“This is a really dangerous moment,” she added.

On the heels of her congressional primary loss, Cheney also said that she will work with bipartisan political leaders to ensure that Trump never holds the nation’s highest office again.

“I think, I think we have to make sure that he is not our nominee,” Cheney told ABC News.

Former US President Donald Trump speaks at the Conservative Political Action Conference (CPAC) held at the Hilton Anatole on August 06, 2022 in Dallas, Texas. CPAC began in 1974, and is a conference that brings together and hosts conservative organizations, activists, and world leaders in discussing current events and future political agendas.

Cheney warned that Trump’s characterizations of US elections as rigged is dangerous and disrupts the “fundamental function and principle at the center of our constitutional republic.”

“There’s just simply no way that the nation and in my view, excuse that and put him in a position of power again,” Cheney said, referencing Trump’s 2020 presidential election loss and then the storming of the US Capitol on Jan. 6.

When asked about the Jan. 6 committee, which she serves as vice chair, Cheney declined to say whether Trump would be called to testify.

“I don’t want to make any announcements about that this morning. I think it’s very important. As I said in the first hearing and the second hearing. His interactions with our committee will be under oath,” she said.

Cheney noted that the committee has been in discussions with former Vice President Mike Pence’s legal counsel.

“When the country has been through something as grave as this, everyone who has information has an obligation to step forward. So I would hope that he will do that,” Cheney said.