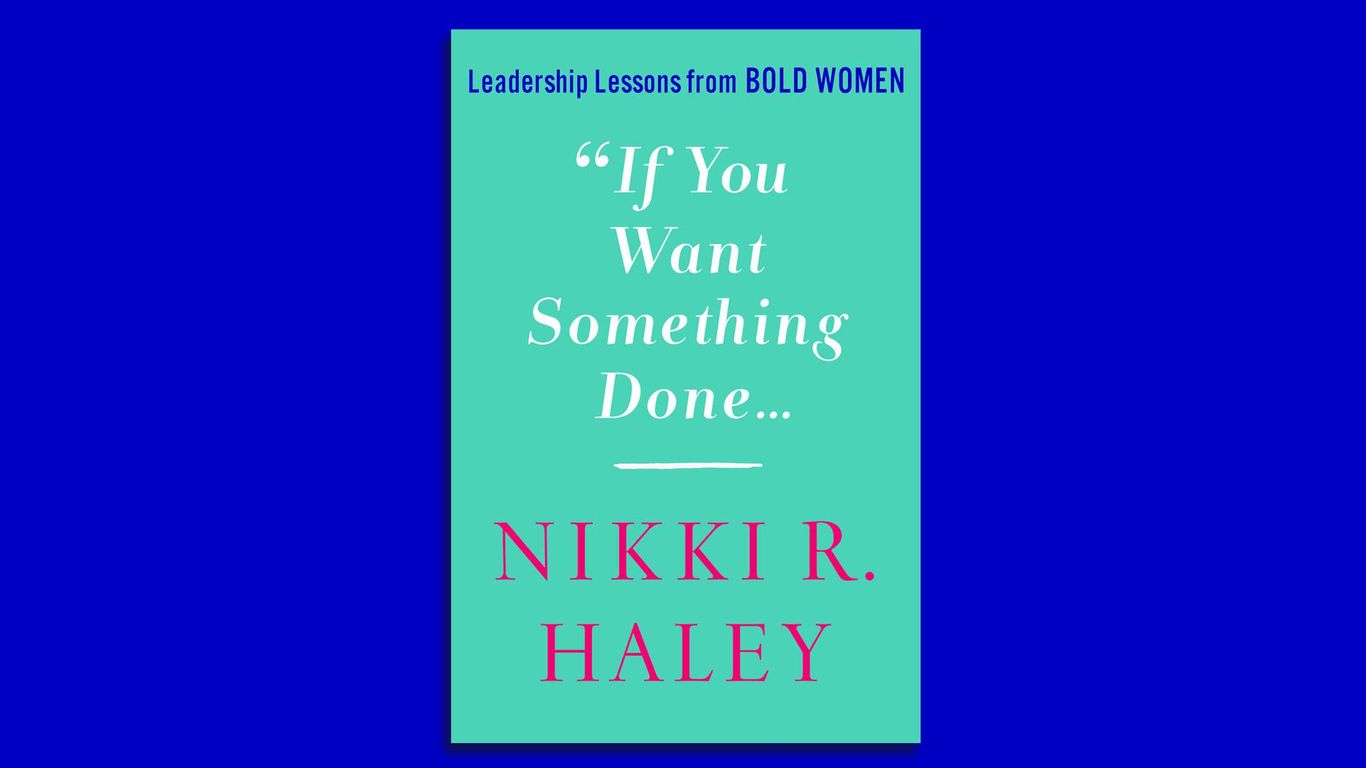 Nikki Haley – former US ambassador to the UN, and South Carolina governor – on Oct. 4 will publish a book “If You Want Something Done …,” aimed at inspiring the next generation of female leaders.

Haley was represented by Robert Barnett.