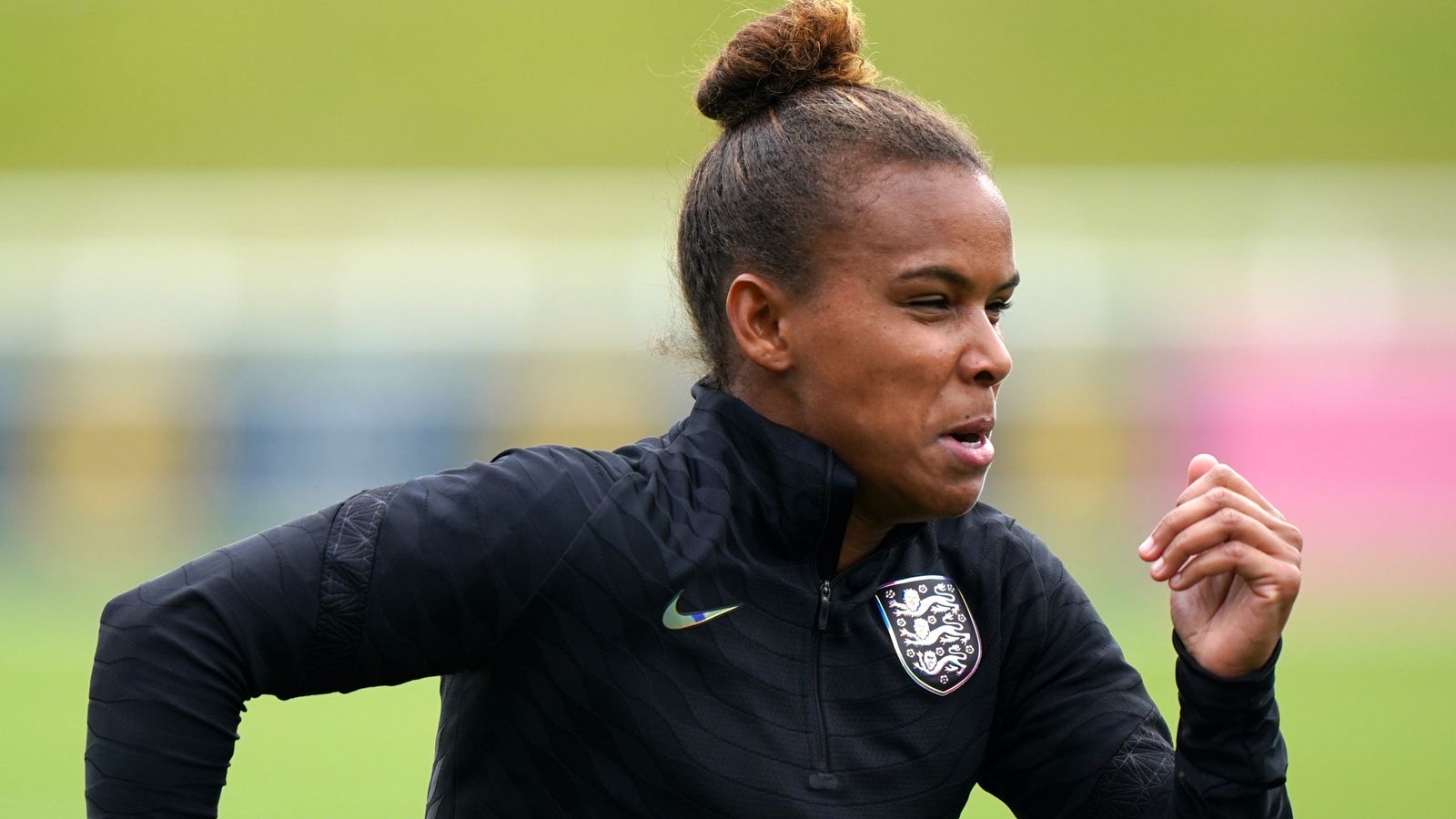 A deal with Arsenal was agreed before this summer’s European Championships and personal terms have also been sorted, and a move could be completed as soon as this week.

Parris joined Arsenal last summer after two seasons at Lyon, where she won the Champions League, but only scored one WSL goal for the Gunners as they finished in second, one point behind champions Chelsea.

United finished 14 points behind the WSL champions last season and hope the signing of Parris helps Marc Skinner’s side bridge the gap in their quest for a maiden top-flight title.

Who will be on the move this summer before the transfer window closes 11pm on September 1?

Keep up-to-date with all the latest transfer news and rumors in our dedicated Transfer Center blog Wed Sky Sports’ digital platforms. You can also catch up with the ins, outs and analysis on Sky Sports News.