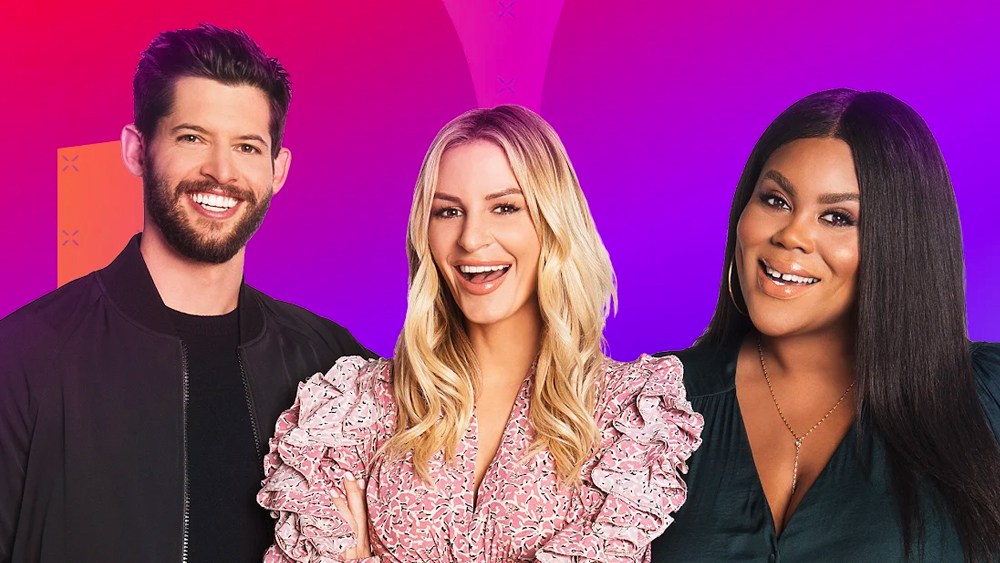 E! aired the final episode of Nightly Pop after the cable network announced a major shakeup to their programming. The pop culture talk show hosted by Morgan Stewart, Hunter March and Nina Parker came to an end with a toast to their run on the air and a smooch between March and Parker.

On social media, each of the hosts shared heartfelt messages to their fans showing their gratitude for all the years of support.

“To everyone who made @e_nightlypop what it was… from the crew that shot it, to the glam and wardrobe that made us look fabulous, to the producers, staff and editors that made it all happen, to my beautiful co-hosts that have made these past 5 years so amazing, and to you, the audience that slept into bed with us each night… I love you and I thank you see you on the next one,” March shared on Instagram.

March found out that his late-night show had been canceled by E! shortly after undergoing spine surgery which he would joke about on social media.

Parker poured her heart out in an extensive Instagram post sharing what this show meant in her life.

“As a plus size Black woman, our opportunities and the ability for others to see us in certain on-air positions can be few & far between,” she wrote. “I valued my position and the responsibility and representation it came with. So when it was cancelled, it brought on a lot of feelings… and I ended up taking something very personal that we are often told in the business you aren’t supposed to do.”

Stewart also shared her thoughts on the end of Nightly Pop recalling how she got started on E!

“Started as a Rich Kid and ended as a @nightlypop host. The most memorable 8 years with E! Learned so much, went through so much, and, met some incredibly hardworking and wonderful people!” she posted. “I also got kind-of good at prompting. Thank you for all the wonderful memories and to everybody who has ever watched an episode of anything I’ve been in, thank you!! See you at the next time slot.”

The official Nightly Pop The Instagram account also shared a series of videos with clips from the last show.