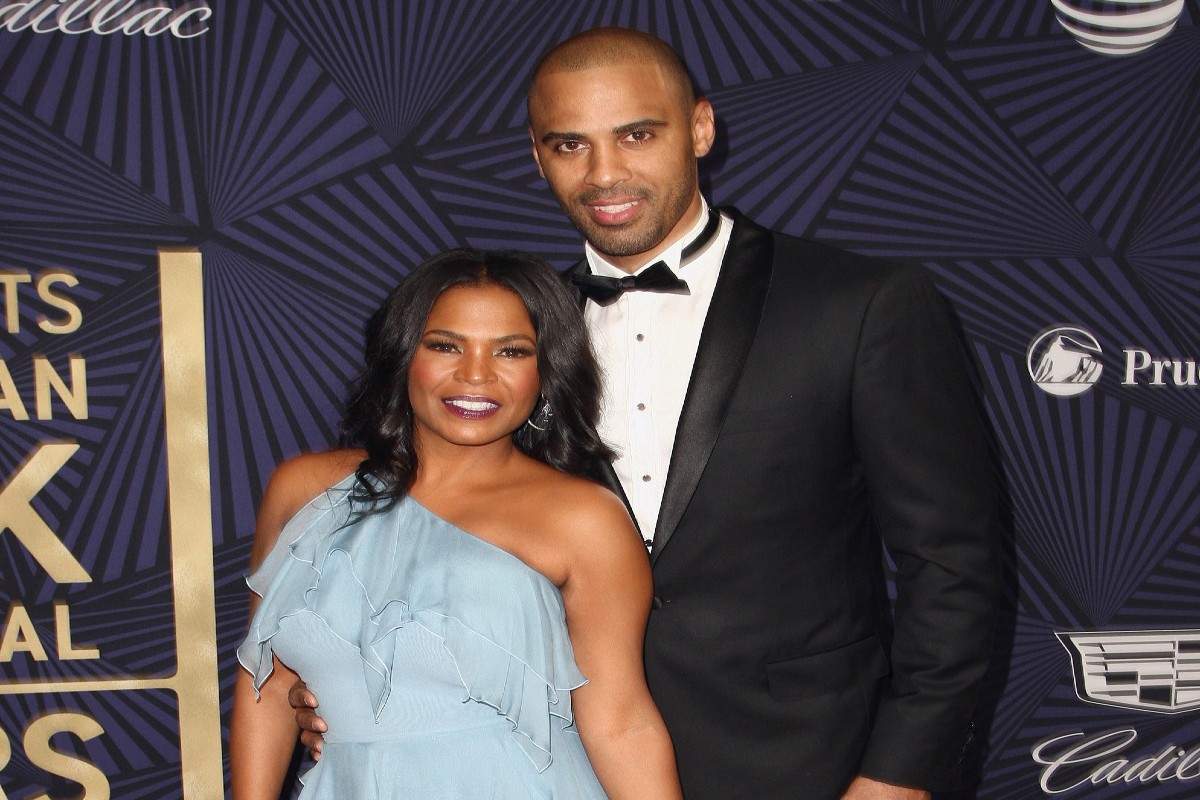 Social media has been in a frenzy since learning that Nia Long’s fiancé Ime Udoka was involved in an “improper relationship” with a fellow Celtics staff member. Just one after news broke of Udoka’s one-year suspension from the NBA franchise, Long released her first statement regarding the unfortunate situation.

Speaking to PEOPLE, the ‘Fatal Affair’ actress expressed her appreciation for the support she’s been receiving from her father, but requested that people respect her privacy during this time.

The outpouring of love and support from family, friends and the community during this difficult time means so much to me. I ask that my privacy be respected as I process the recent events. Above all, I am a mother and will continue to focus on my children.”

Nia Long and Ime Udoka got engaged in 2015, and share a 10-year-old son together named Kez Sunday Udoka. Nia also has a 21-year-old son–Maasai Dorsey II–that she welcomed with actor Massai Dorsey.

The Boston Celtics issued a news release revealing that Head Coach Udoka would be suspended for the entire 2022-2023 NBA season after his cheating scandal with a female staff member was brought to light. The franchise stated that Udoka violated team policies.

The Boston Celtics announced today that the team has suspended Head Coach Udoka for the 2022-23 season for violations of team policies. A decision about his future with the Celtics beyond this season will be made at a later date. The suspension takes effect immediately.”

Shortly after, Udoka issued an apology for his actions.

I want to apologize to our players, fans, the entire Celtics organization, and my family for letting them down. I am sorry for putting the team in this difficult situation, and I accept the team’s decision.”

Sources close to the family revealed that Nia and her son moved to Boston two weeks ago in hopes of finding a home with Udoka. It’s unclear whether or not those plans are still in motion at this time.