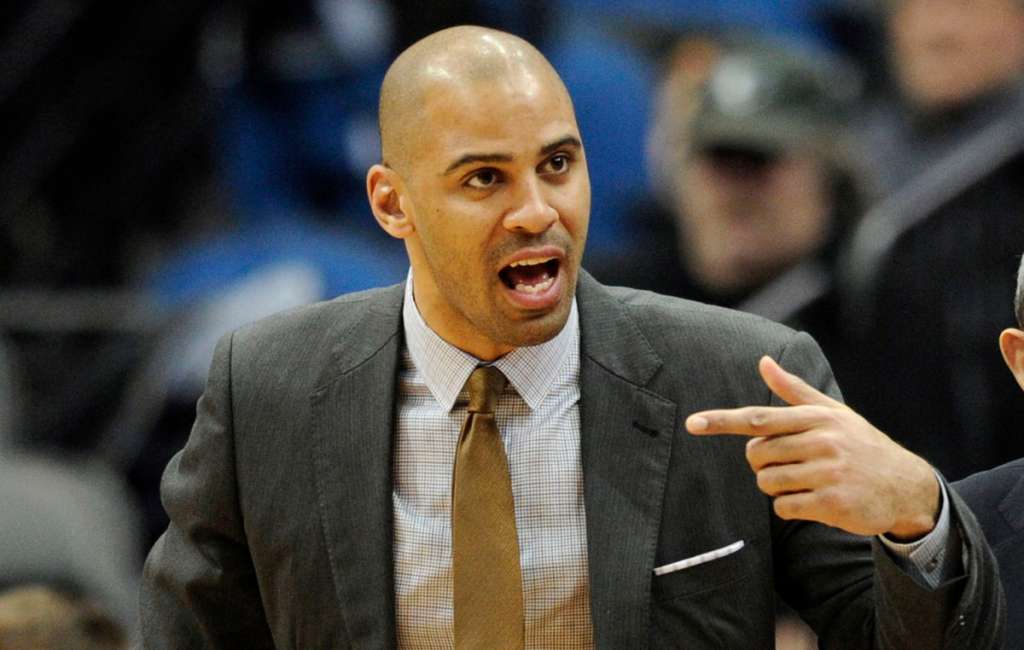 Long and Udoka share a 10-year-old son and have been engaged since 2015.

Consequently, many of Long’s supporters expressed upset after reports surfaced that the former professional basketball player was facing suspension for having an alleged consensual relationship with a member of the Celtics staff.

“Cheating on Nia Long? End of days has to be upon us. Because ain’t NO WAY,” tweeted Nina Parkeran Emmy-nominated TV host and designer.

On Friday Long responded to the outpouring with a statement provided to CNN by her representative.

“The outpouring of love and support from family, friends and the community during this difficult time means so much to me,” she said in the statement. “I ask that my privacy be respected as I process the recent events. Above all, I am a mother and will continue to focus on my children.”

She is beloved, especially by the Black community, as she has starred in such classic films as “Love Jones” and “Boyz N The Hood.”

The Celtics suspended Udoka for the entire 2022 to 2023 on Thursday.

“I want to apologize to our players, fans, the entire Celtics organization, and my family for letting them down,” Udoka said in a statement to ESPN. “I am sorry for putting the team in this difficult situation, and I accept the team’s decision. Out of respect for everyone involved, I will have no further comment.”

Long has not spoken publicly about the matter, but on Wednesday she shared a repost of a health and wellness video on Instagram that referenced finding light in the darkness and embracing positivity.

Last year, she spoke to Popculture.com about Udoka nabbing the head coaching job after being an assistant for nine years.

“He’s one of the most disciplined people I know. He’s worked really hard for this and now he’s got to just get to work with his players and do what he does best,” she said at the time. “So, it’s an exciting time for our family to be able to sit in the stands.”