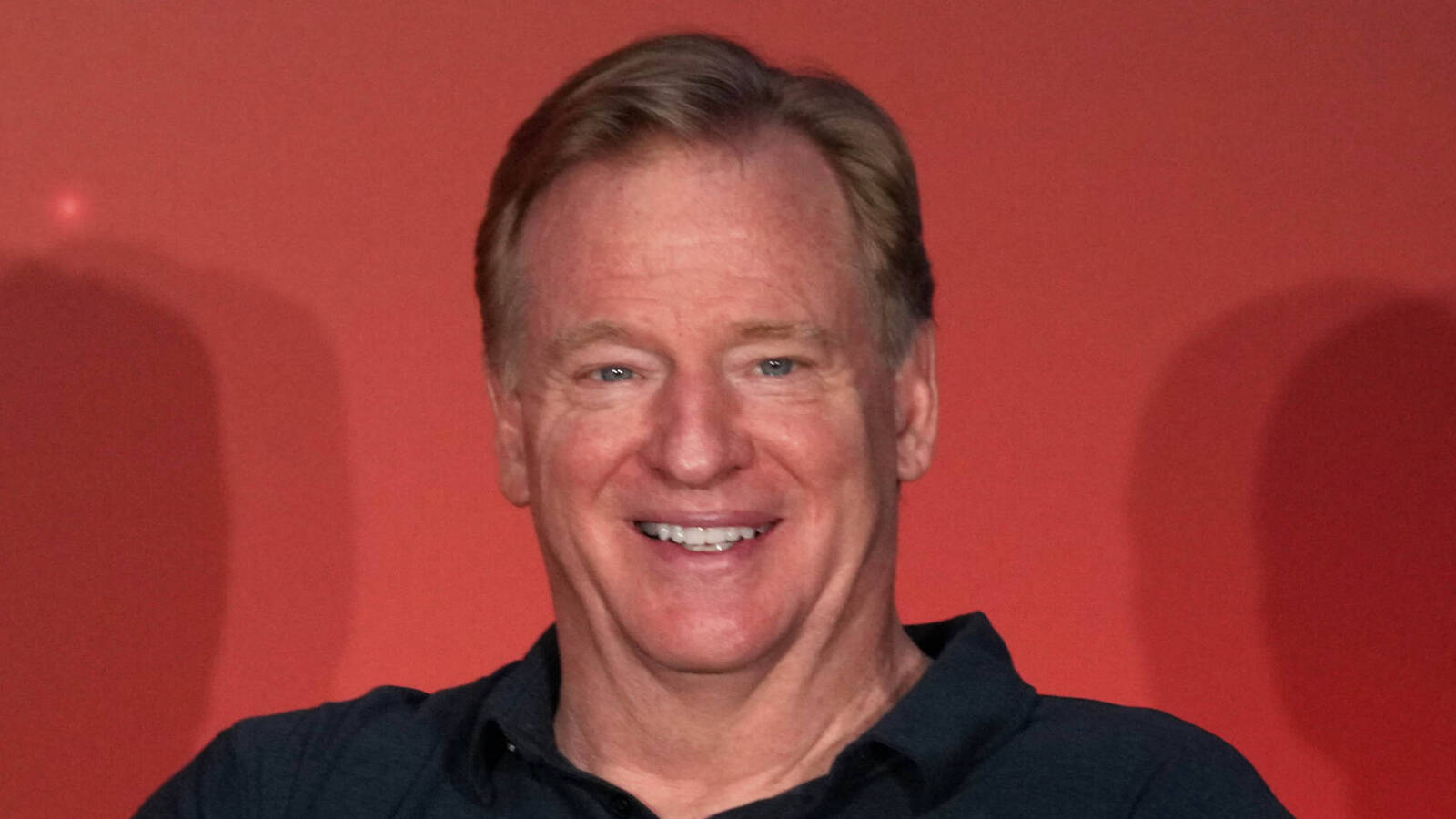 Wednesday night, there were 13 NBA games. Thursday, Dec. 1, there is one.

Luka Doncic and the Dallas Mavericks are visiting the young Detroit Pistons in the lone NBA game of the night. You’d say that the NBA wanted to feature their dynamic young Slovenian star without competition from other NBA telecasts, but they just had him on TNT Tuesday night against the Warriors.

Why such a barren landscape of NBA basketball tonight? Our best guess is fear of Thursday Night Football. Last year, TNT moved its usual Thursday night doubleheader to Tuesday nights during the fall, to avoid competition from the NFL game that night. Even with the football game moving to Amazon Prime this year, TNT and the NBA have no interest in battling pro football for viewers on their showcase night.

The NFL has been aggressive in invading the NBA’s turf, first with Thursday Night Football, and this year by encroaching on the NBA’s usual Christmas Day monopoly on televised sports. With Christmas falling on a Sunday, the NFL is airing a tripleheader of games, even with the majority of the schedule set for Christmas Eve. Before this year, there had only been 24 Christmas games in the NFL’s history. Fox acquired the rights to air Christmas games in the last TV contract, so expect more gridiron competition for what was the NBA’s flagship day.

Still, the NBA had been scheduling three games for Thursdays (besides Thanksgiving), so this week is an aberration. It could be a coincidence of arena availability or travel schedules, but it feels like commissioner Adam Silver is afraid of losing fans to the Buffalo-New England game this evening.

China Signals It Is Easing COVID Restrictions After Widespread Protests