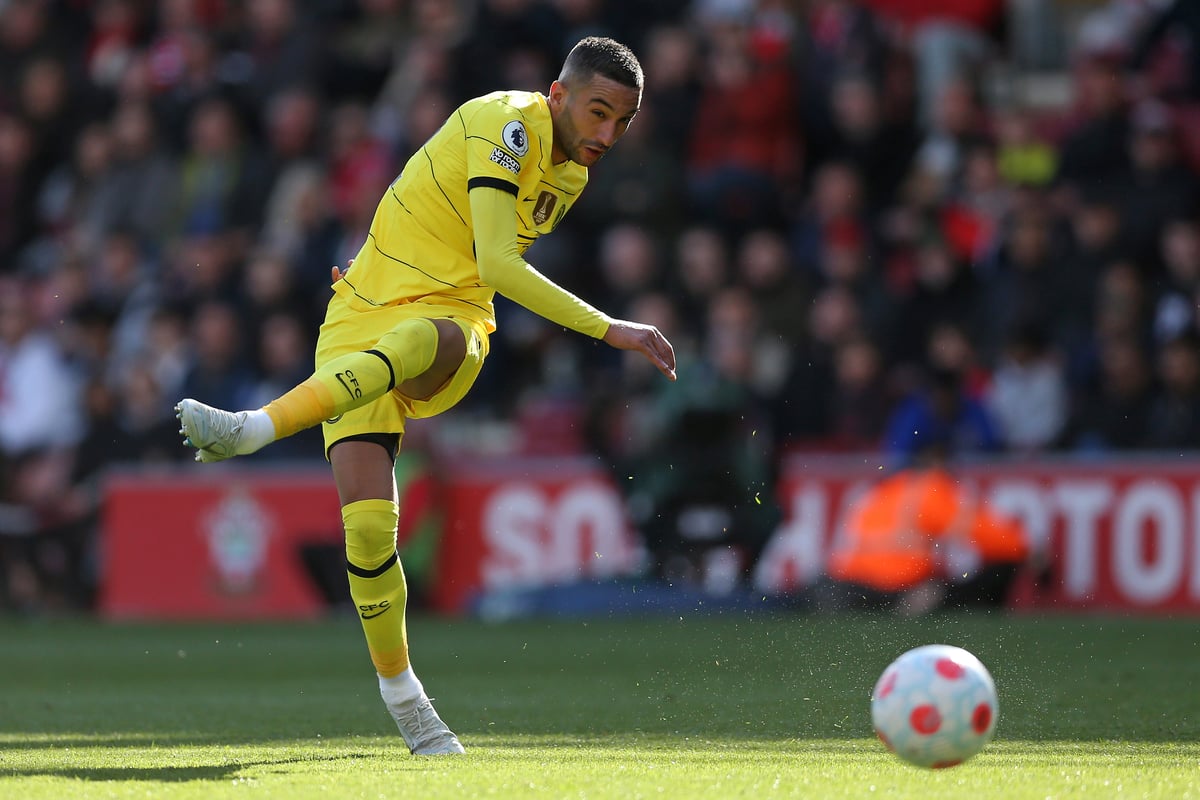 The Magpies are still looking to add to their attacking ranks during the summer transfer window.

Newcastle United are considering a move for Chelsea star Hakim Ziyech as they look to boost Eddie Howe’s squad during the early weeks of the Premier League season.

That was the claim made by journalist Ben Jacobs as he discussed the options available for the Moroccan international as doubt continues to surround his future at Stamford Bridge.

The 29-year-old joined Chelsea from Ajax in a £36 million deal ahead of the 2020/21 season and enjoyed a productive first season with the Blues.

Ziyech scored six goals and provided four assists in making 39 appearances in all competitions as the Blues won the Champions League with a 1-0 win over Premier League rivals Manchester City in the final.

However, Ziyech’s influence on the Blues receded during his second season in London and he confirmed his wish to leave the club in a statement posted on his social media accounts last month.

He said: “I have reached a point in my life where I feel the time is right for me to take full control over my professional future.

“I want negotiations and decisions about my career to be made by me. So moving forward, my team and I, together with our legal representatives, will handle the business side of things.

“Professional interest should be directed to the contact info in my bio. I remain incredibly grateful for your continued support.”

Manchester United and AC Milan have been linked with a move for Ziyech during the last month and CBS Sports journalist Jacobs revealed Newcastle are also considering placing a bid for his services.

Speaking to The Done Deal Show, he said: “I know that Newcastle United like the player as well, and that’s one to watch even though they’ve actually been more linked with Timo Werner, who I think will want, and is pushing for , that loan move back to Leipzig.”

Ziyech is not the only Chelsea winger linked with a move to Tyneside in recent weeks after Callum Hudson-Odoi was also named as a possible transfer target for the Magpies.