New York to ban sale of dogs, cats and rabbits in pet stores 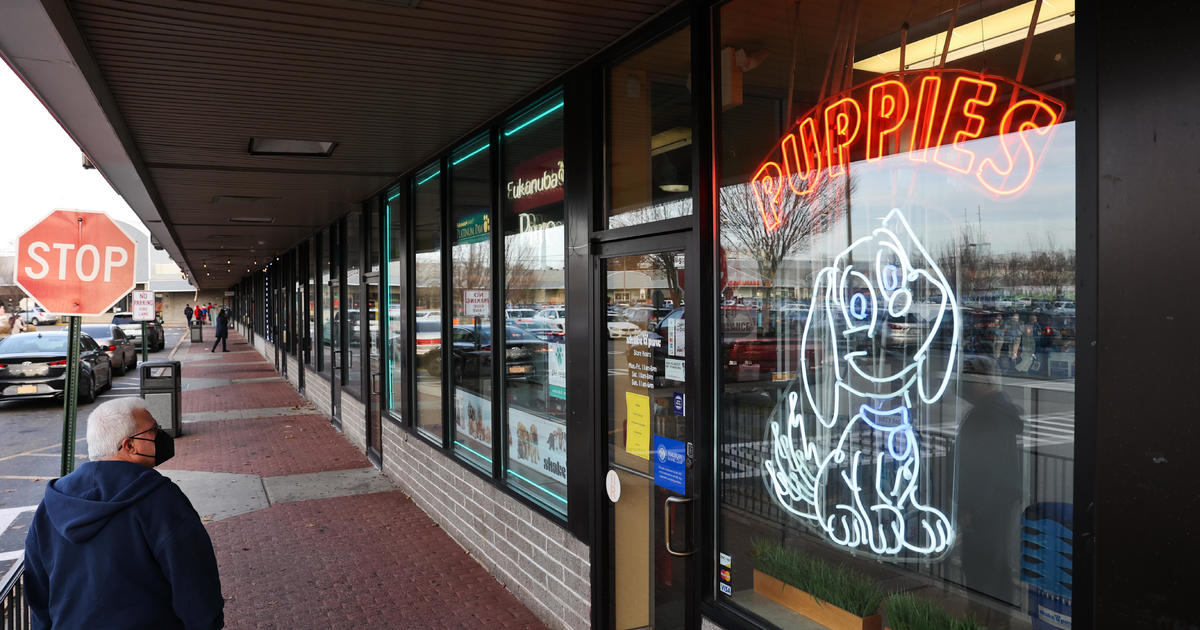 Starting in 2024, retail pet stores in New York will no longer be able to sell dogs, cats or rabbits, thanks to new legislation signed by Gov. Kathy Hochul Thursday.

The ban — which is also in place in a few other states like California and Illinois — is an effort to end large-scale abusive breeding practices by puppy and kitten mills, which often provide animals to pet stores, according to Hochul’s office.

“Dogs, cats and rabbits across New York deserve loving homes and humane treatment,” the governor said in a statement. “I’m proud to sign this legislation, which will make meaningful steps to cut down on harsh treatment and protect the welfare of animals across the state.”

Customers who purchase pets from these mills can often rack up thousands in veterinary bills later.

“New York State will no longer allow brutally inhumane puppy mills around the country to supply our pet stores and earn a profit off animal cruelty and unsuspecting consumers,” Assemblywoman Linda B. Rosenthal said in a statement after the new law was adopted. “Countless families will be spared the heartache of spending thousands on a beloved new pet that is genetically damaged and chronically ill.”

In addition to banning the sale of dogs, cats and rabbits in pet stores, the new policy will allow those stores to charge shelters rent  in exchange for using their space for adoption services.

“By ending the sale of dogs, cats and rabbits in pet stores, shelters and rescues will be able to partner with these stores to showcase adoptable animals and place them into forever homes,” Rosenthal explained in her statement.

The bill originally passed in June with bipartisan support, but Hochul made changes before signing it — adding the adoption amendment, as well as changing the date of implementation to 2024.

State Senator Michael Gianaris of Queens voiced his support for Hochul’s decision, calling it a “great day for our four-legged friends.”

People United to Protect Pet Integrity (PUPPI), a coalition which advocates for pet stores in New York, was not pleased with the new legislation, claiming it will force many small pet stores to close.

Jessica Selmer, president of PUPPI, called the law “counterproductive” and said she hopes the governor will “consider legislative remedies to some of the pitfalls of the bill,” in a statement provided to the Associated Press.

California was the first state to pass similar legislation in 2017, followed by Maryland in 2020 and Illinois in 2021.

New York’s ban will not affect breeders who breed, raise and sell animals born on their own property.